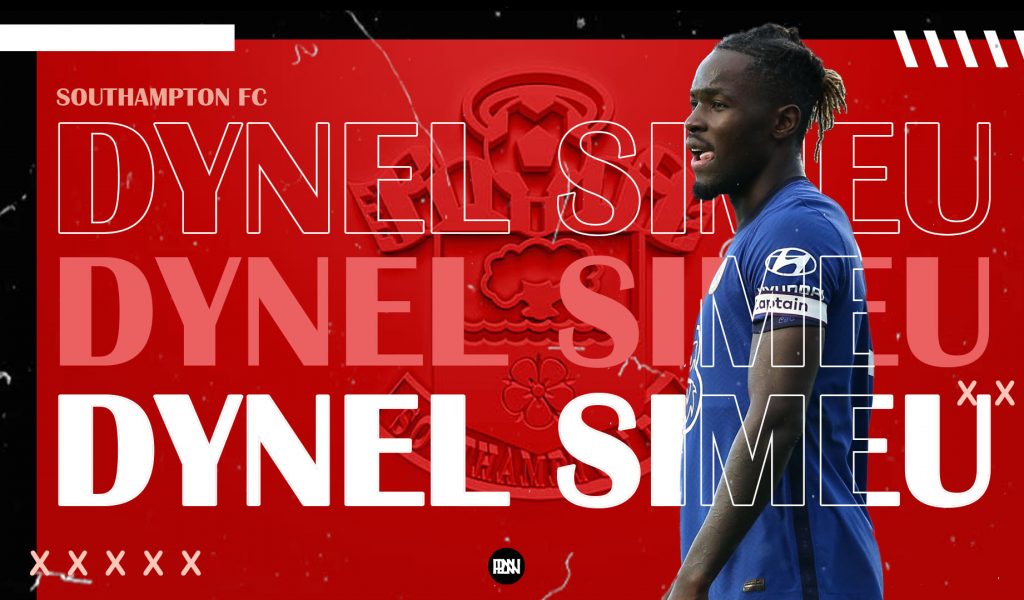 Southampton are said to be closing in on securing the transfer of former Chelsea youngster Dynel Simeu.

The mass exodus of youth for the Blues is set to continue as the 19-year-old turned down an improved contract to look for greener pastures elsewhere, and find a move that will get him significantly more chances of regular first-team football.

Simeu, who spent six years with the West London club seems to have found that in the Saints who are set to bring him to St Mary’s Stadium after the Blues parted with Simeu making him a free agent ahead of the coming season.

Chelsea’s loss however could well be Southampton’s gain, as Simeu is a highly rated young centre-back who will arrive at St Mary’s Stadium as the club’s fifth-choice starting defender, but with the futures of Jannik Vestergaard and Jack Stephens still uncertain – it might not be too long before fans see the youngster donning the red and white kit.

Simeu, who was raised in Southampton, will return to his hometown to try and prove a point in the Premier League – and his record in the Chelsea youth ranks suggests he will.

The Cameroonian-born young central defender joined Chelsea as an Under-14 after he was spotted spouting football in Southampton. Simeu made his Under-18 debut as a schoolboy in 2017 at home to Fulham.

A regular at the heart of the youth team’s defence as a first-year scholar, he took further steps in the 2019-20 season and made seven appearances for the Development Squad before the season was curtailed due to Covid-19, establishing himself as a regular before the end of the campaign.

On an international level, Simeu has represented as well as captained England up to the Under-18 level. He is also eligible to represent Cameroon.

WHAT WILL DYNEL SIMEU BRING TO SOUTHAMPTON??

When it comes to fitting into the Saints set-up, Dynel Simeu is certain to break through as a starter sooner rather than later. Southampton currently have four central defenders in their squad – namely Vestergaard, Stephens, Jan Bednarek, and Mohammed Salisu.

Reports have suggested that Simeu will initially join the Saints’ Under-23 set-up before he features as a first-team player for head coach Ralph Hassenhüttl, but with both Vestergaard and Stephens’ futures at the club being uncertain, Simeu is likely to slot into a centre-back pairing alongside Bednarek at some point of the season while Salisu can play at the left-back as he did in the latter part of last season.

Simeu is characteristically a strong and imposing central defender who can command a backline, as suggested by his record of captaining both his club and country at various youth levels.

The right-footed Simeu stands 6 feet and 1 inch tall and is known to be a fairly decent passer of the ball too. Simeu is versatile as well, having started in the Chelsea academy as a right-back before being converted to a more central role.

WHEN CAN SOUTHAMPTON COMPLETE HIS SIGNING?

Even though Dynel Simeu is currently a free agent, reports have suggested that Southampton will have to pay a certain amount to Chelsea as compensation to acquire his services. He is said to be in final stages of his move to St. Mary’s and an announcement can be expected soon.

And the fee might as well be worth it, as Simeu is very capable of breaking into the first team with his ability and prove to be a bargain year down the line. 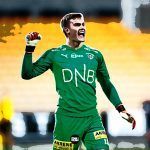 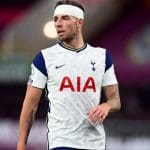