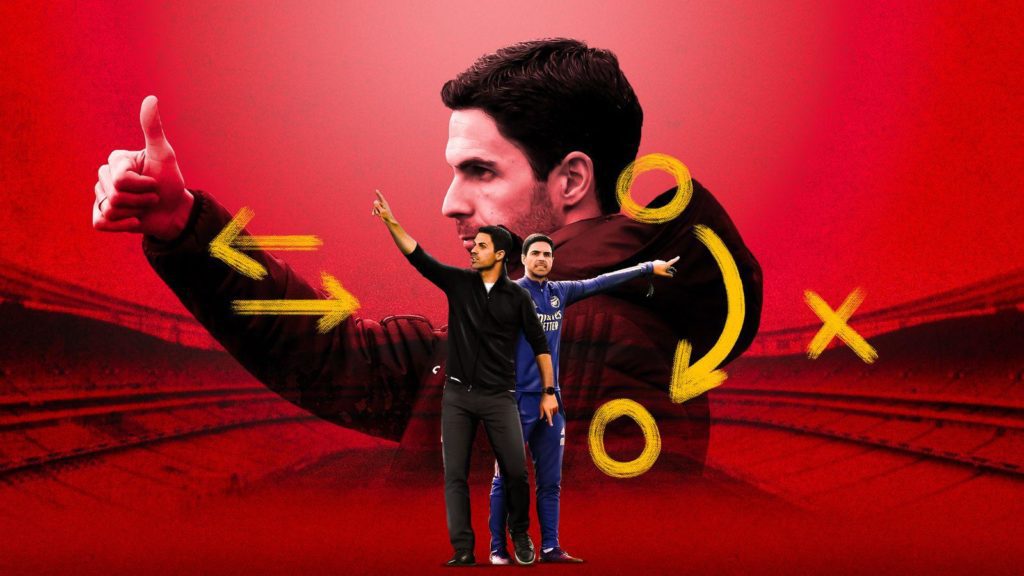 Arsenal fans and admirers have all been won over by Mikel Arteta and the kind of work that he has done at the club since taking over from Unai Emery in December. While results have not always gone his way however he has done enough to prove that the former Premier League champions are well on the track to at least start their journey back to the top, which has been derailed since the last few years.

Mikel Arteta’s impressive performance has made fans to put pressure on the board and consequently on the owners, Kroenke Sports & Entertainment (KSE), to financially back the former Manchester City assistant coach in the transfer market.

While it’s on the executive to decide upon whether and to what extent they back Mikel Arteta, however, it was always intriguing to know what kind of players Mikel Arteta wants to bring into the club, how is his vision and preferences different from Arsene Wenger and Unai Emery. And in a recent interview to SkySports, he told exactly what he’s looking for in a player.

“For me, it’s the number one question when we bring someone to the club,” says Mikel Arteta. “What is he like? How is he going to react in difficult moments? Is he a leader? Is he someone who is going to push his team-mates? Is he hungry for himself, or does he have collective ambitions? Is he someone who can be stable and consistent in the long-term? For me, those are always the first questions when we try to sign a player.”

Arteta seems clear with his ideas about what he wants, he wants a team which fights for the badge, has ambitions, doesn’t give up and that’s everything that an Arsenal fan to see from someone who wears their badge. Arteta seems like a man with a vision.