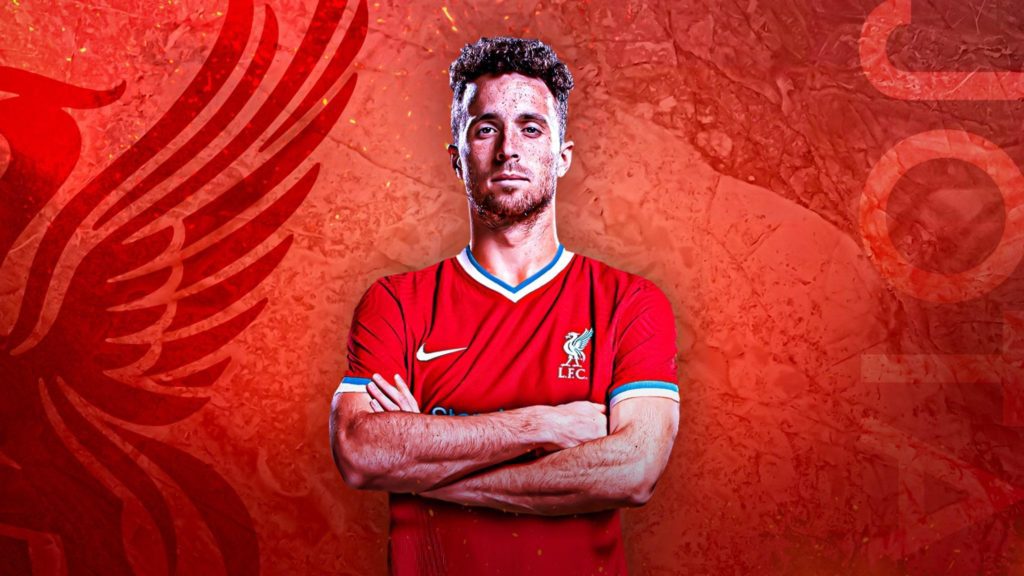 Liverpool is one of those clubs which can boast of possessing probably one of the world’s most potent attackers in Mohammed Salah, Sadio Mane and Roberto Firmino. The issue though in teams like these is to find a replacement for players like them if either of them needs rest or is out injured.

Talk about Achilles heel and Liverpool probably had a pair of those. One, as I mentioned is finding replacement for their top three and the other is their midfield whose quality seemed to deteriorate as the season progressed.

Not that they did not have quality players but the likes of Oxlade Chamberlain, James Milner, Xherdan Shaqiri and Divock Origi struggled to deliver and playing at different positions in combination with getting very few minutes on the pitch did not help their cause either.

So in comes a guy called Diogo Jota who has got a lot of game time under his belt and is a natural attacker who will relish his opportunities up front at Liverpool. Add to that the fact that he’d like to make a place for himself and Jurgen Klopp has surely got a guy who can deliver for him in case one of his superstars needs rest.

Age is also a factor that could play a part in the Portuguese international’s favour as he is just 23 while the top 3 Liverpool attackers are all in their late 20s with all three of them turning  30 in a couple of years time. That’s nearly five years more than Jota and everyone knows how crucial this could turn out to be if the ex-Wolves winger can gain the management’s trust at Liverpool.

Jurgen Klopp in his own words has said that he doesn’t want to rush his recent buy into first team action and will give him time to settle in. The one thing that could play in Jota’s favour is the fact that just like at Wolves, he’ll again have the opportunity to play under a coach who definitely has a plan for him in place.

Being part of a very promising Portuguese generation comprising of Joao Felix and Bernardo Silva, all of them in their early 20s, Jota will have a point to prove whenever he gets an opportunity in the red Liverpool Jersey. His goal against Croatia in the Nations League group stage game would have definitely given him a lot of confidence and brings a lot of promise with it.

Liverpool fans might not have had a big ticket signing at their club with Timo Werner deciding for a move to Chelsea but Jota could well turn out to be a better fit with the team looking at him as a future prospect. Also interestingly, the arrival of Werner might have broken the Salah-Firmino-Mane trinity but with Jota, their holy alliance appears to be safe for now.

Jota, who previously had an experience of working with Diego Simeone at Atletico Madrid without getting a single opportunity to represent them at the big stage made the difficult move to Porto and worked hard to reach where he is today. The youngster surely knows how to work for success and this is exactly what could make him a star for the current Premier League.