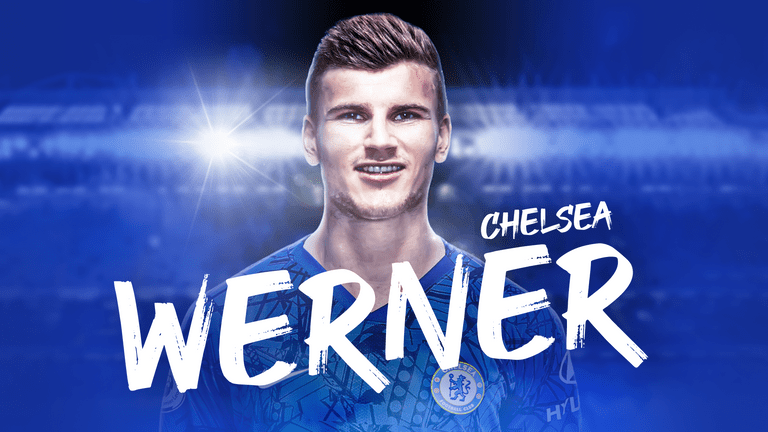 Tammy Abraham, Olivier Giroud and Michy Batshuayi in that order? Whoops! Perhaps that could be about to become worse for the Belgium international.

The imminent arrival of Timo Werner from RB Leipzig means that the Batshuayi could be about to drop further down the pecking order at Chelsea.

To everyone at @ChelseaFC :
I’m incredibly happy to be joining the Blues next season! It feels like the right step for me and I am delighted to become a part of Chelsea FC. Really looking forward to playing for such a fantastic and historic club!
See you soon Chelsea fans! 👋 pic.twitter.com/WLcagJCHWt

Werner will join Chelsea in the summer after the English club agreed to pay his release clause at the German club, but what impact could his signing have on the future of the former Marseille forward?

Since his move to the Stamford Bridge, Batshuayi has not been the forward he expected to grow into. He has found little playing opportunities coming his way at the Bridge.

Signed by then manager Antonio Conte in 2016 for £33.1 million, the striker played 28 games across all competitions in his maiden season scoring nine goals and assisting a further three as Chelsea won the league. 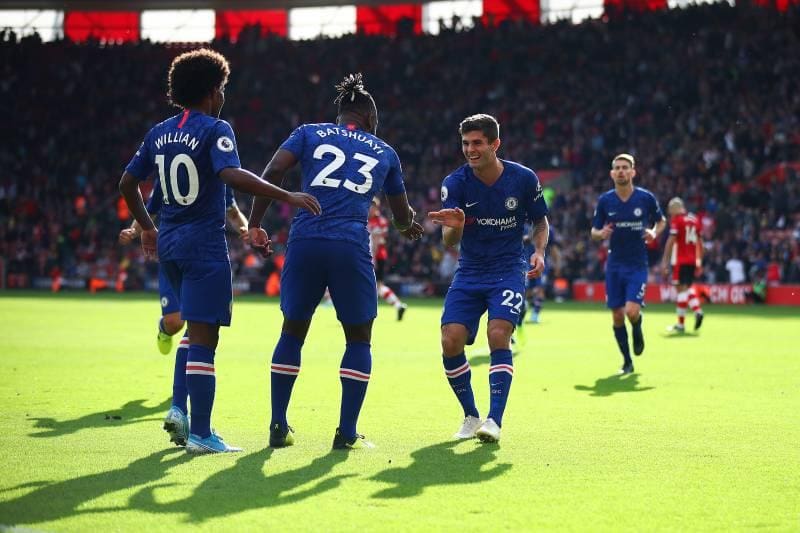 His second season with Chelsea saw him leave on loan to Borussia Dortmund in the second half of the season where he poached seven goals in 10 Bundesliga appearances.

He spent the first half of last season on loan at Spanish La Liga side Valencia where he was only involved in 15 league appearances and his lack of top meant that Valencia cut the deal short as he returned to his parent club managed by Maurizio Sarri. He appeared 11 times for Chelsea in the Premier League where he produced five goals. 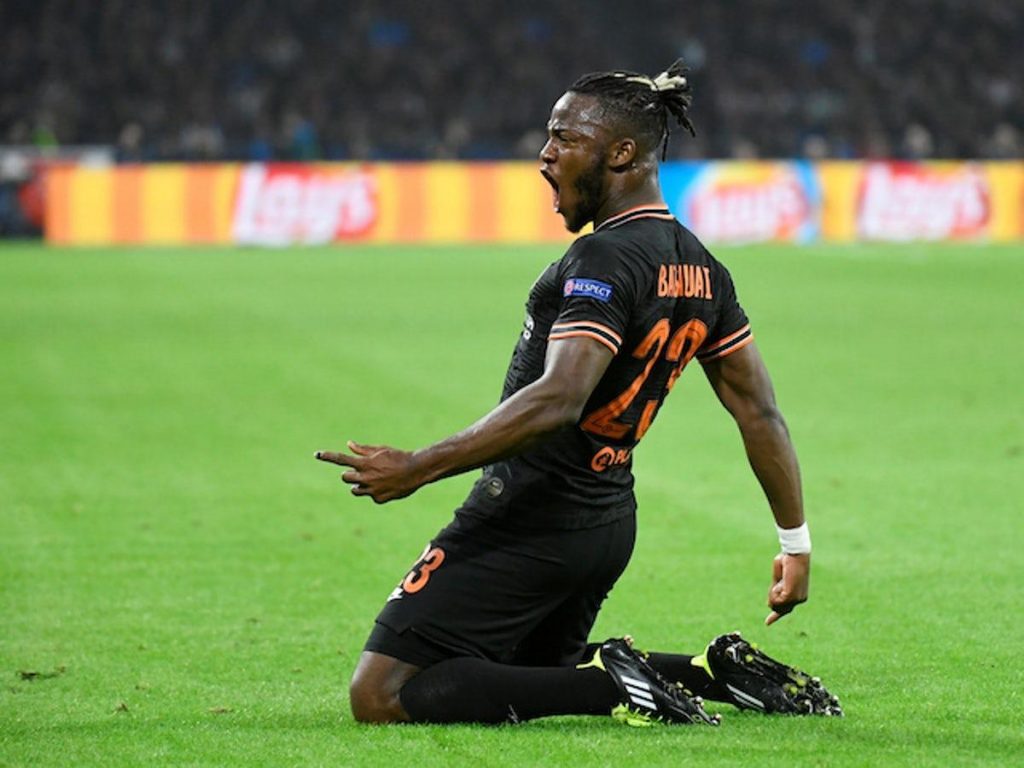 Despite his occasional good performances, Batshuayi has failed to convince new manager Frank Lampard for regular playing time. He may have made 25 appearances in all competitions, but most of them have been as a substitute a role that could now be limited with the addition of Werner.

The 26-year-old may still have a lot of quality within him but settling for a lesser role may not be ideal with the postponed Euro 2020 coming up next year.

He would need to move to a club whether he will be valued as a first choice striker and compete at the highest level. 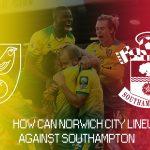 How can Norwich City lineup against Southampton?
Next Article 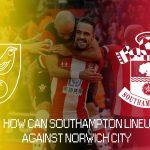 How can Southampton lineup against Norwich City?
Leave a comment