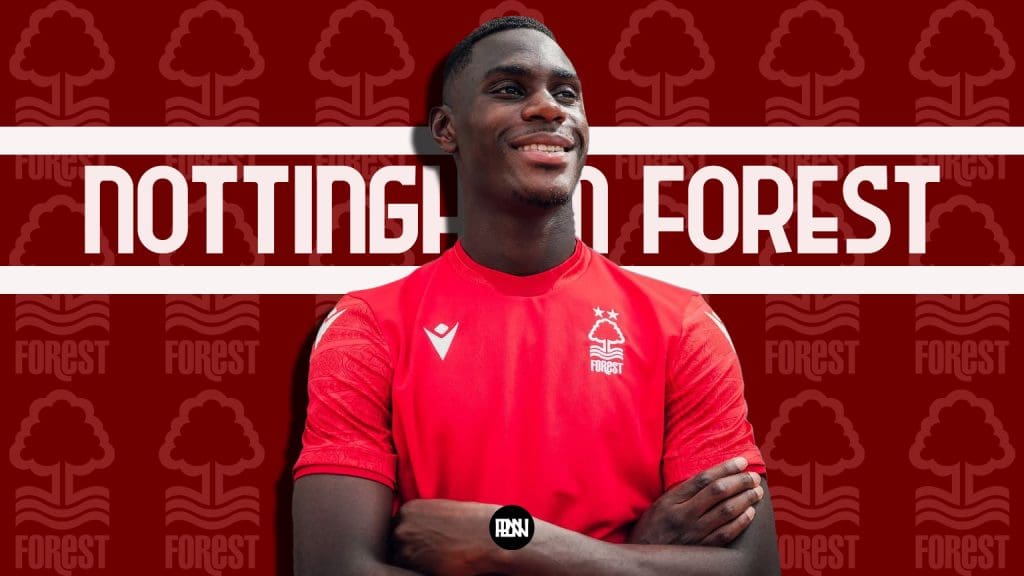 Last night, Nottingham Forest announced the arrival of Mainz player of the season Moussa Niakhate. The defender arrived from the German side for a reported fee of £8.6m.

So far this summer, senior figures at Forest have worked hard to bring in some defensive reinforcements, and Moussa Niakhate is arguably the pick of the bunch. Making 30 appearances for a team that finished 8th in the Bundesliga, the Frenchman was widely regarded as one of the better centre-halves in the division and should be a fantastic addition to Steve Cooper’s side.

During his time at Mainz, Niakhate established himself as one of the German side’s key players. His final season in the Bundesliga saw him named as Mainz captain and later crowned as Mainz’s player of the season.

Last season, Mainz conceded 45 goals in the Bundesliga – a statistic only bettered by; Bayern Munich, RB Leipzig and Union Berlin – and Niakhate was a large part of that. His height and physicality makes him aerially dominant and tough to beat in a challenge, whilst his pace gives him the ability to catch-up and close down the attackers, as well as prevent opposing players from getting in behind him.

Defensively, Niakhate is excellent at putting in a tackle or winning the ball back, however he could do with some work. His defensive numbers suggests, that he doesn’t often block shots, or clear the ball away, which could largely be down to playing on the left of a back three rather than in the centre.

Probably the most eye-catching aspect of Niakhate’s game is his ability on the ball. The 26-year is very comfortable with the ball at his feet, and despite his 6ft 2 frame is surprisingly technical and composed when in possession. He has the willingness and ability to not only run the ball downfield, but also drive past opposing players.

Not only is he great at bringing the ball out from the back, Niakhate also excels when playing the ball forward. When playing out from the back, Niakhate often broke the lines with his impressive range of passing. When receiving – or winning – possession higher up the pitch, he had the ability to play his forwards in behind with near perfect passing. Last season in the Bundesliga, the defender averaged 4.42 progressive passes per 90 and 0.4 key passes per 90 [according to fbref], showing how keen he is to move his team down the pitch, and create attacking opportunities.

To say he only cost a reported €10m plus add ons, and Forest beat both West Ham and Everton to his signature, Moussa Niakhate could be a fantastic signing for the Reds – but how will he fit into Steve Cooper’s side?

Niakhate could slot perfectly into Cooper’s system as another ball-playing central defender. Similar to Mckenna and Worrall, his ability to bring the ball out of defence will be admired by the Welshman who wants defenders who are confident on the ball. His pace does make him stand out from the rest of his new defensive cohort, as none of Forest’s other central defenders can complete with this athleticism.

Where he fits into the team is another question. At Mainz, Niakhate featured on the left-side of a back three, where Scott Mckenna plays currently for Nottingham Forest. Assuming Steve Cook is dropped for the new arrival – which would make the most sense, Niakhate could occupy either that central defender role or his more familiar LCB role. Personally, I could see Scott Mckenna moving into the central role, allowing Niakate to start in his favoured position. Mckenna is more than capable of slotting into the middle, and after his impressive performances in the Bundesliga last season it makes sense to keep Niakhate on the left.

Once again this looks to be another fantastic signing for Nottingham Forest. Moussa Niakhate seems to be a very good defensive talent, with very little holes in his game. As one of the better defenders in the Bundesliga last season, it seems strange that he didn’t move to a club chasing European football, instead of a newly promoted team, but that must be the pull of Steve Cooper and the clubs ambition.

In possession, Niakhate looks excellent, and it’s exciting to think what he could bring to this Forest side. His range of passing could suit Forest’s style of play perfectly, lofting balls over the top and in-behind to play through the forwards and wing backs, something I imagine he will be tasked to do all season.

By the looks of it, Forest could have a bargain on their hands. At only £8.6m, Niakhate looks like he could be the best defender on the books at the City Ground – which says a lot when considering the quality of Worrall and Mckenna.  He’s an injection of pace is exactly what the Forest defence was missing, and now with the addition of Dean Henderson, it’s hard to believe Forest don’t have the best backline out of the newly promoted sides.

His passing accuracy is somewhat a concern, as it appears he can struggle when completing passes at a shorter range, especially when compared to his ability to pick out a pass from the long range. On the whole however, Forest have added a defender yet to reach his prime who is already performing at an exceptional level. Forest’s transfer business has looked excellent so far, and in my opinion, Niakhate seems like the best signing of the lot – it’s exciting to think just how good he could be.

– Here is WHY Nottingham Forest signed Giulian Biancone
– How will the 5 substitutes rule impact Nottingham Forest
– Is Neco Williams a suitable Djed Spence replacement?
– Who is Taiwo Awoniyi and how will he fit into Steve Cooper’s system?
– What will Dean Henderson add to Nottingham Forest 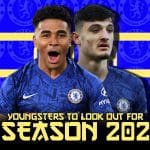