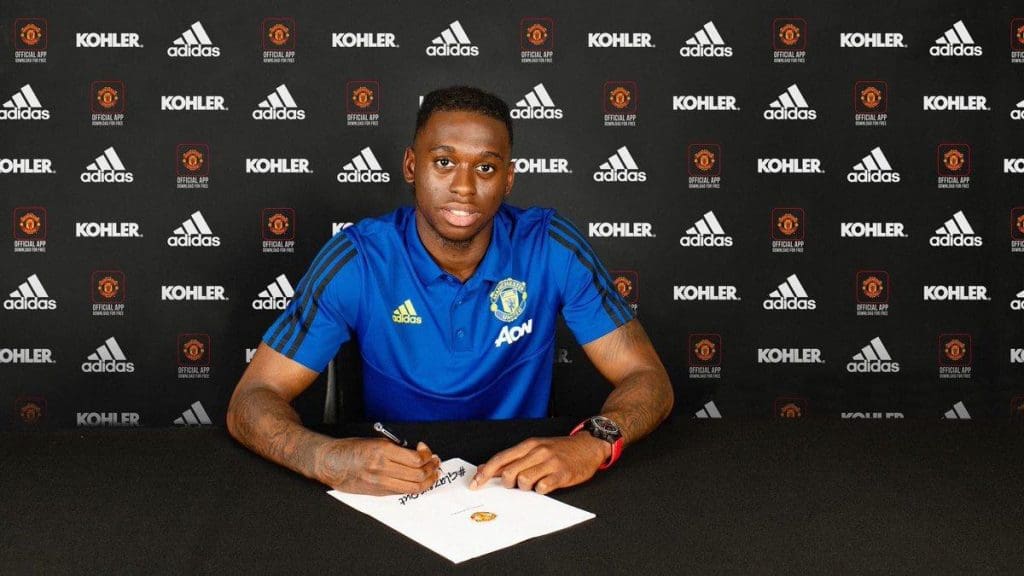 Manchester United have completed the signing of Crystal Palace defender Aaron Wan-Bissaka after agreeing a deal worth £50million, highest until now for any right-back by United.

To complete the deal, England U-21 right back, Aaron Wan Bissaka arrived in Manchester on Wednesday evening ahead of a medical test in Manchester United training base.

It is assumed that he’ll be paid £80,000 per week along with bonuses. This is the eight times he used to receive at Crystal Palace (£10,000), where he achieved club Player of the season. He has agreed a five-year contract with the club.

“It’s an unbelievable feeling and an honour,” Wan-Bissaka said.

United boss Ole Gunnar Solskjaer said Wan-Bissaka was “one of the best upcoming defenders in the Premier League”.

He added: “He has the right work ethic, talent and mentality to play for Manchester United and he fits exactly the type of player that we are looking to bring into the squad to help us improve and push on further.” 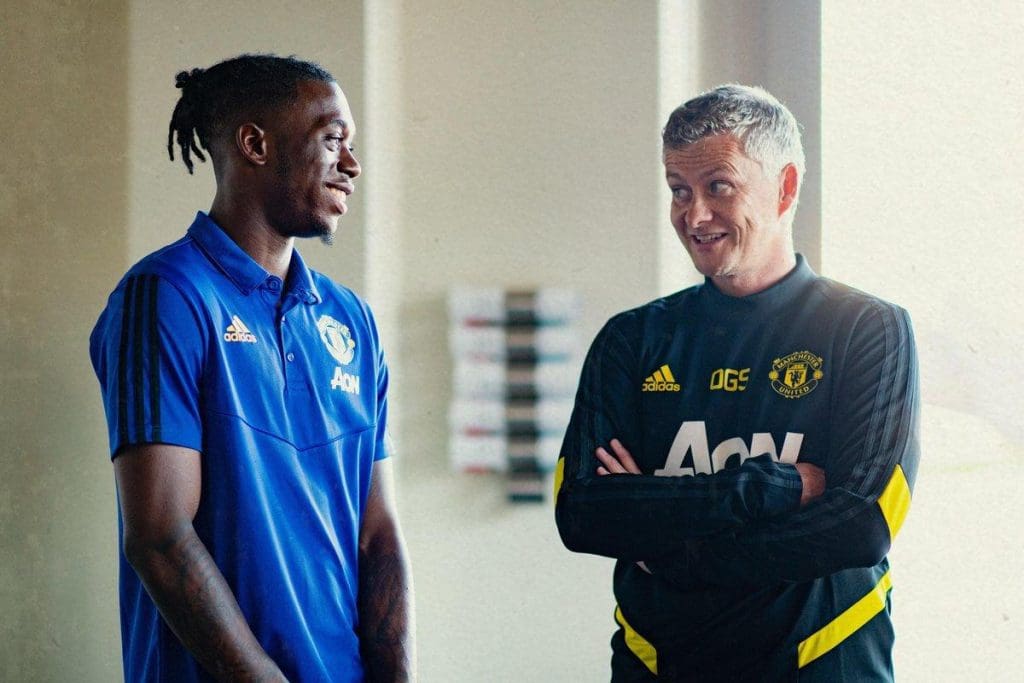 This exponential increase in his worthiness illustrates that he has incredible potential to threaten the opponents through his game play as he always keep eyes on the ball.

The 21-year old is United’s second signing in the summer transfer window after Swansea’s Daniel James signed for £18 million.

Manchester United have struggled to have a reliable man guarding the right side of defence lately, nothing to take away from Antonio Valencia’s legacy but you need to admit the fact that he was struggling to cope up with mordern way of football where full-back is one of the most important man on the pitch.

Solskjaer wants to implement a quicker and more direct style of play which is principally based around counter-attacking, and that did provide quick dividends for the Red Devils. Though the Reds from Manchester were quick to struggle to maintain Solskjær’s preferred style highly credited to fitness issues – and in turn suffered a sharp fall in results in the conclusive months of the campaign.

Former Arsenal striker Paul Mariner has lauded Manchester United’s move for Aaron Wan-Bissaka, as he believes the Englishman to be a top edition and worth every penny.

“I like [Wan-Bissaka],” Mariner said on ESPN. “I like the player, I think he’s got a lot of growth in him.

“He gets up and down very well, he defends very well which is something that we don’t see too often nowadays. He likes to defend, he closes the ball down. To me he’s one of the better right-backs that Manchester United could go after.

“If he’s available I say go after him.”

“It’s a needed move,” Hislop said. “It’s a lot of money for a right-back, we were criticising Manchester City similarly a year or two ago in their own acquisition. 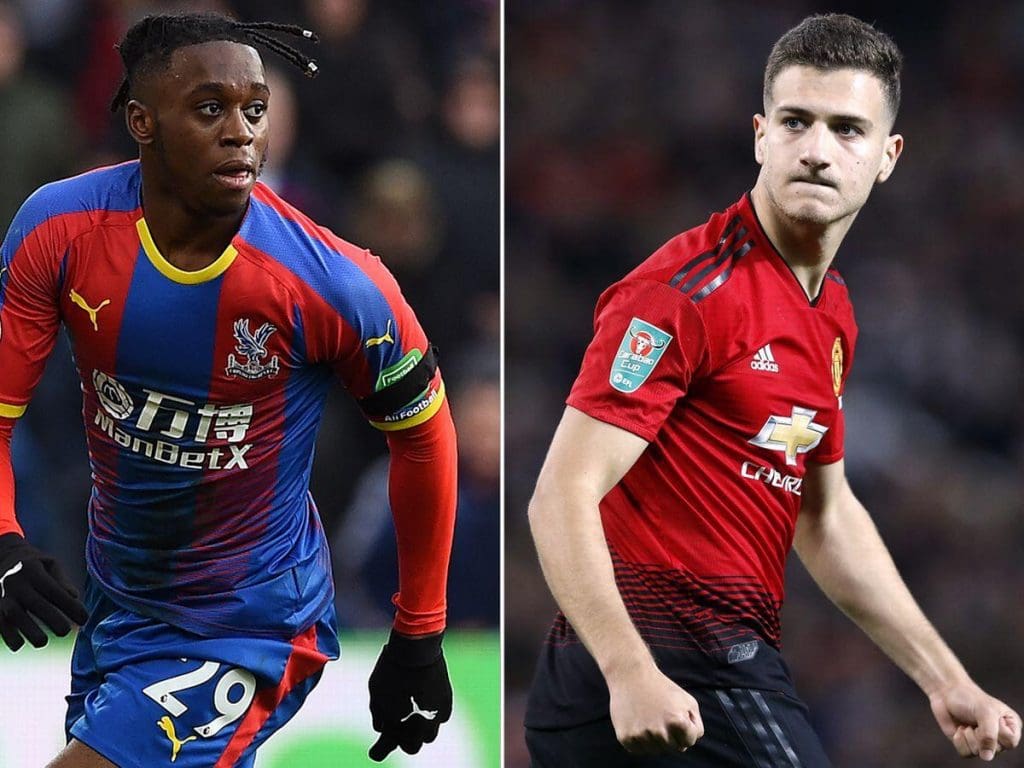 Manchester United did snap up Diego Dalot in order and expected him to be the Kyle Walker at Old Trafford, though despite his impressive performances he was just not enough to trust as first choice and that is when Aaron Wan-Bissaka comes into picture.

His positioning is exclusive complemented by drive to run forward with his pace and lungs full of air. Despite starting as winger, Wan-Bissaka has developed the urge to defend in fact he has been one of the best in the Business last season in that category. With leading the list of statistics for tackling and regaining possessions a long way in the Europe’s top five leagues.

After a disappointing failure in last season, Ole Solskjaer’s mission to revamp the United campus with efficient and enthusiastic players will be fulfilled by this young player.

United will provide a bigger stage to the Englishman and he will have to strive much harder to retain himself in the starting 11.

Irrespective of the age he is, the Englishman is talented enough to make strikers cautious of him. The youngster has created a prosperous chance for himself and he will ensure to keep Ole’s head held high.To prosper is in his blood and has a whole bright season ahead of him. 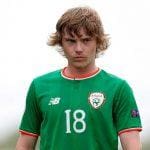 Luca Connell back on Norwich’ radar
Next Article 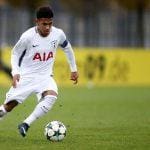