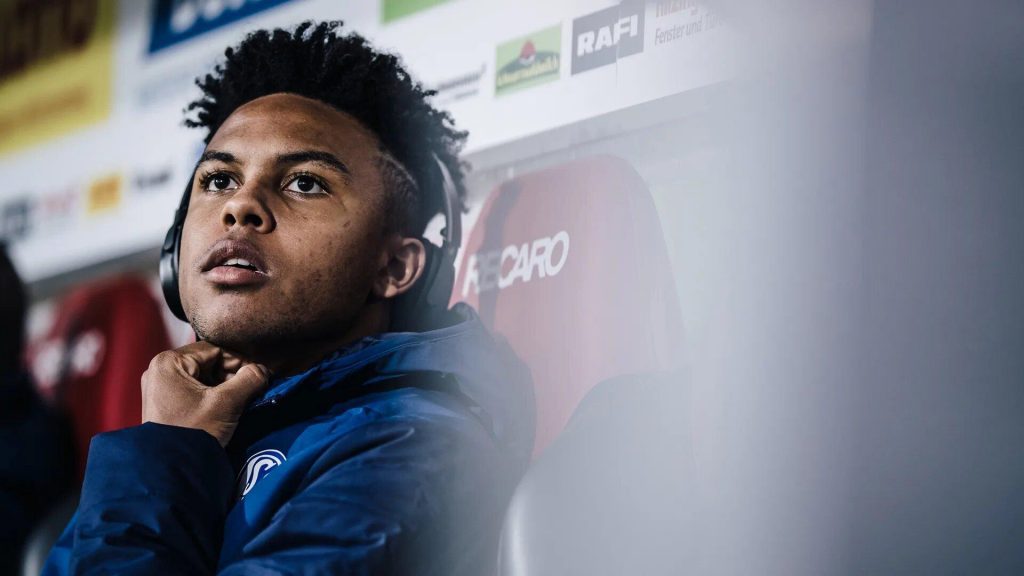 Liverpool are reportedly after Schalke 04 midfield maestro James McKennie’s signature, after identifying the player as a good and young cover for their usual midfield suspects.

McKennie was said to have signed a National Letter of Intent to play for the University of Virginia in February 2016, but he later repudiated the scholarship offer to play for the Cavaliers, and instead decided to go pro. 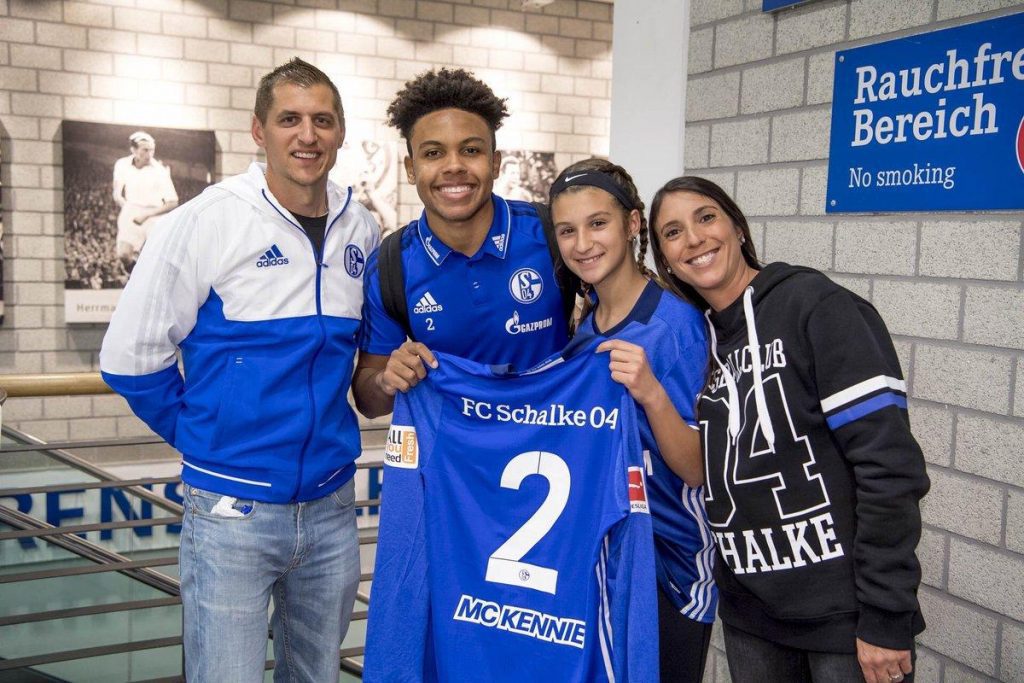 Around July 2016, McKennie had another chance to sign an Homegrown Player contract with FC Dallas but he declined the offer and joined German Bundesliga side FC Schalke 04 in August 2016.

“I made the right decision and I don’t regret it at all,” McKennie recalled. “It wasn’t easy for me to let go of FC Dallas. But you’ve got to think, will I look back in 10 years and wish I could’ve gone over to Europe? I feel like if you can make it there, you can come back over here and play at a high level. But if as a kid you go into MLS and then try to come over to Europe, you might not be ready.”

In less than a year with Schalke’s academy team, McKennie was promoted to the first-team squad by Schalke’s manager Markus Weinzierl in May 2017. 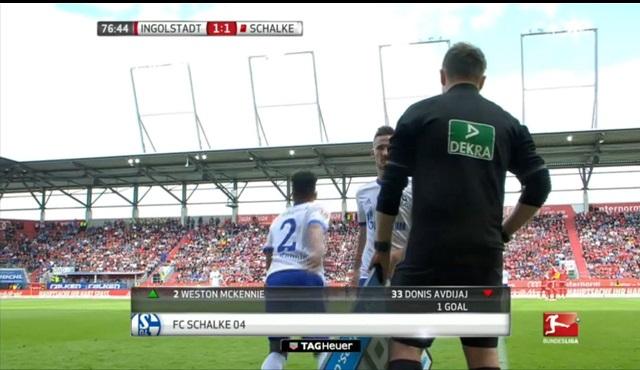 McKennie made his professional debut and only appearance for the season, as a 77th-minute substitute during a 1–1 draw with FC Ingolstadt 04, on 20th May 2017, which was the final match of 2016/2017 season.

McKennie made his first start in 2017/2018 season in September 2017 and was later rewarded with a five-year contract. He eventually finished the season with 25 total appearances in all competitions.

McKennie has been a regular in the first team squad since making his debut. He has amassed almost 90 competitive appearances for the Schalke 04. 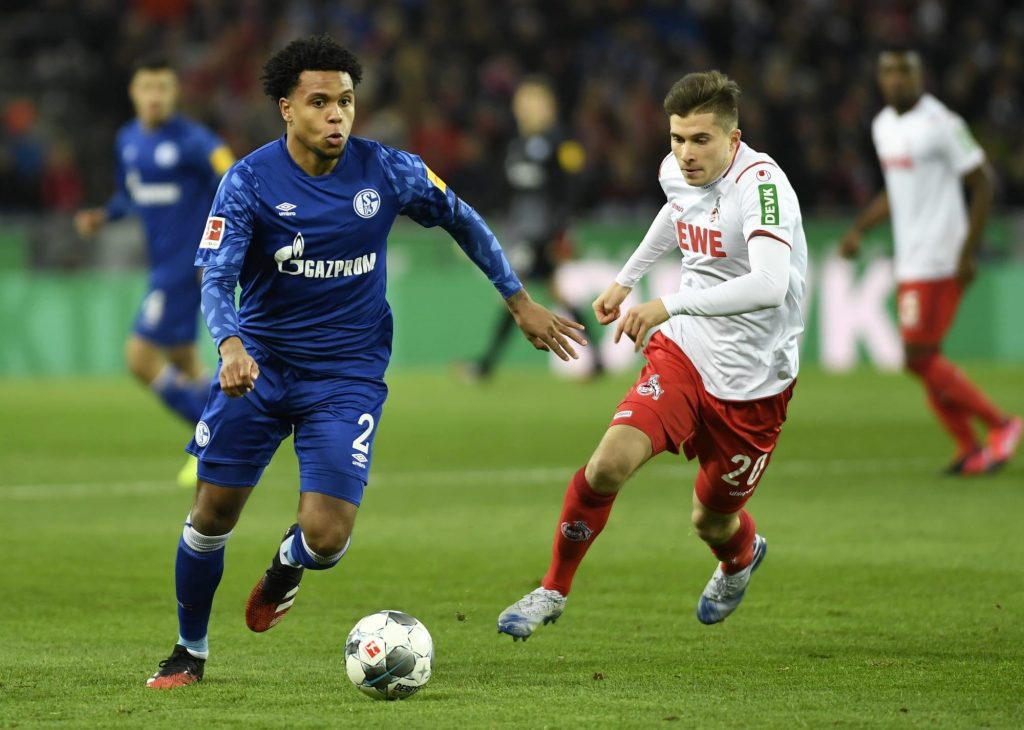 He scored his first professional goal at club level against Lokomotiv Moscow during Champions league match in October 2018, which placed his name in football history as the second youngest American (20 years, 37 days) to find the net in the competition, after Christian Pulisic.

Internationally, McKennie has played with United States youth teams. Starring for the country’s U-17, U-19 and U-20. He famously captained his country’s U-19 team to glory during 2016 Slovakia Cup tournament.

A year later, McKennie got his first United States’ senior team call-up for a friendly match against Portugal on November 14, 2017, scoring on his debut.

On October 12 2019, during CONCACAF Nations League game against Cuba, McKennie scored the fastest hat-trick in USMNT history, scoring three goals in as early as thirteen minutes. The first goal was scored in the 30th second, which was the second quickest ever. 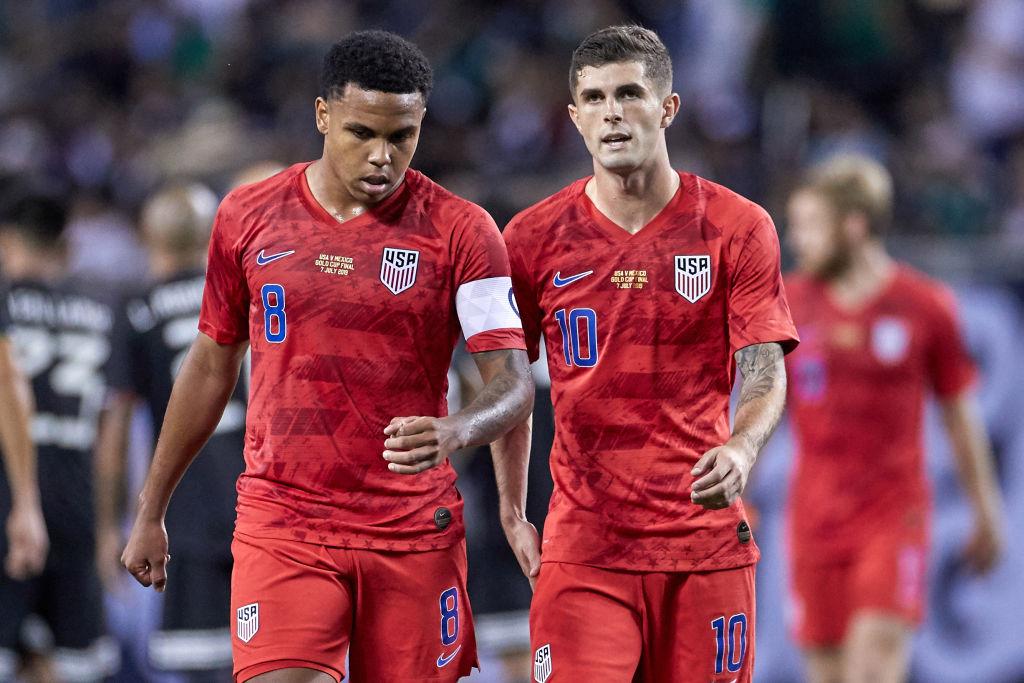 He captained his country’s senior team for the first time during the final against Mexico in 2019 Gold tournament. He has been nominated twice for the US Men’s Player of the Year.

McKennie is highly regarded as a midfield warrior who doesn’t shy away from physical duels. He’s astute in cutting out opposition attacks and gaining back possession effortlessly.

Due to his high-energy style of play, he’s capable of running up and down the pitch, posing a threat in the opposition box, providing dynamism and also creating chances. Looking lively and hardworking all through the game.

His strengths are his aerial duels, defensive contributions and ball interceptions. 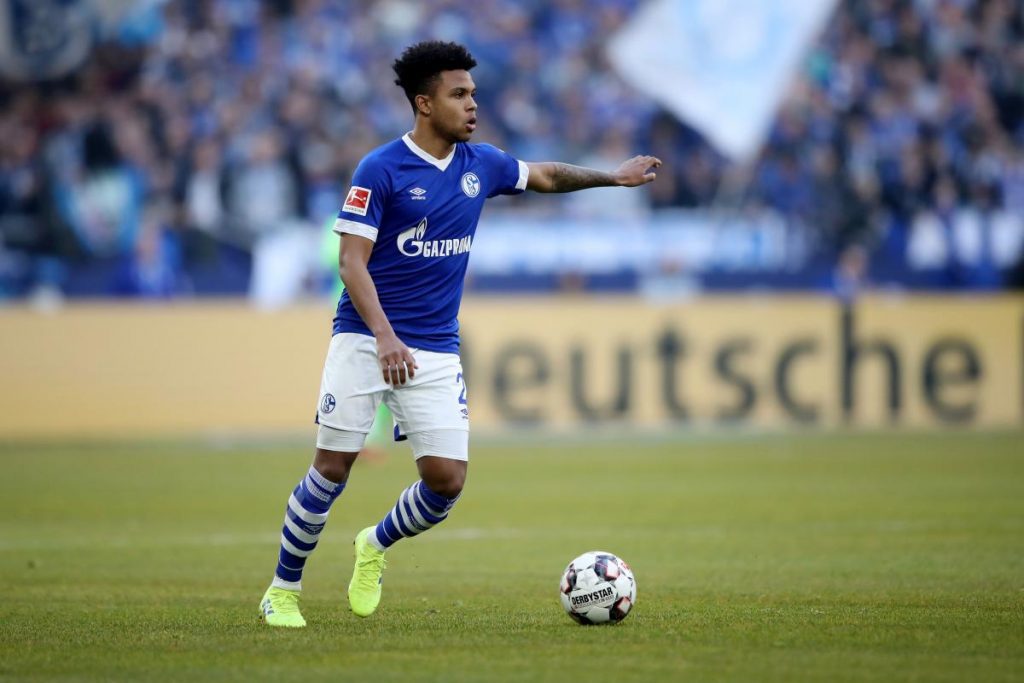 “He’s an outstanding talent. In the No.6 or No.8 position he has the mentality, a real working mentality that you need. And he’s brave on the ball as well. He can be one of the best midfielders in the Bundesliga.” – Schalke coach David Wagner

“Weston is a unique individual. He’s shown how versatile he can be at the top level, and how important to the team he is.” – USA coach Gregg Berhalter

“If you lose the ball, you know he’s going to be the first one running [to get] the ball. He’s a leader and that’s something I can learn from – everyone can learn from to up their game.” – USA teammate Reggie Cannon 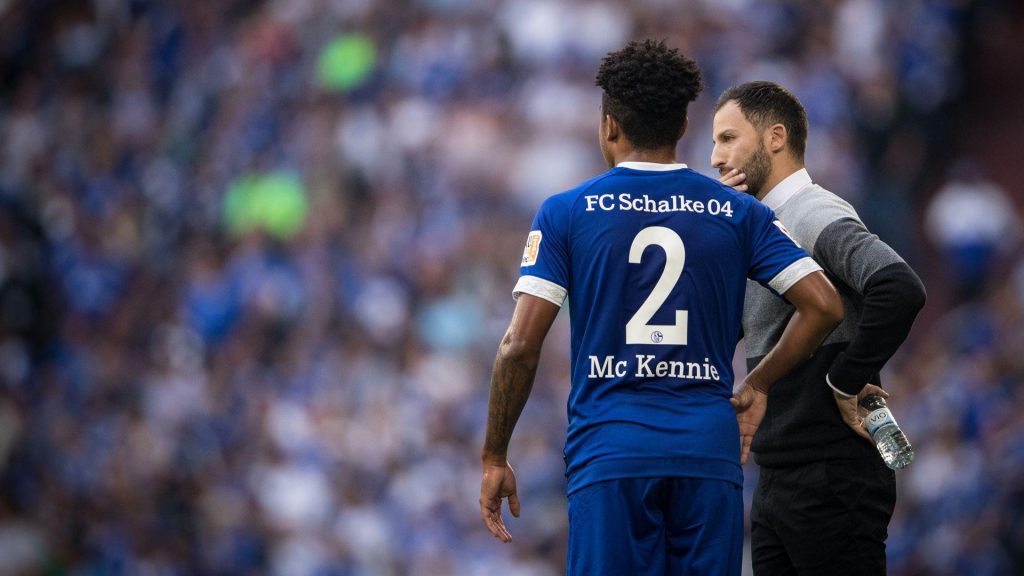 With his style of play and strengths, no wonder McKennie has been linked with The Reds. Under Liverpool’s manager Jurgen Klopp, the team’s style of play has seen them been recognized as a workhorse without a fault.

Jurgen Klopp obviously favours an energetic player, who can contribute in both attack and defense effortlessly.

With an interest from a Champions league winner, under a renowned manager like Jurgen Klopp, McKennie would definitely jump at the chance to take the next step to Arnfield when the summer transfer window opens. 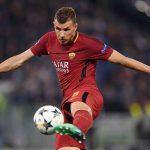 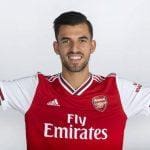