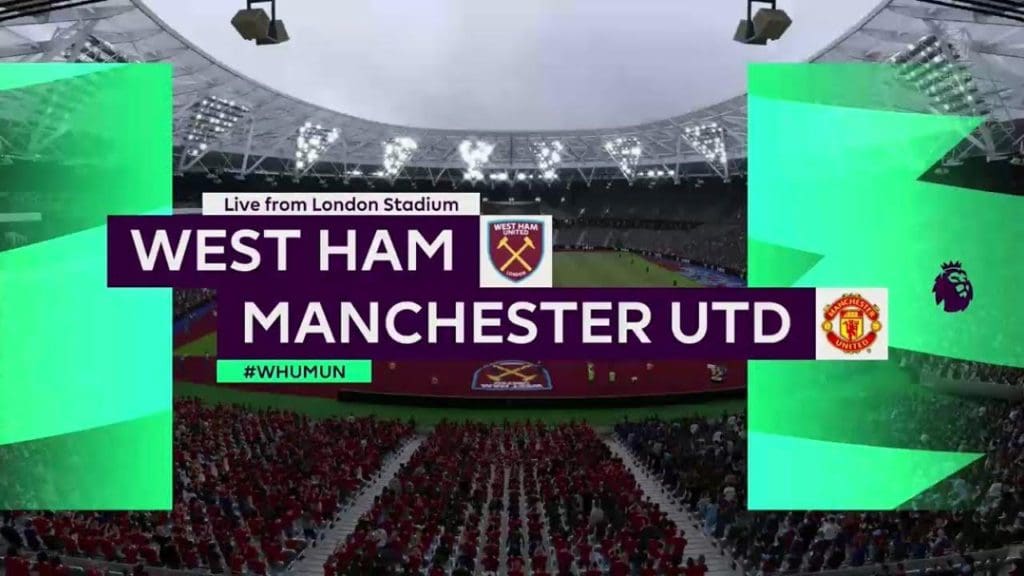 It is matchday 11 in the Premier league and West Ham host Manchester United at the London stadium as fans return to the stands 9 months after lockdown and matches being played behind closed doors amid the coronavirus pandemic.

A maximum of 2000 fans will be let in the London Stadium to witness the match between the Hammers and the Red Devils.

The two teams are four places apart in the Premier League table but separated by just 1 point. West Ham sit just outside the top 4, on fifth while Manchester United are on the ninth spot. West Ham are on a 3 game winning run. The Hammers have had an impressive start to the season with wins against Arsenal, Wolves, Leicester, and a point against Manchester City and league leaders Tottenham. Manchester United have had a highly inconsistent start to the season, although they have won their last 3 league games followed by a midweek defeat against PSG in the UEFA Champions League.

Manchester United will be hopeful that Marcus Rashford is fit for this game after picking up a knock on his shoulder vs PSG on Wednesday. Edinson Cavani, who scored a brace against Southampton, is injury free however he is yet to hear the result of his investigation from the FA after his instagram story was deemed racist. If the decision goes against the Uruguayan striker, he might have to face a 3 match ban. The match comes too quick for Luke Shaw.

West Ham United have a fully fit squad with only Ukrainian winger Andiy Yarmolemko doubtful for the game. Michail Antonio has returned to full fitness as can be expected to lead the line from the start.

Michail Antonio vs Harry Maguire: Antonio has shown that how dangerous he can be particularly with the pace he possesses, Maguire has shown vulnerability vs quick attackers with his speed letting him down often.

Jarrod Bowen vs Alex Telles: Bowen has been amazing on the left wing for the Hammers but he will be up against, Alex Telles, someone who likes to drive up front so it will be interesting to see how the Brazilian keep track of in-form Bowen.

Declan Rice vs Scott McTominay: Both Rice and Mctominay are highly rated young British midfielders who have developed their reputation in the last few seasons, this will be an interesting clash in the center of the park!

Raul Jimenez to return home next week after skull surgery
How can Arsenal lineup against Tottenham Hotspur? | North London Derby 2020/21
To Top