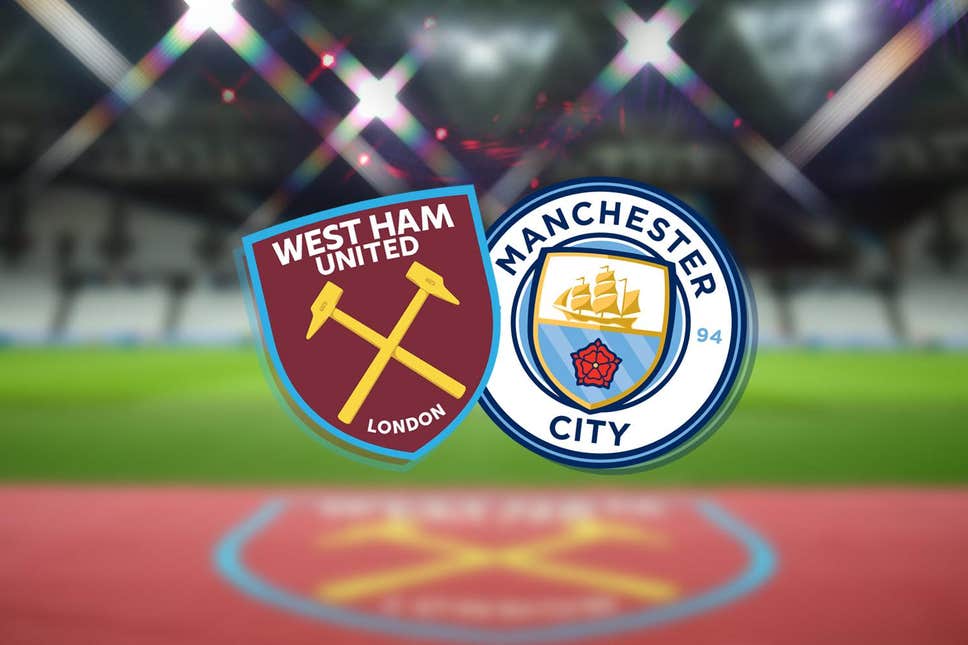 Four-time Carabao Cup winners Manchester City will be keen on moving further up the competition when they visit the London Stadium facing a promising West Ham United squad for their round of 16 EFL Cup tie on Wednesday. Both clubs head into the encounter on the back of impressive victories in the Premier League and will be keen on capitalizing on their impressive form going into the mid-week cup tie.

The hosts completed a comprehensive 0-1 victory over Manchester United in the third round of the competition last month, while the visitors netted six past Wycombe Wanderers in their first tie of the competition. Manchester City have been increasingly consistent since their 0-1 loss to Tottenham Hotspur at the start of the campaign, while West Ham continues to deliver promising results on the pitch – currently fourth in the league table.

Facing a club keen on winning their fifth-straight EFL Cup this season, West Ham will be hoping to halt City’s relentless form on Wednesday. While the Hammers remain outside favourites for the competition, a victory against the Cityzens could certainly result in a tectonic shift in the club’s ambition for silverware going into the campaign.

Do West Ham possess the quality to outperform Manchester City?

Although lacking squad depth, West Ham remains extremely capable of avoiding hiccups and causing upsets in unfavorable ties. David Moyes’ side head into Wednesday’s tie on the back of an imperative 1-0 victory over Tottenham Hotspur over the weekend, as they set look to maintain their three-game unbeaten streak across all competitions.

Having fielded a second-string team against Man. United in the previous round, Moyes is likely to entrust the same XI in producing a positive result on Wednesday. Although the Hammers have enjoyed success at home this season – boasting a perfect Europa League record – the club are yet to win a home game against Wednesday’s opponents in seven years. Besides, West Ham are yet to win a game against Pep Guardiola’s side in 12 meetings and have conceded 35 goals in the process.

While the visitors remain the foremost favourites for the competition, West Ham’s noteworthy run suggests they could emerge as the team capable of frustrating Guardiola on the touchline on Wednesday. With a few first-team players likely to find themselves in contention for the game, Moyes is expected to field the same XI that delivered a positive result against the Red Devils last month.

Owing to numerous changes in the starting line-up, the manager is expected to retain a strong bench, which could provide him with the personnel required to find a result against City mid-week. Expected to face a youthful City XI on Wednesday, the collective experience of players such as Mark Noble and Manuel Lanzini. among others, will be vital to West Ham’s chances of securing a positive result against the visitors. With the likelihood of first-team starters such as Michail Antonio and Aaron Creswell, among others, expected to be handed a rest, Moyes will be hoping to outplay a consistently fearless Man City side on Wednesday.

The presence of experienced players on the pitch combined with home support and the desire to challenge for silverware will be the driving force behind West Ham’s performance on the pitch on Wednesday. Though Moyes’ side remains underdogs going into the tie, a captivating start followed by a decent performance could certainly culminate into an impressive result for West Ham this evening.

Are Manchester City capable of producing a below-par performance?

While Manchester City have remained unbeaten in the competition for four consecutive seasons, in West Ham they face an opponent capable of impeding their record-breaking momentum in securing their fifth consecutive EFL Cup this season. Boasting immense quality within their ranks alongside captivating young talent, Guardiola is likely to field a competitive XI on Wednesday.

With Kevin De Bruyne and Riyad Mahrez having missed out on City’s 1-4 triumph against Brighton & Hove Albion last weekend, both players will be expected to be involved in Wednesday’s tie against West Ham. Gabriel Jesus and Jack Grealish could, once again, retain their place in the starting line-up while youngsters such as Cole Palmer, Conrad Egan-Riley, and Oleksandr Zinchenko are likely to find themselves in contention for game-time on later this evening.

Although Guardiola is yet to fumble at any stage within the competition in his past four seasons, West Ham are certainly capable of frustrating any opposition on home soil. With the majority of the City’s defensive line expected to be handed a rest, West Ham’s tenacity in the final third could prove to be a point of difference on Wednesday. While Guardiola’s side seldom fail in earning the right to win a game of football, heavy squad rotation coupled with intimidating home support could prove to be a hindrance in his players delivering a rousing performance.

Nevertheless, given the difference in quality between the two sides, the visitors are likely to maintain their enrapturing form, thus, avoiding a dampening result on Wednesday. Despite facing an envious City side, West Ham will be keen on spoiling the part and emerge with the spoils of victory in their quest for silverware later this evening.