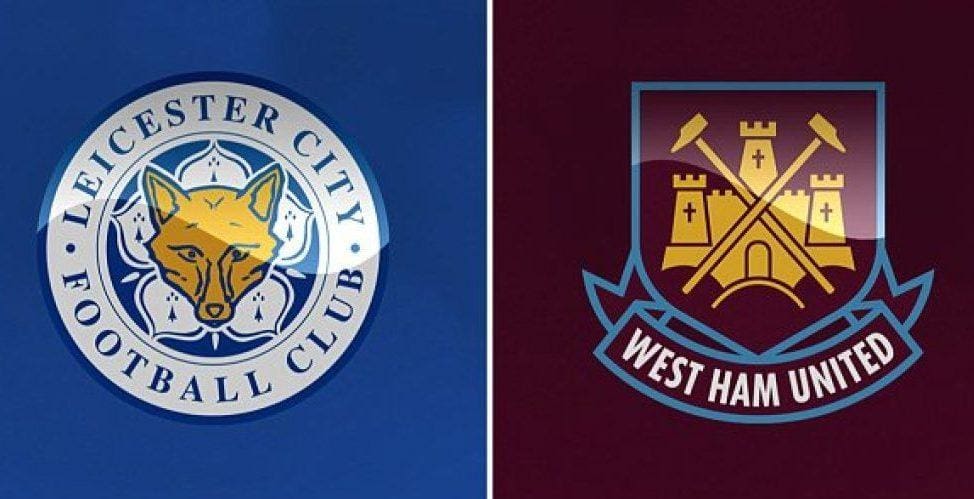 West Ham United will look to add more woes to that of Leicester City when they meet on Saturday at the London Stadium in the Premier League.

Leicester City who started the season very strongly have been shaky over the last two games consecutively to Manchester City and Liverpool respectively. A 0-4 loss to Liverpool on Thursday stretched the points between the pair to 13 with the leaders having a game in hand.

The Hammers haven’t been any better this season as pressure continues to mount on Manuel Pellegrini. West Ham have lost nine of the 18 Premier Leagues they’ve played so far with the latest coming at Selhurst Park, where Jordan Ayew calmly put into the net after dancing his way through the Hammers defense.

West Ham are just one point as well as one place above the relegation zone, though they have a game in hand to play against leaders Liverpool. They will hope a win will be enough for them before they head into the game against Bournemouth on New Year’s Day.

West Ham have won just one of the past nine Premier League meetings (D4, L4). Their 2-0 victory in May 2018 is also the only clean sheet they have kept against the Foxes during that period.

Leicester are unbeaten in four Premier League away games against West Ham, having lost seven of their previous eight in the top flight.

The Foxes could lose their final league game of the year for a third consecutive season, which last happened between 2004-2006.

The Hammers could endure four Premier League home fixtures in a row for the first time since they last did so in January 2006.

West Ham United do have David Martin joining first choice goalkeeper Lukasz Fabianski in the treatment room. Aaron Cresswell is set to serve a one game ban as well.

The Foxes have no injury concerns going into the clash with West Ham, with Matty James getting back to fitness.