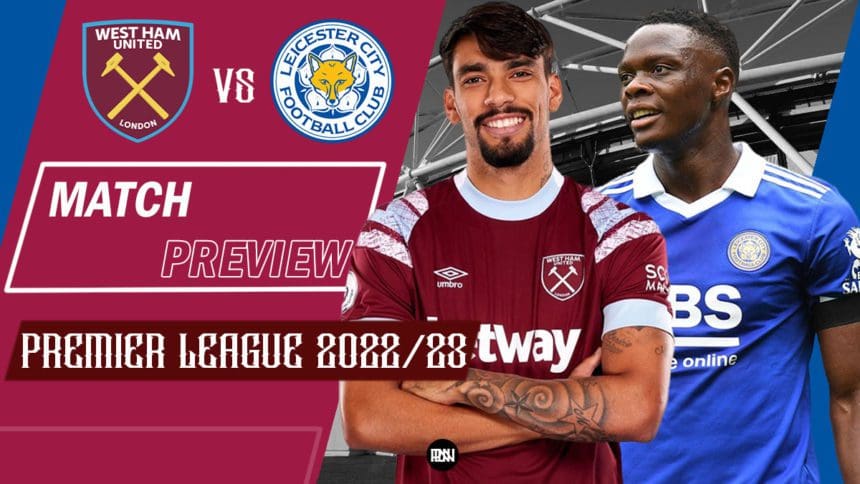 Matchday 16 falls upon us as the penultimate round before the new winter World Cup break starting in just a matter of days.

Three days after being knocked out of the Carabao Cup tie by Blackburn Rovers, West Ham look to achieve their first league win in six games. Leicester City, on the other hand, looks to have found a good spell of form, winning four of their last five games in all competitions.

David Moyes will be grateful that he has few injury problems within his squad, with six players able to return to the side; including Gianluca Scamacca, Tomas Soucek, Lucas Paqueta, Said Benrahma, Declan Rice and Jarrod Bowen. Summer signing Maxwel Cornet is set to be ruled out with an injury to the calf and defender, Emerson Palmieri remains doubtful after coming off early against Blackburn.

Leicester City has a few more injury worries to deal with, with Ryan Bertrand, Ricardo Pereira and James Justin set to miss out. Caglar Soyuncu also looks doubtful after picking up a hamstring injury.

Maxwel Cornet is STILL unavailable for tonight’s match. He won’t be fit until after the World Cup. #WHUFC pic.twitter.com/ZcvPEnZ2NT

While David Moyes’ time as the club’s manager has been marked by a rigid 4-2-3-1 system, West Ham can occasionally play in a defensively focused 5-4-1 or 3-4-2-1 style. As the squad commonly switches from a conventional 4-4-2 to a 4-4-1-1 during defensive phases, the offensive midfielder teams up with either Michael Antonio or new addition, Scamacca, to press up the field. Unsurprisingly, in an attack, the fullbacks frequently advance one at a time to enhance the attacking force, pushing the inverted wingers farther inside to provide more possibilities close to the goal.

When in possession, West Ham can move with fluidity, especially when midfielders like Declan Rice or Lucas Paqueta are involved. But Moyes’ club often adopts an uncomplicated strategy, searching until they find their striker before utilising his excellent hold-up play to get others closer to goal. It remains simpler to do on counterattacks since the striker floats toward the ball’s side to collect it, drags defenders along with him, holds the ball up, and frees up space for others to run into.

Brendan Rodgers has used adaptable tactics in Leicester. He previously used a 4-4-1-1 structure at Liverpool and can rotate into a 4-2-3-1 system of play there, albeit he prefers the 4-1-4-1 formation. With a 4-2-3-1 system, Brendan Rodgers’ aggressive style of play has been crucial to a more possession-based system that uses a double pivot of two holding midfielders to add a layer of defence at the back is implied by the densely laden midfield.

Lucas Paqueta has brought a new swagger to the West Ham side. Creativity, playmaking, great technical ability and football intelligence are all factors the Brazilian brings to the Hammers, and he will certainly play a crucial role in the direction of the game by offering an outlet to the side and controlling the game.

Should West Ham look to remain compact, Paqueta is the perfect midfielder to the setup to add that element of composure and authority to Moyes’ team and, likewise, West Ham on the front foot would also suit Paqueta’s unique footballing ability.

James Maddison’s form for Leicester this season has earned him a place in England’s World Cup squad and it’s no surprise why the attacking midfielder will be travelling on the plane. Maddison currently has the most goal contributions in the league after Harry Kane and his playmaking efforts have been fundamental to helping Leicester regain some form since their poor start to the early parts of the season.

Maddison is quite a modern midfielder in the sense that he can equally and effectively both create and score goals for the Leicester side with his passing and finishing ability. This season has seen Maddison pushed slightly out wide to the right, yet it has only strengthened the reputation of the Englishman as it proves that he is just as clinical and dangerous in games even when he may not be dropping deeper through the middle of the pitch.

James Maddison in the Premier League this season:

Wonder what his plans are in late November. 🤔 pic.twitter.com/ozJO068l5R 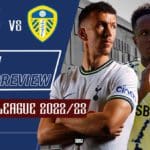 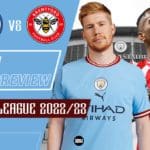