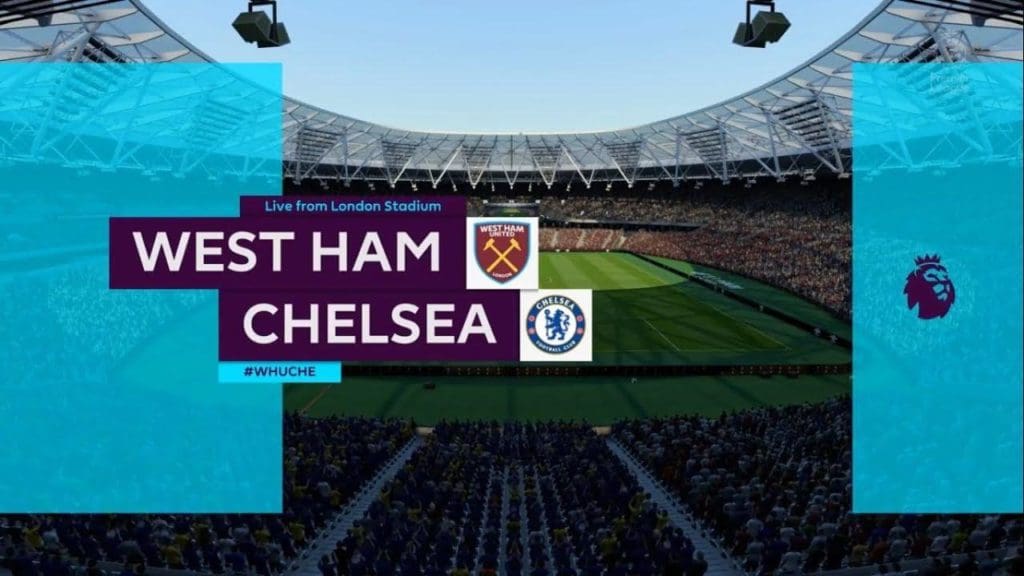 West Ham are set to welcome local rivals Chelsea to the London Stadium in a capital derby on Wednesday.

The hosts have been unimpressive since the restart, losing both of their games and are now potential candidates for being relegated. They are currently 17th, teetering on the edge of the dreaded relegation zone, level on points with Bournemouth and Aston Villa and are ahead only due to a higher goal differential.

Visitors Chelsea are currently in fourth place, just one point behind Leicester in third and have a real chance of leapfrogging the Foxes if they drop points tomorrow against Everton.

David Moyes took over from Manuel Pelligrini in the middle of this season, but hasn’t been able to turn Hammers’ fortunes yet.

They have been unable to keep a clean sheet in the league since January and will have to put up a strong defence against a rapid Chelsea attack in order to take any points away from this match. The side have notched just one win from eleven Premier League games since January, and have lost five of their last six.

However, they won at Chelsea earlier this season, scraping a 1-0 victory at Stamford Bridge back in November with Aaron Cresswell scoring the solitary goal.

Chelsea have registered three wins out of three in all competitions since the restart, with an important win against Manchester City in the league and also secured their place in the FA Cup semis with a win over Leicester.

With Manchester United and Wolves both very close to the Blues, Frank Lampard must ensure that no hiccups against teams from the bottom half of the table, like earlier in the season, when Chelsea suffered embarrassing defeats at the hands of West Ham and Bournemouth.

The West Londoners are flying high at the moment, with American winger Christian Pulisic back amongst the goals, who played his first game against Aston Villa nearly six months after suffering from an injury back in January. 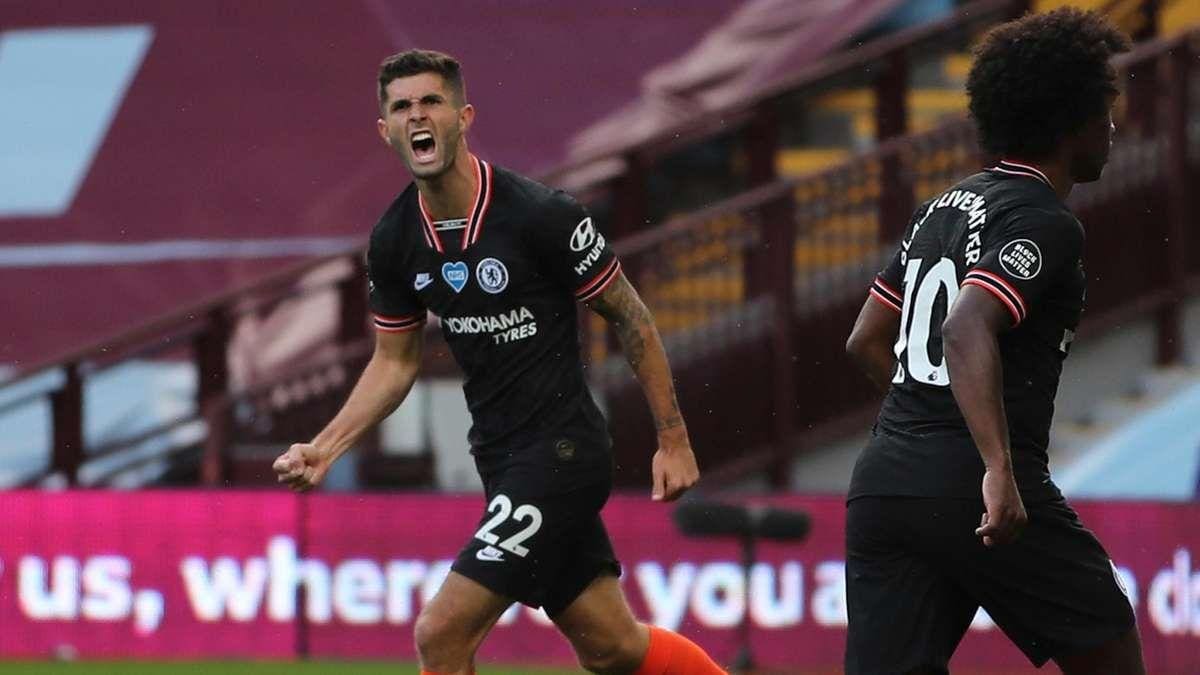 Robert Snodgrass will miss out for West Ham suffering from a back problem, meanwhile their record signing Sebastian Haller could miss out due to a hip injury.

Left-back Masuaku’s ankle injury will be assessed before the game but David Moyes has no new injury concerns meaning he can field the almost exact same eleven from the Tottenham game, with perhaps the inclusion of Felipe Anderson and Ogbonna into the starting lineup.

Christian Pulisic could both miss out after suffering from a calf injury and Lampard will take a late call on the American, similarly with Andreas Christian, who is dealing with a minor hip problem.

Youngster Callum Hudson-Odoi returned to training last week and could feature at the London Stadium, in his first game since the restart. Centre-back Fikayo Tomori is closing in on a return to football following his injury but West Ham is too early for him.