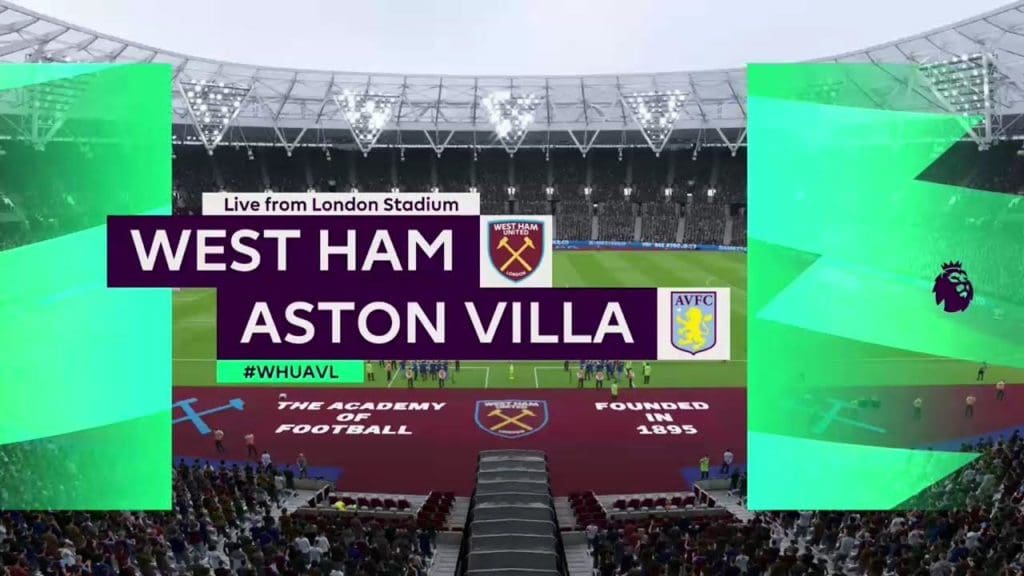 Aston Villa will make a trip to London Stadium to face West Ham on Sunday evening, in what appears to be Aston Villa’s decisive league fixture.

Aston Villa will be coming into this game with a more spirited team work and hunger which saw them remarkably getting the three points over Arsenal in their previous encounter, thanks to a nice goal from Trezeguet at Villa Park.

Realistically, Aston Villa should be the more pressured side between both clubs, considering West Ham’s great run of games after the league restarted, which has seen them winning vital points in some games that seems to be very difficult to overcome since the league restarted.

West Ham are currently in 15th position, with 38 points and have secured there safety in the Premier league with their draw against Manchester United, thanks to another wonderful outing from the in-form striker Michail Antonio, netting the Hammers’ only goal of the game before United’s talented youngster Mason Greenwood’s equalising finish to cancel out Antonio’s goal. 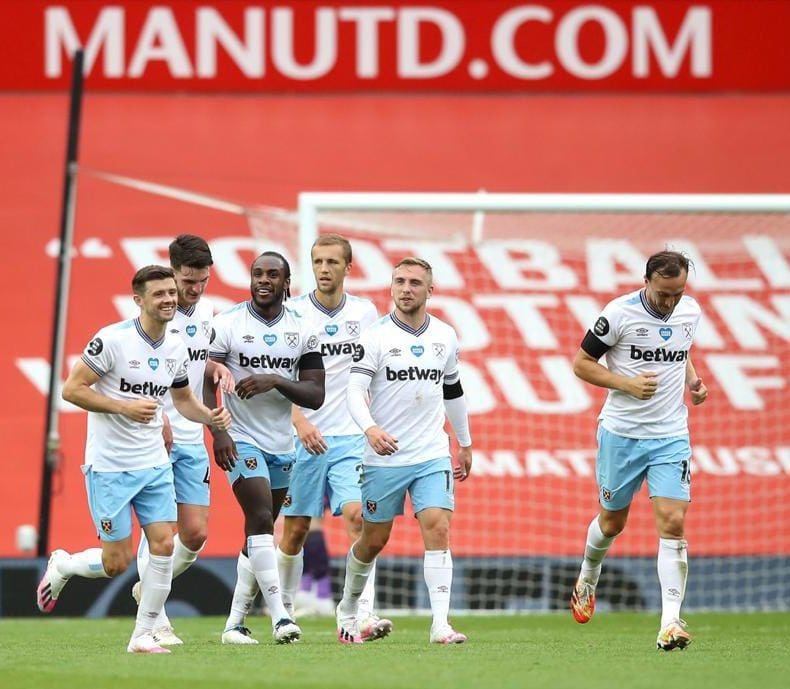 With the Hammers’ safety, David Moyes’s side might become complacent, hereby giving the Villans the opportunity to impose themselves on them.

According to Villa’s (34) league point alongside Watford who are in 18th position with the same point, a massive win against West Ham will surely give them the necessary goal advantage over Watford who are playing against an inconsistent Arsenal side, that has nothing to play for except for pride, as they prepare for their FA Cup final match against Chelsea on 1st August.

With the intention of remaining above Brighton on the league table, West Ham might try to maintain their superiority over The Seagulls by winning The Villans on Sunday at the London Stadium, ensuring their 15th position on the Premier league table.

West Ham manager David Moyes named an unchanged lineup in their last two games against Watford and Manchester United. And looking at their clean injury record, the Hammers’ manager looks likely to continue with his in-form first eleven against the Villans on Sunday evening.

With Ahmed Elmohamady’s first half injury scare, the Egyptian international looks unlikely to be risked for their final league match, except a successful last minute fitness assessment. While Dean Smith should have his other squad members fully fit for their league decider.