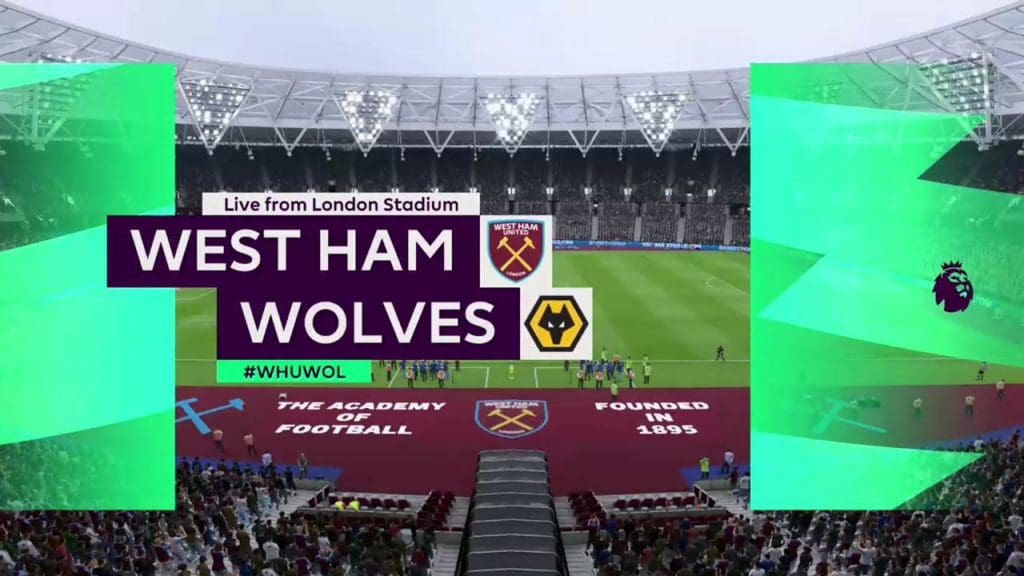 Relegation threatened West Ham who currently lie 16th on the Premier League table will be eager to snatch a win at home to move up on the league table to avoid the relegation zone.

Wolves also stand behind sixth placed Sheffield United with a point difference as well as two points behind Manchester United on the fifth spot, and would not lay low to West Ham.

The Hammers are also winless in their previous three encounters with Wolves, conceding a combine six goals without scoring a goal.

David Moyes’ side were unlucky in their recent run of form prior to the break, winning a single game, losing three times and recording a draw.

Nuno Espirito Santo’s squad have been tough since the 2019-20 Premier League campaign started and currently sit on the 7th spot, after Sheffield moved up to the sixth position with a draw against Aston Vila on June 17.

Wolves have not lost a game in their previous five league fixtures, playing out a goalless draw against United, Leicester City and Brighton and Hove Albion, while winning against Norwich City and Tottenham Hotspur.

Jack Wilshere together with Andriy Yarmolenko and Ryan Fredericks have all recovered from their injuries and look set to feature on Saturday. Moyes will have selection headache as he has at his disposal, a fully fit squad.

Adama Traore is also back in training with the squad after recovering from a dislocated shoulder injury he picked prior to the suspension of the league. Nuno Espirito will definitely put up a solid team as usual against the Moyes’ team.