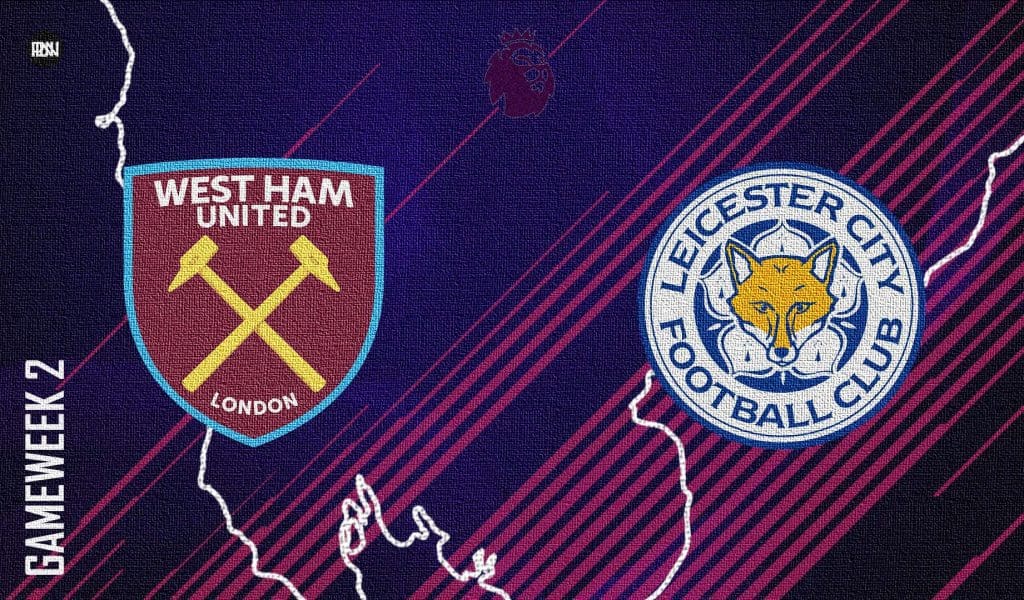 A fixture that has withstood the test of time, and one we can confidently say has turned out to be a modern-day classic. For the Hammers, it’s a special day, the London Stadium opens its gates to fans for West Ham’s first home game of the season. The forecast for this Monday night fixture is in expect bubbles and a thunderous roar, from the West Ham supporters.

What was once a relegation battle, last season became a European scuffle. Two teams that proved to be the best of the rest, West Ham United & Leicester City gave the big boys a run for their money last term, with the Hammers and Foxes both pushing Chelsea and Liverpool for a Champions League spot. Although the two fell just short of the mark in the end.

That wasn’t discouraging in any stretch of the word, however, as it just showed what the underdogs can be capable of.

Arthur Masuaku’s knee injury was the only negative for the Hammers from the win at Newcastle. The rest of the squad is fresh and relishing last week’s comeback victory.

Ryan Bertrand was ruled out for Leicester’s first game of the season due to illness but is expected to walk straight into the starting XI. Vestergaard is expected to remain on the bench, as the new signing hasn’t quite settled into the team yet. Apart from that, Brendon Rodgers has a fit squad to choose from.

The Hammers are now aiming for a third straight victory against Brandon Rodgers’ team after completing the double over the Foxes last season. The recent fixtures between the two have not been too favourable for Leicester City defensively. Leicester City have only managed 3 clean sheets in 28 games against West Ham, considering that the Foxes have a system built around defensive solidarity, and it is a surprise that West Ham have had the key to the foxhole so often.

Last season, this fixture served us a 5 goal thriller with West Ham winning 3-2. More of the same could be on the cards, with West Ham scoring 4 on their last outing, they look decisive in the final third, and with midfielders arriving late into the box, crosses are a real threat. The Hammers have the height advantage in both boxes, but playing the set pieces strategically could play into Leicester City’s hands.

Leicester themselves didn’t look too bad on an opening day, after sinking their teeth into Wolves last time around. They would want to keep up their momentum after failing to qualify for the Champions League at the final hurdle in two consecutive seasons, missing out on the last day on each occasion. But they have made an incredible start to the season, winning the Community Shield, beating Manchester City by a single goal.

This fixture will be feisty, goalmouth action will be plenty, but whether both sides can convert the chances that fall to them remains to be seen.

Aaron Cresswell has been on top of his game from the start of last season, going forward he has been a major boost when he bombs forward to stretch opposition defenses. The width that Cresswell can provide will really harm Leicester especially with Leicester’s own wing-backs wanting to attack, which means they will leave massive gaps in transition. Cresswell’s crosses have been causing problems, his ability to find precise areas to put the ball, where players like Antonio, Soucek, and Fornals can attack it, will most likely be the source of West Ham’s goal.

A player that has aged like fine wine, Jamie Vardy just cannot stop scoring. The Leicester forward bagged the winner for the Foxes on opening day and is pushing to keep Kelechi Iheanacho on the bench. Leicester have been known to play to the strengths of their forwards, especially Jamie Vardy. If Maddison or Harvey Barnes can time the right pass, then Jamie Vardy will get on the end of it and wheel away in celebration.

The Foxes must use every opportunity to try to find Vardy who will keep the entire West Ham backline on their toes the entire evening. Using the spaces that Cresswell leaves behind and using his pace to run up a slow Hammers defense hands Vardy a major advantage in this encounter. 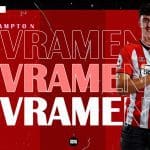 Why Livramento will shine at Southampton?
Next Article

Spurs are preparing a £8.6 million bid for Domingos Duarte
Leave a comment