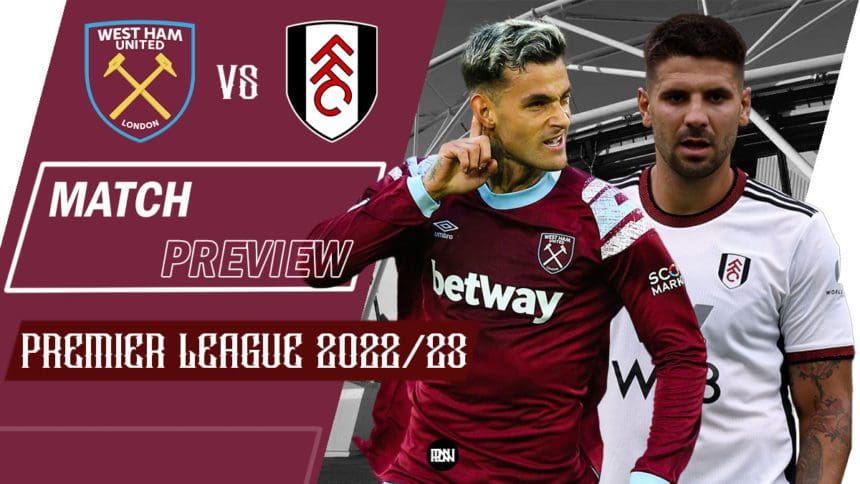 West Ham United host a promising Fulham side this weekend as the Irons look to register their third victory of the league campaign on Sunday. With the visitors having endured a loss in their previous outing, Fulham will be keen on bouncing back to winning ways whilst the hosts will be looking to gain momentum moving into a busy schedule of fixtures.

An encouraging victory against Wolves last weekend saw West Ham deliver a compelling performance on the day. Having struggled for points despite a promising transfer window, consecutive victories against Wolves and Anderlecht in the Europa League on Thursday are likely to have boosted the team’s confidence heading into the game against Fulham. While much remains to be desired from their performances, David Moyes’ side will be hopeful in improving their results over the coming weeks.

On the other hand, having proven to be amongst the exciting teams this season, Fulham will be looking to bounce back to winnings ways in a bid to continue building their momentum following an encouraging start to the season. Although having lost three of their last five fixtures, Marco Silva’s side will be looking to maintain their place in the top half of the table, with the Cottagers having emerged among the surprises of the season, hitherto.

Nayef Aguerd and Maxwel Cornet emerge as the two players out of contention for the weekend with the latter having suffered a calf injury against Wolves last weekend. With Aguerd continuing to recover from his pre-season injury, the centre-back will be hoping to gain minutes before the World Cup.

Expected to retain the line-up that secured a victory against Wolves, Moyes will be keen on a strong performance on Sunday. With the team seemingly gaining momentum, the players will be looking to settle for nothing but three points this weekend.

MUST READ: A deep dive into West Ham United’s troubles

A number of injury concerns could see Fulham struggle to maintain their rhythm over the coming weeks. Layvin Kurzawa, Manor Solomon, Harry Wilson, and Nathaniel Chalobah remain out of contention while star striker Aleksandar Mitrovic, Kenny Tete, Antonee Robinson, and Willian emerge as doubts for the game against Wolves on Sunday.

Expected to remain consistent with his team selection, manager Marco Silva will be hoping for a comeback on Sunday, with Fulham expected to pose a challenge to the home side at the weekend.

Physical, robust, and optimistic in their approach, both teams will be looking forward to a competitive battle on the pitch this Sunday. Having gained confidence through recent victories the hosts will be keen on maintaining their winning momentum whilst the visitors will be looking to earn their points this weekend.

Facing a side clinical in transition and set-pieces, West Ham are likely to employ a balanced approach on Sunday. Possessing pace and creativity across the attacking positions, the hosts will be keen on testing Fulham’s backline whilst utilising the space across the middle of the park during transitions this weekend. With the home side’s defence likely to be tested, Moyes is likely to maintain a low block, whilst focusing on possession-based build-up play to progress up the pitch on Sunday.

On the other hand, having consistently relied on their fluid transitions in attack, Fulham will be keen on testing the opposition’s vulnerable backline this weekend. Having proven to be competitive in the midfield and attack, the manager is likely to employ a positive approach in a bid to overload West Ham’s full-backs this weekend whilst also being wary of their creativity and technical attributes in possession on Sunday.

The team’s primary creator, Pereira’s impact is likely to contribute to Fulham’s prospects for a victory on Sunday. Having proven to be a reliable figure on the pitch, the midfielder’s set-piece ability combined with his knack to pick out attackers could play a pivotal role in the visitor’s efforts to find the back of the net against West Ham on Sunday. 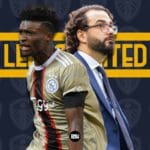 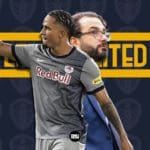