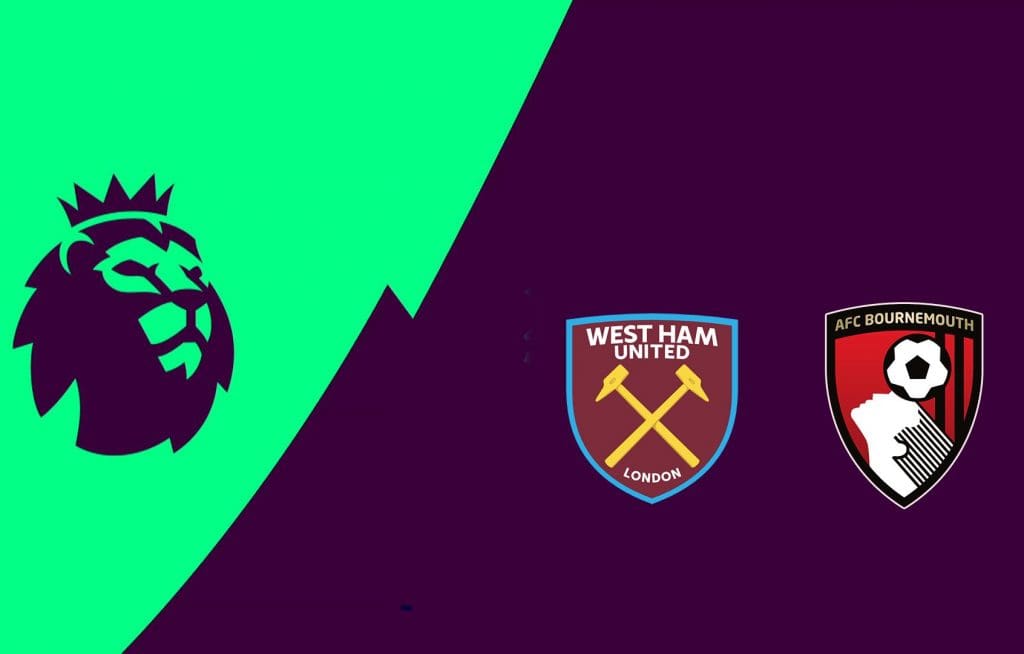 Manuel Pellegrini was relieve of his duties as West Ham boss following their 1-2 loss to Leicester City on Saturday. West Ham have recorded just five wins in 19 Premier League matches and currently lie 17th on the league table with 19 points just one above the relegation zone.

Bournemouth are on a run of three games without a win, with their last win coming against Chelsea at the Stamford Bridge. The Cherries are one point above West Ham and a win should take them a possible 14th place.

David Moyes will be rearing to go once again as the gaffer for the London based club after he left the club in the 2017-2018 season having managed 31 games and winning nine. 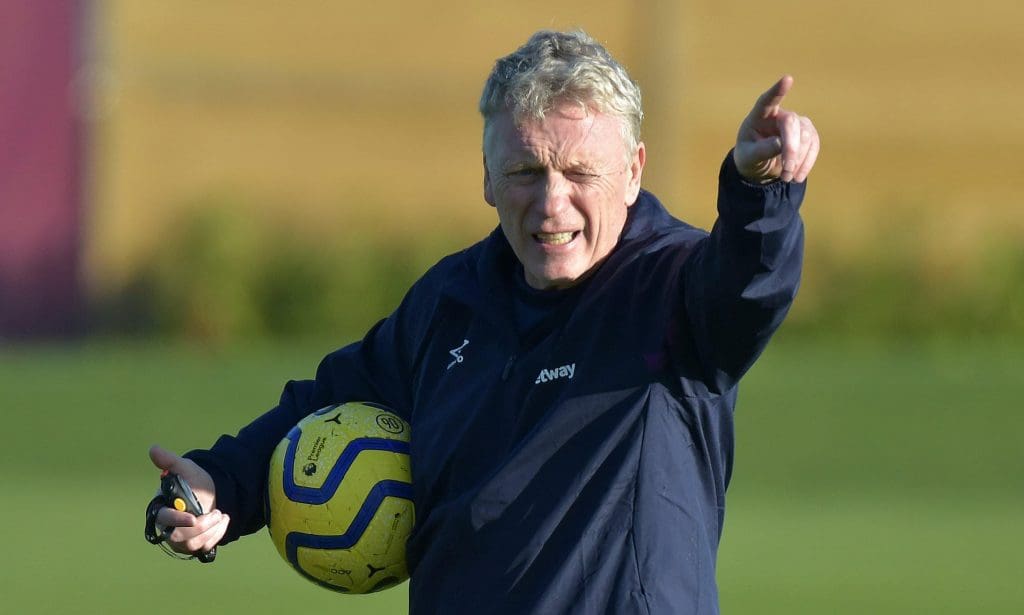 After winning two of their first three Premier League meetings with Bournemouth, West Ham are winless in their last six against the Cherries (D3 L3).

Bournemouth have won four of their nine Premier League meetings with West Ham, including their first ever win in the top-flight in August 2015 (4-3 at Upton Park) – no side have they beaten more in England’s top division.

Bournemouth haven’t won their first league game in a calendar year since 2012 (2-0 vs Wycombe), though six of their subsequent seven games have ended level (L1).

Aaron Cresswell is likely to return to the set-up after serving his suspension. Jack Wilshere and Andriy Yarmolenko are yet to return from their respective injuries. 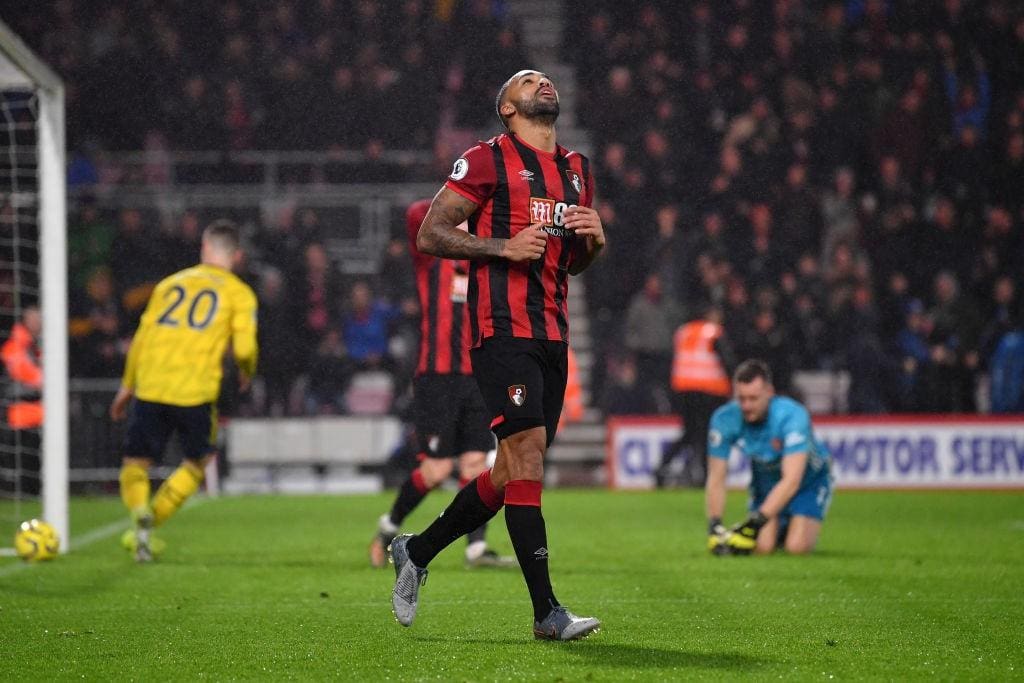 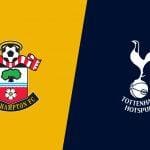 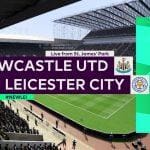