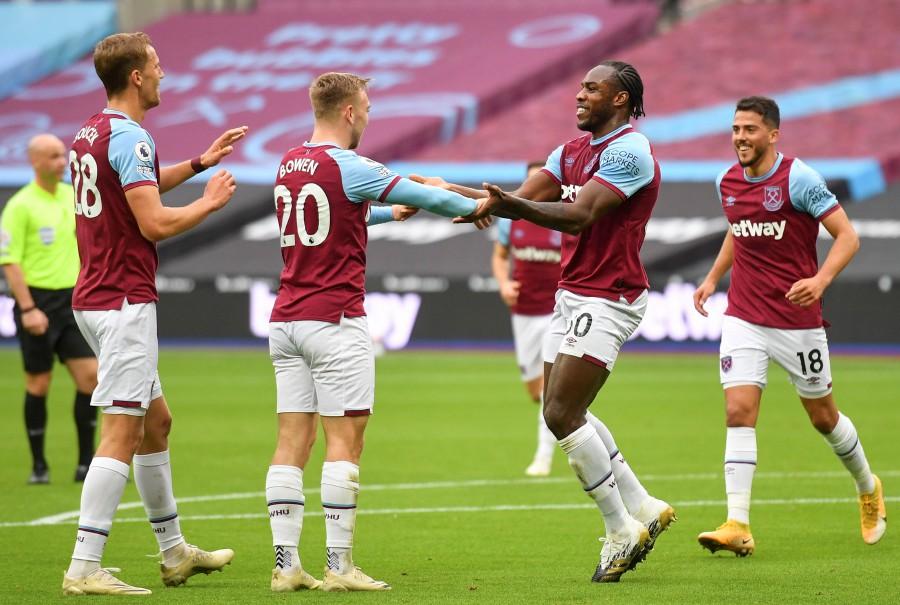 West Ham United will take on the champions Liverpool as their run of tough fixtures continue. Although they started with the toughest fixtures on the cards, David Moyes’ side have not succumbed at all. They have managed to get points against big teams and will certainly be very happy with the 8 points they have earned. They managed two big wins against Wolves and Leicester and managed a point against big guns, Spurs and City.

Termed as big team beaters, Hammers will look to get most points from the fixture. Here we look at how West Ham could lineup against Liverpool.

David Moyes will look to go with his same back 5 formation and try to soak up the pressure as much as the team can. Liverpool might be hit with injuries but their amazing front 3 of Salah, Firminio and Mane, now joined by Jota, are still performing at their peak and it will take some efforts to top them.

Lukasz Fabianski, in goal, will be guarded with same 5 of Vladimír Coufal, Fabián Balbuena, Angelo Ogbonna, Aaron Cresswell and Arthur Masuaku and try to get a point similar to Man C.

A likely 4 midfield with a duo of Tomáš Souček and Declan Rice with Jarrod Bowen and Pablo Fornals on either flanks could be expected. They have been crucial in way David Moyes wants to regulate the game. The young midfield have settled well and will look to continue their form. They all have to be at their ‘A’ game to go against the champions. They also have to hold down the wingbacks from where most of Liverpool’s build-up initiates.

The biggest blow for The Hammers will be the injury to their star man Antonio. As he has been ruled out of the game, all eyes will be on Sebastien Haller to lead the line as lone striker. He will look to get past a weak defensive Liverpool line with injuries to their center backs.

Getting a point would be ideal for West Ham here but the contest will be highly intensified. 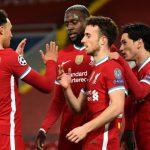 How can Liverpool lineup against West Ham United? | Premier League 2020/21
Next Article 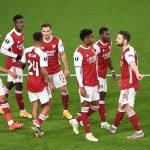 How can Arsenal lineup against Manchester United? | Premier League 2020/21
Leave a comment