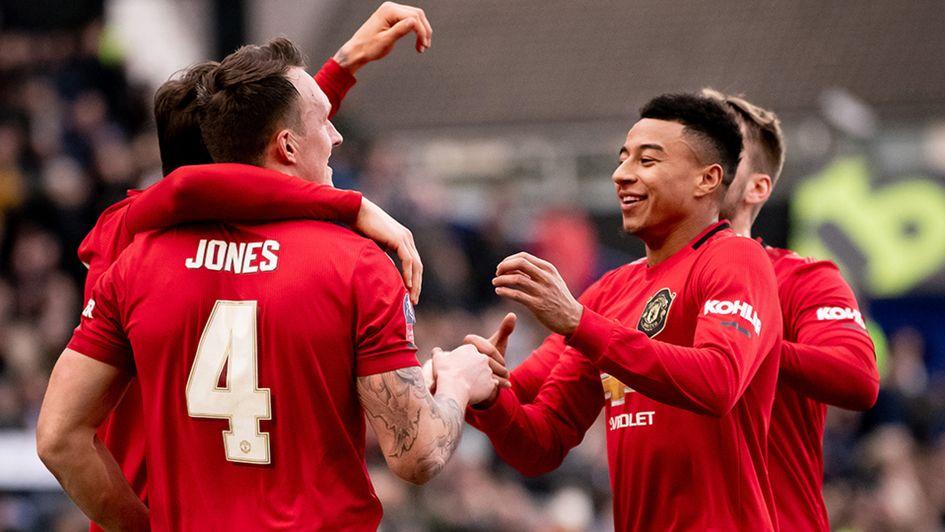 It is reported that the club are considering an approach for Phil Jones and Jesse Lingard to add to his squad. The duo have struggled to make a huge impact for the Red Devils this term under the management of Ole Gunnar Solksjaer and could be offloaded by the club this summer.

Per The Independent’s report. Moyes is keen on reuniting with the England internationals at the London club having managed them during his short spell as Sir Alex Ferguson’s replacement during the 2013/14 season.

Jones’ recent contract extension and Lingard’s willingness to stay and fight for a position at Old Trafford could be the hurdles for West Ham in their plans to sign both players.

Also, West Ham position on the league table could shatter a move for the United duo, as they lie four points above the relegation zone with four games to go. The pair are unlikely to join should the club move into the Championship.

Lingard’s contract at Old Trafford will expire next summer while Jones has three more years on his deal with Solksjaer’s team.

Arsenal reopen talks with Saint-Etienne for William Saliba
Fikayo Tomori to be used as makeweight in Declan Rice deal?
To Top