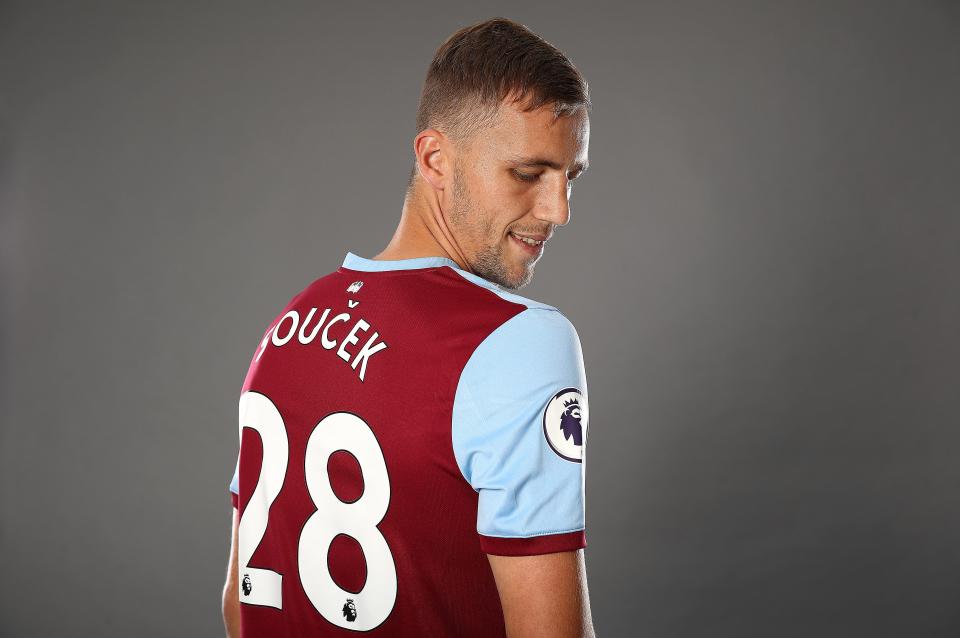 West Ham United have taken up the option to sign Tomas Soucek permanently from from Slavia Prague.

The Czech Republic international joined West Ham in the January transfer window and has gone on to play an important role in helping the London club to escape relegation scare.

The Hammers were handed the opportunity to sign the 25-year-old on a permanent deal if they stayed in the Premier League, and the midfielder has now agreed a four-year deal with David Moyes’ side in a deal said to be worth £18 million.

West Ham manager said: “I always believed he would be signing. It was subject to us staying in the Premier League and I believed we would remain a Premier League club so I never had any great worries about him.

“The biggest concern was how he would start and fit in with the Premier League quickly, all the other things connected to him are good. He can score, he can run, he’s a good footballer, so I think it was more to see how he would fit in. I was always confident that he would remain with us so I am pleased to get that out of the way, we are glad he will be a West Ham player for a good period to come.

“The best thing is he is a terrific lad. He has got a very good physical capability, he’s scored some really important goals for us, against Chelsea, Newcastle and Watford, and he could have had more.

“More importantly, when I came in January we needed another midfielder, someone else to help Declan Rice and Mark Noble, and I have to say Tomas has been a really good fit for them.”

Thanks for your trust in me. I will do everything I can for the success of the team and your joy watching the hammers. I’m looking forward to my future with @WestHam 👍✊️💪🏽

Since arriving at the London Stadium, Soucek has played 12 times for the club, scoring three goals during that time. 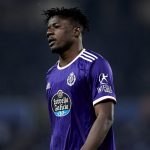 Mohammed Salisu to Southampton, a step closer
Next Article 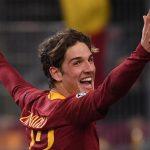