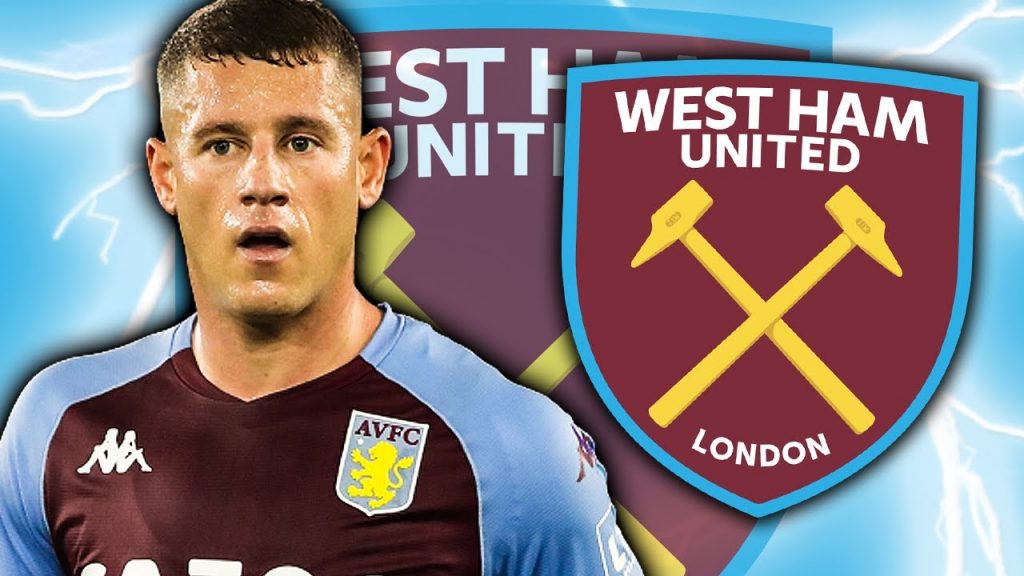 West Ham United are set for quite a rollercoaster ride for the last month of the Premier League campaign as the Hammers look to cement a place in the Top 4, after all, their destiny is in their own hands.

However, this campaign has also been a success story for David Moyes who has turned this West Ham squad into possibly one of the top 4 squads in England and is churning out the best from what he has been given.

Moyes, who will surely be at the helm next season, already has a summer transfers wishlist and a key name in there is Ross Barkley, the Chelsea loanee who is currently practicing his trade at Aston Villa.

Could Barkley be a good deal for the Hammers?

While this is a question for critics and pundits, it wouldn’t be the worst transfer in the world given that Moyes has the ability to bring out performances from forgotten stars as he has done so well with Jesse Lingard this season.

Jesse Lingard, who was not afforded a chance by Ole Gunnar Solksjaer moved to West Ham in January and now has 8 goals and 3 assists to his name, something unimaginable 3 months ago.

While Barkley may not be a similar case, he does possess the natural talent and the hunger that Moyes demands from his players.

Ross Barkley was in excellent form at the start of the season as he gelled incredibly well with the likes of Jack Grealish and Ollie Watkins upfront, but it was easy to see that Barkley’s form was going to be hampered at some point.

The midfielder has lacked consistency ever since his final year at Everton in 2017 and it feels like he has never regained that confidence that made critics tout him as a potential superstar as a youngster.

Aston Villa manager, Dean Smith has also had the same complaints with the Englishman as he feels Barkley has lost the sharpness he was beaming with at the start of the season.

The midfielder has 3 goals and 1 assist this season for Villa, a return that is not going to convince the Aston Villa hierarchy to bring Barkley to Villa Park on a permanent transfer next summer.

Moyes’s interest in Ross Barkley is justified because West Ham are unsure if Jesse Lingard will stay at the club next season and with West Ham’s uncertainty in the Top 4 race, Moyes is already planning for reinforcements in the summer while squad depth will also be an important area to look at if West Ham are to compete in Europe next season, as the Hammers will quite likely qualify for the Europa League, if not the Champions League.

Chelsea, on the other hand, hold all the cards in their hand regarding the midfielder’s situation as Barkley has a contract until 2023 with the club and the Blues could surely get the £18 million they spent on Ross Barkley in 2018 or a huge chunk of it back, by selling the attacking midfielder in the summer.

Ross Barkley is fast, has an eye for a pass, can move into spaces while he can also shoot from distance. It is just that Barkley has had a hard time producing all these qualities at the same time consistently and it will be up to Moyes in the summer to imbibe that confidence into the 27-year-old if they are to bring him to the London Stadium.