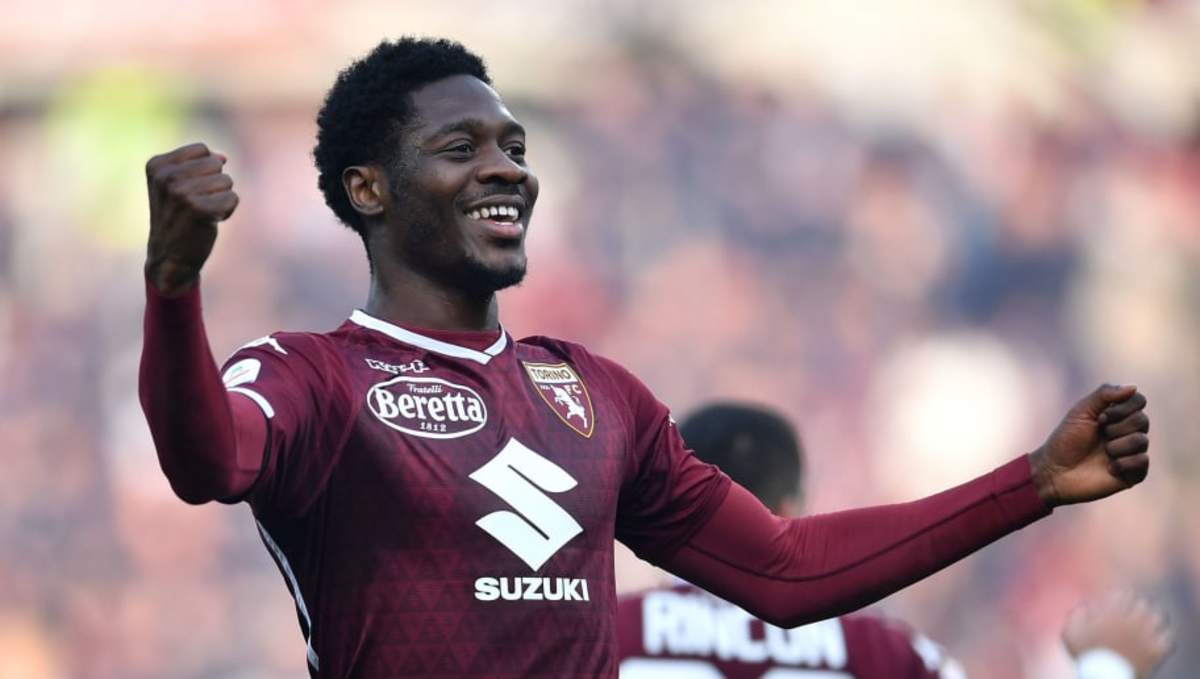 West Ham are in search for a new right-back to replace Pablo Zabaleta, whose contract with the Hammers will expire in the summer.

The 35-year-old Argentine International has been in the English Premier league since the summer of 2008, after been signed on a five-year deal by Manchester City from La Liga side Espanyol. Though the fee was undisclosed but it was believed to be the buy-out clause Zabaleta had attached to his contract of around £6.45 million.

After a successful eight years spell at the Etihad Stadium, Zabaleta made his last appearance for Manchester City on 16 May 2017, which ended in a 3–1 home win against West Bromwich Albion. 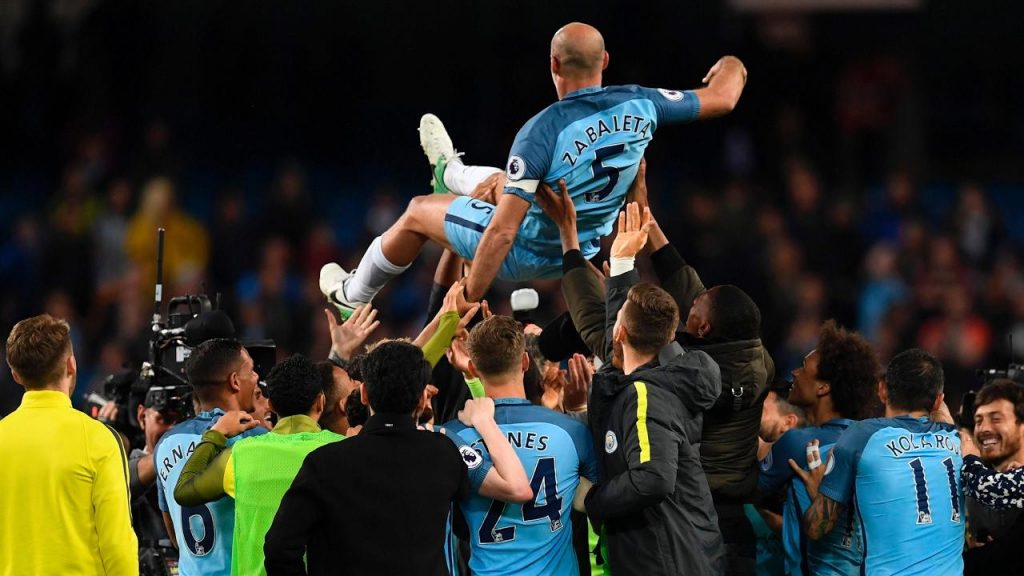 After the game he was praised by the City manager, Pep Guardiola, as a “legend” Zabaleta was given a lifetime season ticket for Manchester City and a shirt that read “Zabaleta 333”, to mark the number of City appearances he made.

In May 2017, Zabaleta joined West Ham United on a free transfer, agreeing to a two-year contract. Which in 2019 was later extended until the summer of 2020, Pablo has so far made 80 appearances for the the Hammers in all competitions since his arrival. 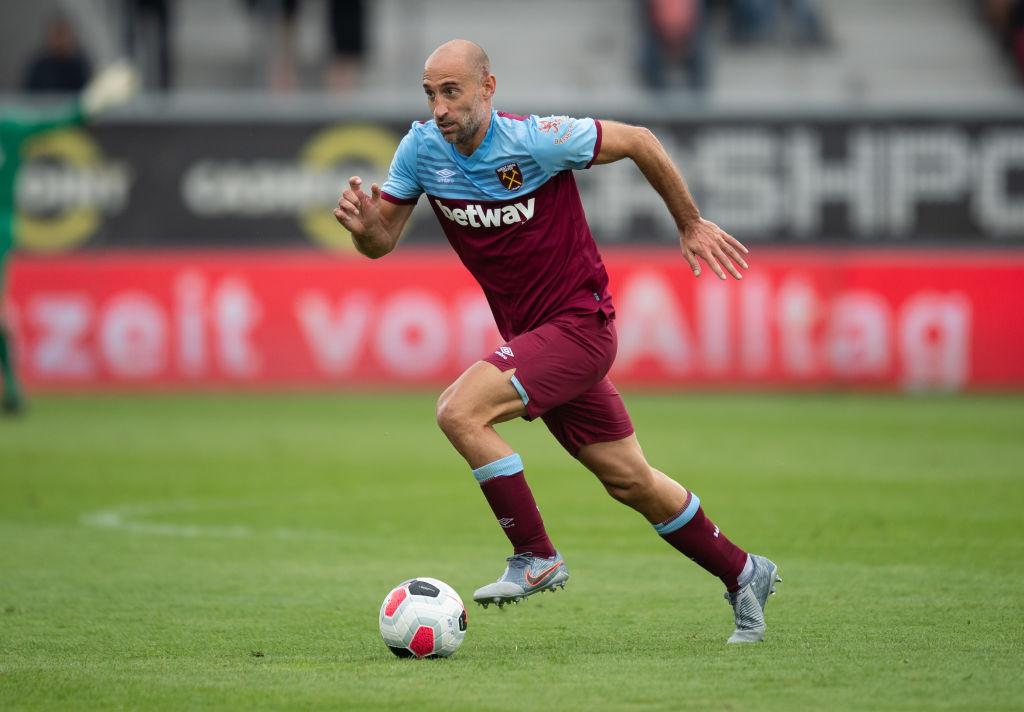 A replacement for the ageing defender tops the Hammers wish list during the summer transfer window and West Ham has swiftly identified former Chelsea and Torino’s right back Ola Aina as an ideal replacement for Zabaleta.

The Ola Aina right-back rose from Chelsea’s youth rank. Making a total of six appearances for Chelsea since making his professional debut for the club on 23 August 2016. During 2017/2018 season, he joined Championship side Hull City on a season long loan deal, making a total of 46 appearances. 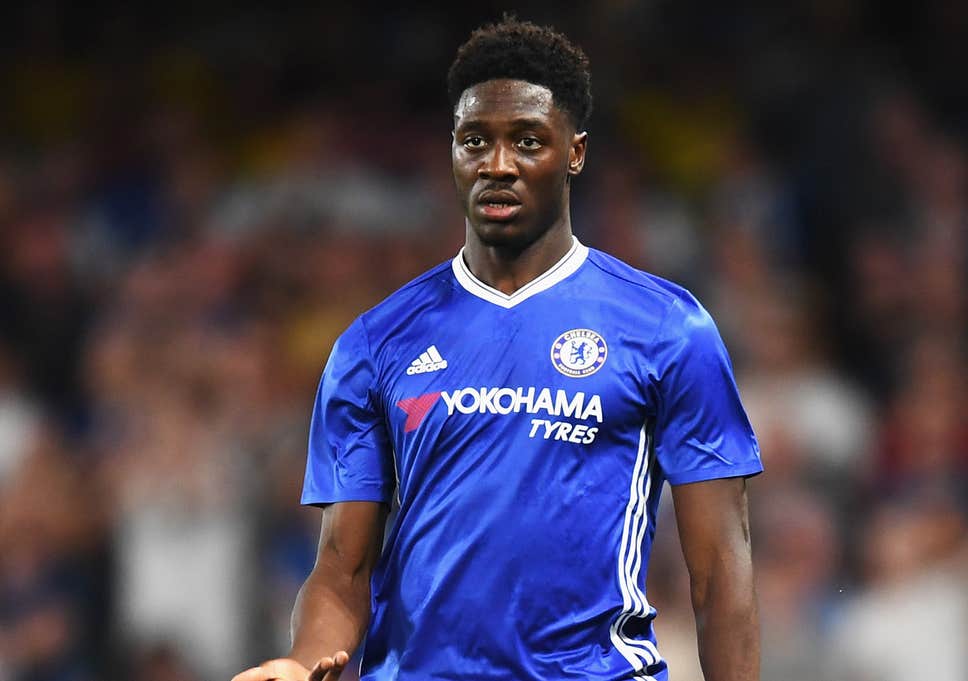 Following season, Aina joined Italian club Torino on another season long loan deal where he racked up 32 appearances for the club, and his impressive antics in Italy prompted Torino to trigger Aina’s loan option to a permanent transfer for a reported fee of £9 million.

This season, in twenty Serie A appearances, Ola Aina has racked up one assist, while also impressively averaging 1.4 tackles, 1.7 interceptions and 1.3 clearances per game. 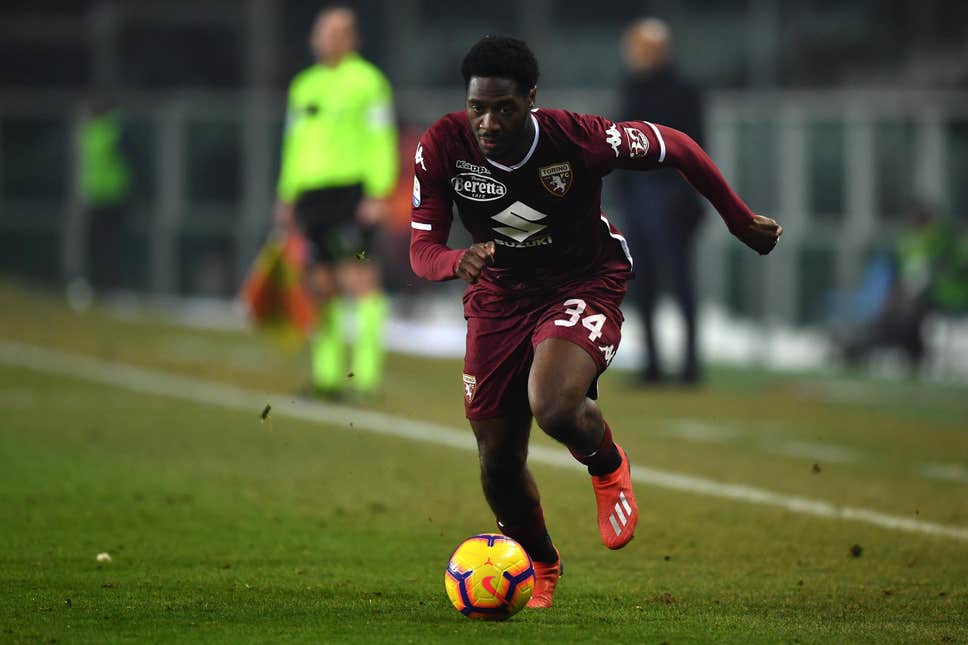 According to some reports from Italy, it is understood that Torino now values Aina at £16 million. Though he was signed from Chelsea for just £9 million but since his arrival at the club, his value has risen tremendously due to his improved performances at the club.

With Zabaleta’s imminent departure, West Ham would be left with Ryan Fredericks as their only senior right back player, hereby making Ola Aina’s move highly important for the Hammers.