West Ham are lining up a summer bid for Barcelona defender, Moussa Wagué. The Senegalese international started his senior career at Eupen in Belgium under former Chelsea player Claude Makélélé. He was named in Senegal’s 23-man squad for the 2018 World Cup, and became the youngest African to score in the World Cup. His standout performances led him to be scouted by Barcelona and Wagué signed for the Spanish giants in 2018 on a €5 million transfer fee.

The 21-year-old played for Barcelona’s B team in the 2018-2019 season, making 20 appearances for them in the Segunda División.

Manager Ernesto Valverde promoted the youngster to the senior team in the 2019–20 season, and marked him as one of the five promising talents who he wanted to give more gametime to. But Wagué’s time at Barcelona has been restricted to just four appearances so far, with the experienced duo of Sergi Roberto and Nelson Semedo preferred ahead of him. 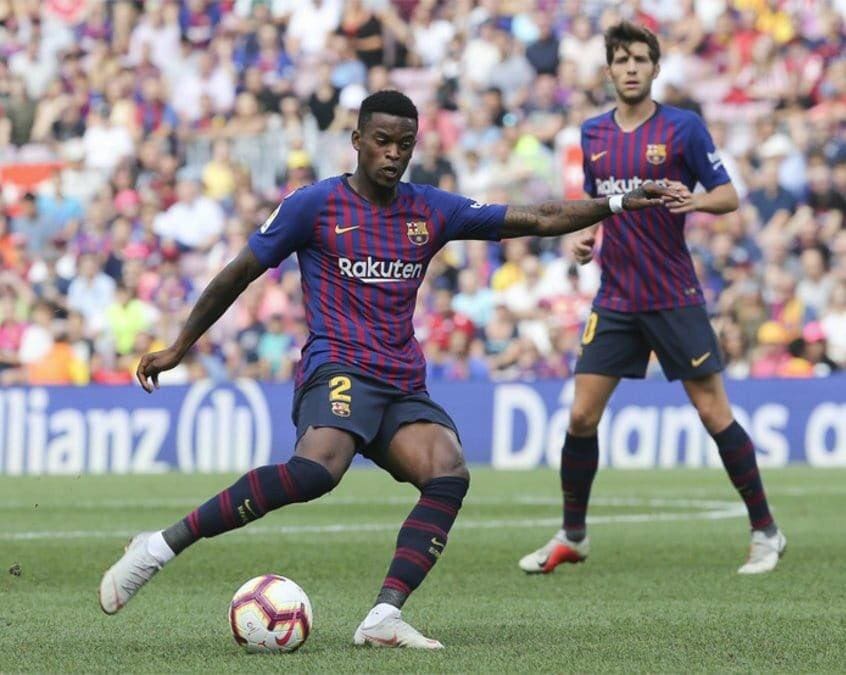 Wagué was loaned out to OGC Nice in the winter transfer window, with an option to buy for €15 million. But he made just five appearances in the Ligue 1 before the cancellation of the season, and returned to Barcelona after Nice decided not to activate his clause.

The 21-year-old is excellent in one-on-one situations, in both attack and defence, and has incredible stamina to burst forward and drop back if required. West Ham will offer him guaranteed first-team football and if provided with the right development, the club will have a top class footballer on their hands.

The right-back slot has been a headache for Moyes all season. Ryan Fredericks is prone to errors and inconsistent while veteran Pablo Zabaleta simply cannot keep up with pacey opposition forwards in the Premier League. 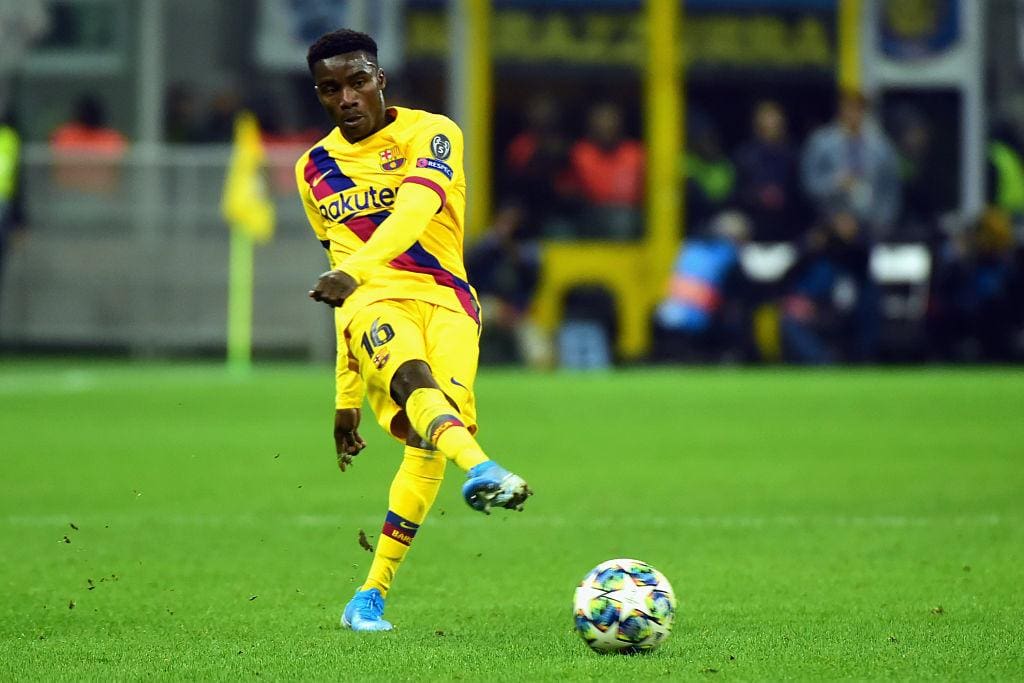 19-year-old Jeremy Ngakia made his debut under David Moyes this season and was a promising talent, but the young Englishman refused to sign a new deal with the Hammers, and departed as a free agent at the end of last month.

Moussa Wagué is obviously highly rated at Barcelona who have inserted a £90 million release clause in his contract, but reports suggest that a bid in the region of £9 million will be enough for Barcelona to part with the player.

West Ham were after the defender back in January, but a loan deal fell through and he was sent to Nice instead. Now, with the departure of Ngakia, West Ham are in sore need of young talent and will be very keen on bringing Wagué to east London in the summer. 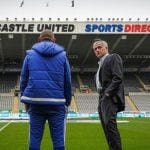 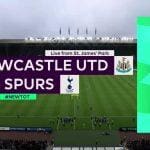