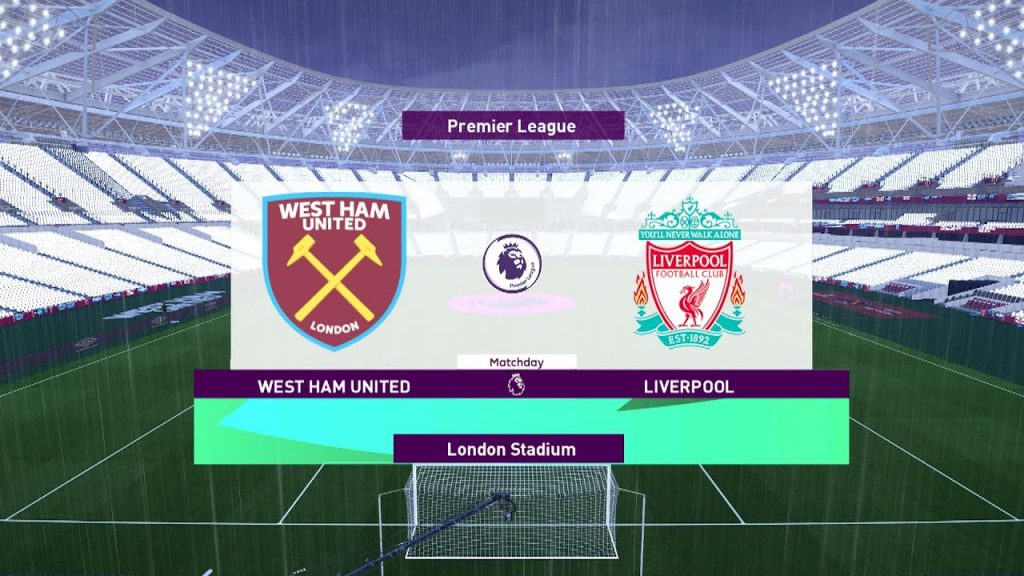 West Ham United host Liverpool in the Premier League with just one spot behind the defending champions.

A win for West Ham could see them move up to 4th in the table above this Sunday’s opposition. They head into this game on some fine form, only league leader Manchester City are higher than West Ham in the Form Table, with their latest win coming over Crystal Palace in a thrilling game which finished 3-2 to the Hammers.

The opportunity to leapfrog Liverpool will be too good to pass up for the Hammers who have been absolutely smashing it this season, a rejuvenated season for David Moyes could see him match if not better the feats that he achieved at Everton. If David Moyes could steer West Ham towards the European Places it would be their best-ever finish in the Premier League for West Ham and could give them a chance to keep hold of key players like Declan Rice.

But that is a long way away, with a lot of teams still realistically in the race to finish in the European spots with fellow London clubs Chelsea, Arsenal and Tottenham Hotspur all looking to get back into the Top 6 spots. The likes of Southampton and Aston Villa still having a chance of moving into the European qualification spots. There is a lot riding on this game for West Ham and a positive result against Liverpool at home would certainly build up moment to take into February.

This could be the best time for the Hammers to face off against Liverpool, the Reds are still struggling with defensive issues and West Ham could exploit that with the Saudi that they have got.

Arthur Masuaku is out for this game. Goalkeeper Darren Randolph will face a late fitness test to determine if he is available for squad selection.

David Moyes likes to use a 4-2-3-1 shape with this West Ham side and it should be more of the same on Sunday.

The Hammers should be looking to target Liverpool’s defensive woes and David Moyes could have a similar game plan.

Michail Antonio will be at the helm for West Ham. He has managed to score 4 goals in his last 6 appearances against the Reds all of which came since Jurgen Klopp’s appointment.

Thomas Soucek will be another attacking threat for West Ham in this game, arriving late into the box and using his giant frame to his advantage against an inexperienced and makeshift Liverpool defense.