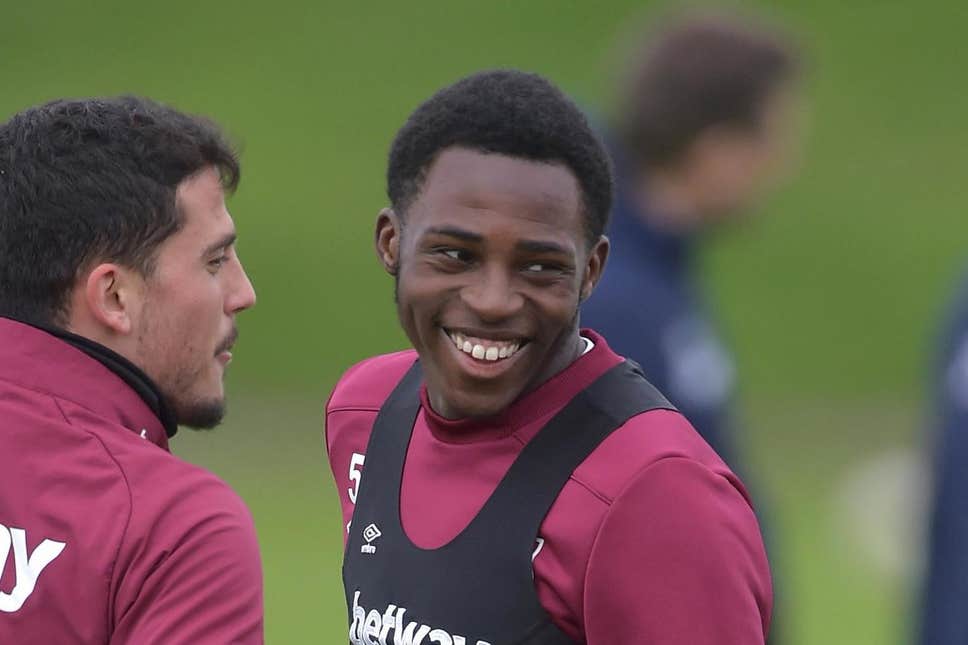 West Ham have offered their 19-year-old right-back Jeremy Ngakia as his current contract is set to expire after this month.

Jeremy Ngakia’s contract is set to expire at the end of this month and the Hammers want him to continue at the London Stadium. Watford have shown interest in signing the young full-back. Schalke are one of the two Bundesliga teams ready to get the young defender’s signature. Schalke are currently managed by former Huddersfield manager David Wagner and he desperately wants the young Englishman next season.

According to several reports, the youngster has failed to agree to terms on a new deal. West Ham offered a new long term deal of £5,000 a week to the player. He could stun his childhood club by signing for relegation rivals Watford next month. West Ham will still have seven games left after this month with the youngster set to not play a part from next month. However, West Ham have come up with an improved offer, which is also their last-ditch attempt to make Ngakia stay in London. 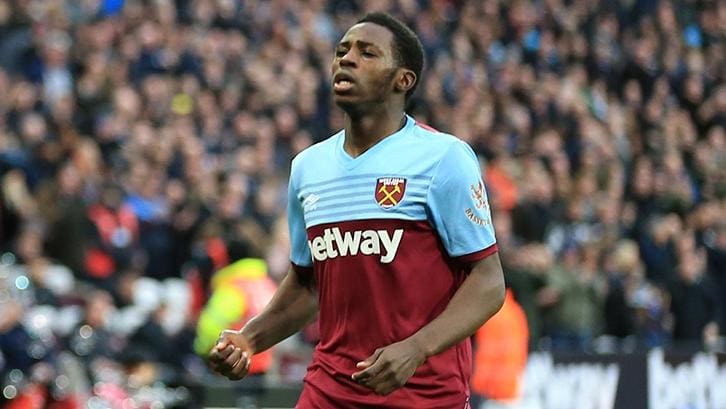 Ngakia joined the Hammer at the age of 14 and rose through the youth ranks of the club to break into the first team. He made his U-18s debut in the 2016-17 season and the first team debut in February this year. Since then he made four appearances for the Hammers. The Hammers who are battling relegation this season have just four days to reach a short term agreement with the player so that Ngakia can at least completed the season under Moyes.

Moyes was disappointed with Ngakia for his rejection and said last week: “I feel he is making a mistake choosing not to stay with us.

“We’ve trusted him in big games and everyone likes him at the club. I also feel it’s a kick in the teeth for the academy because they have developed a player for the first team and he’s not going to stay. We’re also really disappointed with his decision not to stay beyond 30 June. We want him to feel he’s been given the best service we can give and maybe there’s still a little hope that we can change his mind.” 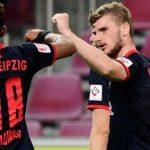 ‘Timo Werner reminds me of Michael Owen’ – Hargreaves
Next Article 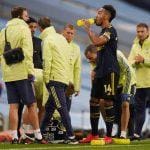