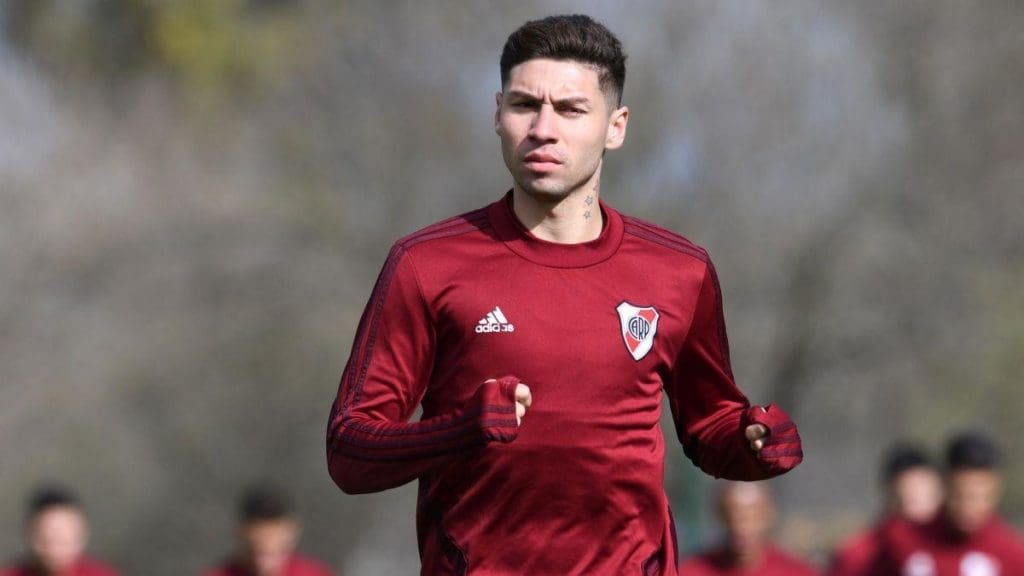 Several clubs like AS Roma, Valencia and Schalke have also been linked to the Argentina international, but West Ham seems to be the likely destination.

Gonzalo Montiel, River Plate academy graduate, who rose through their youth ranks, and now plays for their senior team in the Superliga Argentina. The 23-year-old is a highly versatile talent, who can play at right-back as well as in the right-midfield role. Montiel has made over 100 appearances for River Plate across all competitions and has also been capped twice for Argentina at the senior level.

According to reports, the Argentinian’s release clause is around £16 million, but considering the coronavirus pandemic, River Plate will be willing to sell him for cheaper. West Ham’s initial bid for £7 million back in January did not meet River Plate’s valuation of their player and was rejected. 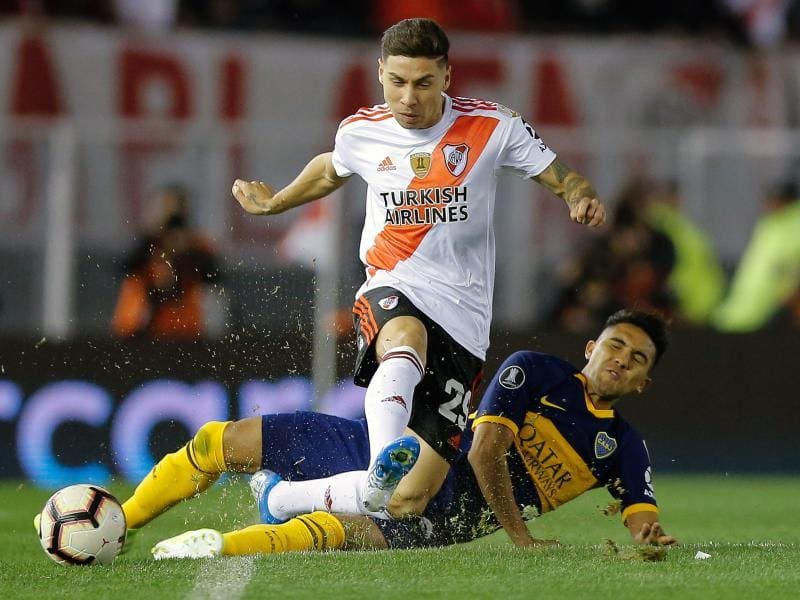 Now with Bundesliga club Schalke also displaying their interest in the player, West Ham are said to have put in a bid of £8 million, just half of the player’s release clause. But since Montiel doesn’t have an EU passport, West Ham will have to spend at least £9.8m and convince the FA over a work permit.

The player’s agents had commented on the transfer last month, stating that a deal would be finalized only once West Ham secured their status in the top flight, “We are waiting for the tournament to end. If West Ham continues in first place it is a very firm possibility and Montiel has the decision to go and play in England.”

“The player’s contract is an issue that will be resolved quickly because we already know the offer, then you have to see what River’s claims are so that it is convenient for everyone.” 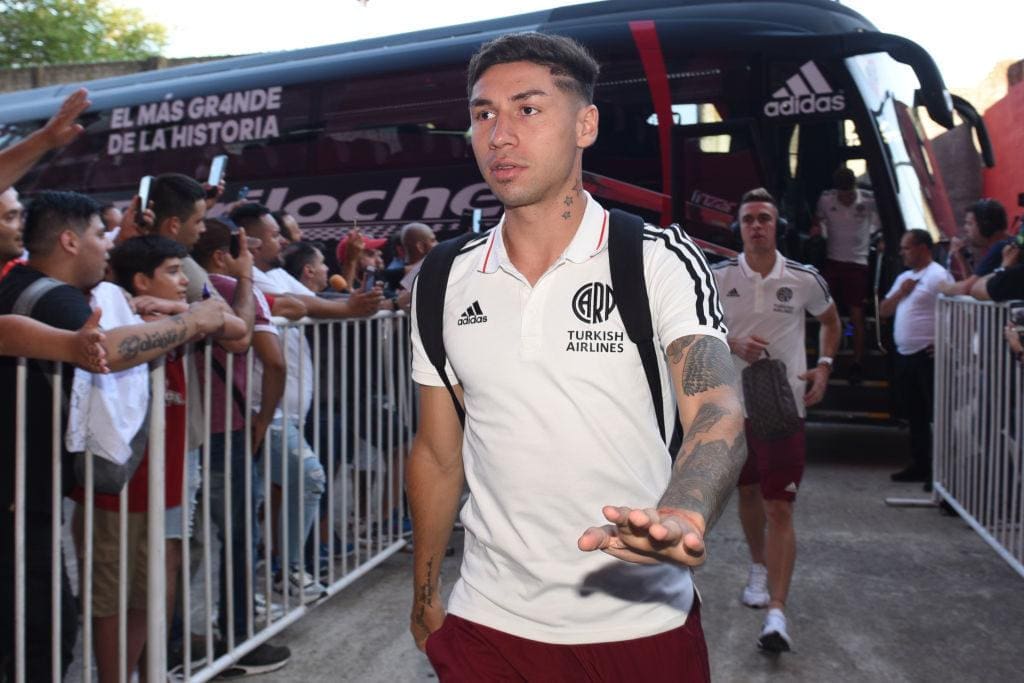 The main condition necessary for the transfer was West Ham ensuring their survival in the Premier League, as the player did not want to move to a Championship club. The Hammers rescued a draw against Manchester United in mid-week and are now mathematically safe.

David Moyes is in desperate need of defensive signings, with the departure of veteran Pablo Zabaleta and youngster Jeremy Ngakia. The Hammers now have the inconsistent Ryan Fredericks as their only other senior right-back, and will be looking to secure and complete the signing of Montiel from River Plate.

Right-back slot has been a major issue for West Ham in recent years, and the club will ensure that they beat off any competitors to land Montiel, and solidify their defensive woes by investing in the young Argentine.