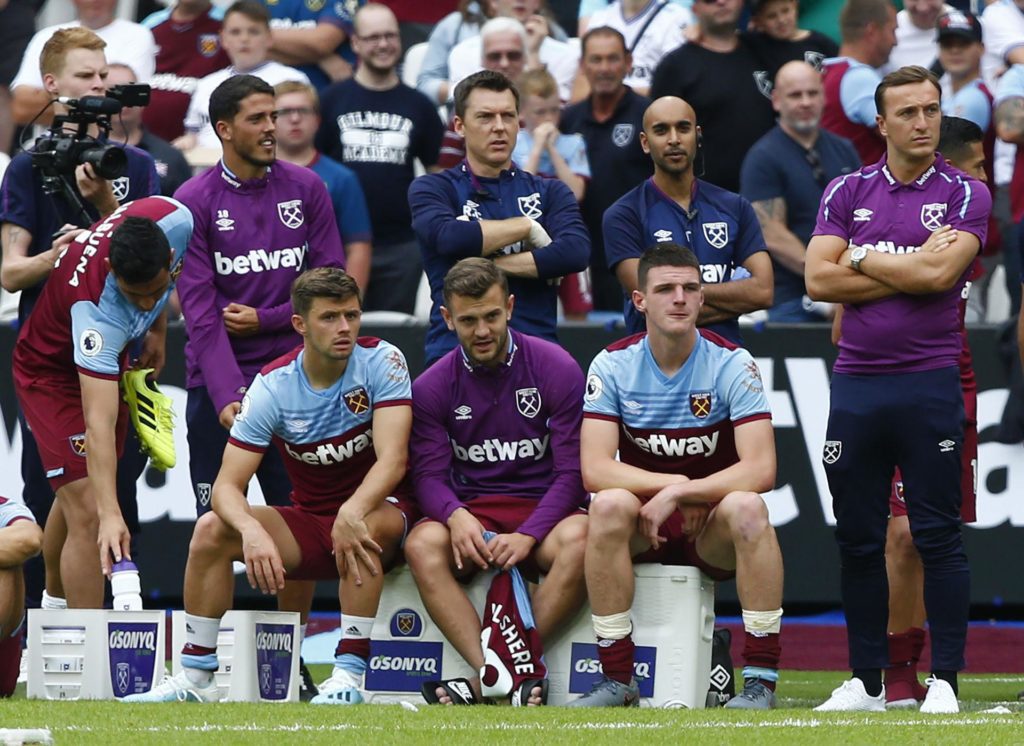 West ham is that team which seems to have the potential to be in the top half of the table and at least compete with some of the big boys but for some reason find themselves in a relegation battle for most of the time.

David Moyes has had his ups and downs in the Premier League. Still, he is certainly more than capable of assembling a side that can go toe to toe with some of the teams in the top half of the table, but he and the board haven’t always seemed to see eye to eye on a lot of things, and that is more than evident in recent times.

Let us take a look at some of the places where West Ham can improve as a team. One of the problem areas indeed has to be the backline. They have leaked out goals on numerous occasions and have lost from winning position more times than can be counted.

Seeing that this board is not overly enthusiastic on spending the big bucks accompanied by the severe downfall due to the COVID crisis one of the signings they could go after is Ozan Kaback, the young 20-year-old Turkish defender who is currently plying his trade at Schalke.

At the young age of 20, he has a lot of potential to develop but has also been courted by a few of the bigger teams in Europe.

Another great option would be the Brentford centre back Pontus Jansson. He may not be the youngest at the age of 29, but he can certainly bring a certain level of calmness and composure that has been missing in the West Ham backline for the last couple of seasons.

His play from the back and defensive solidity will undoubtedly help him adapt to the kind of football that David Moyes is trying to create at West Ham.

The midfield is also another place where they could certainly make some smart recruitment’s, but they don’t have to be that urgent and more of a future development thing because Declan Rice may very well leave in the next few seasons if not already and at the age of 33 Mark Noble is certainly not getting any younger.

Sasa Zdjelar of Partizan Belgrade can be a great addition to the squad as he brings a lot of versatility to the squad. He is mainly a defensive midfielder but is great on the ball and has also been used as a progressive midfielder throughout the last season.

While Bakayoko may be a significant risk and John Lundstram a big shot, I feel that they could help David Moyes accomplish great things without having too many resources to depend upon.

While the position of centre forward seems cemented and the likes of Mikel Antonio putting on a few good displays, I feel that someone who is more of a target man could be a suitable backup replacement which may help Moyes play his fast and direct style of football.

Wout Weghorst from Wolfsburg is an out and out target man who likes to get on the end of balls and crosses, but at the age of 28, I’m not really sure if he is willing to be in the shadows of someone like Mikel Antonio.

This brings us to our next option which is the 20-year-old youngster Ilya Shkurin who plays for CSKA Moscow. A young prospect with 10 non-penalty goals in under 1400 minutes is a great start and can develop his game further in a more competitive league. 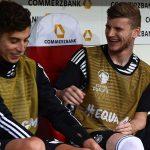 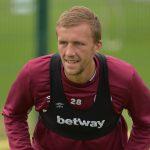