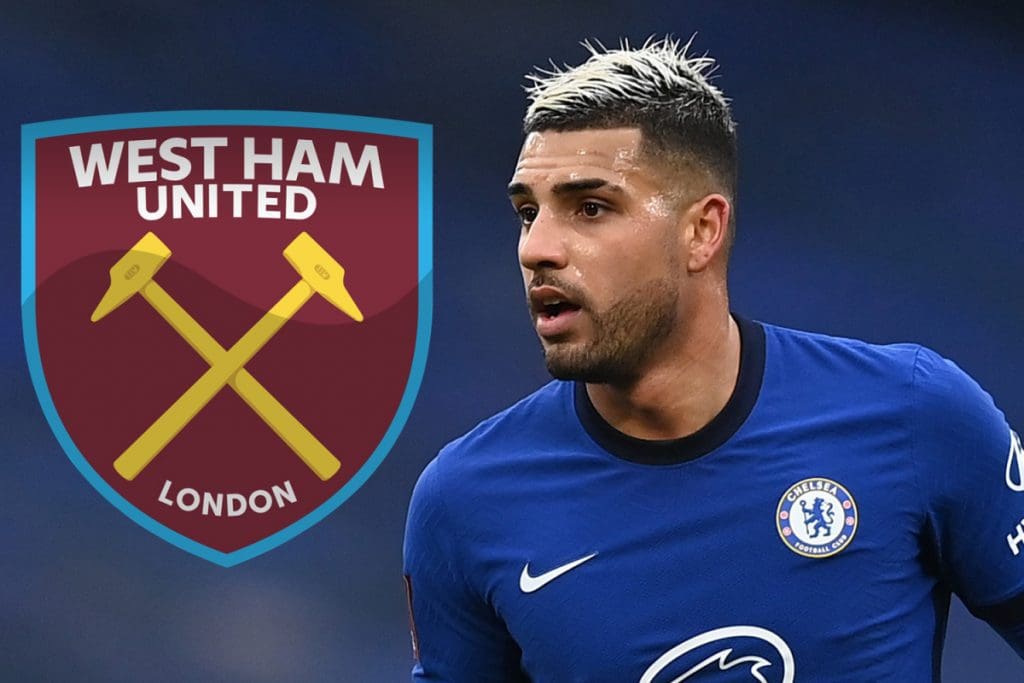 West Ham are in the market searching for a left-back on a temporary basis due to Arthur Musaku being injured. Aaron Cresswell has stepped up well for the Hammers but they still look to find a cover for their 31-year-old English left-back. They did shortlist Emerson from Chelsea to be fit for the role and thus offered a loan move until the end of the season but have their bid rejected.

Emerson, 26, has been with the London Blues since January 2018 and has been the crucial squad player under various managers. He currently is Chelsea’s second choice left-back providing cover to Ben Chilwell. Emerson, this season has 10 caps for The Blues where he has been their first choice in Cup games. He has managed to place himself higher in the pecking order over Alonso as Chelsea has a problem of many for the same position.

Cementing himself as the second choice and being favored over Alonso for Lampard, always meant that he has a future at Chelsea. Being a very good cover, he has not put a foot wrong in Chilwell’s absence, and chances of him moving out this January look very bleak. Also, there have been reports suggesting that Chelsea will only let him leave if they get a very good offer and such a situation looks very unlikely at this stage.

Meanwhile, West Ham can shift their attention to Brandon Williams for Manchester United as the youngster might be looking for a new challenge this January.