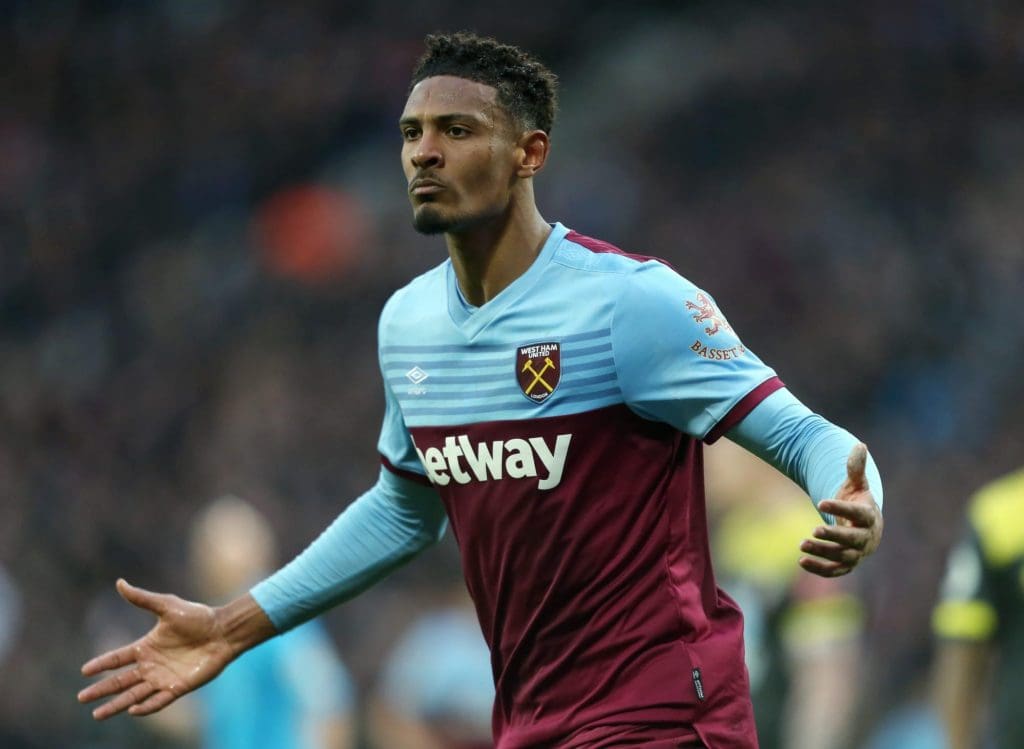 Sebastien Haller’s stay at West Ham seems to be short lived and may end with only one season in London.

The club is open to selling the forward who just arrived at the start of 2019/20 season from Bundesliga side Eintracht Frankfurt. He was purchased for a record-breaking fee of £45 million but the 25-year-old sustained a dull season having scored only 7 goals for West Ham.

The Hammers are considering to off-load Haller after just one season and would be willing to cut their losses in order to get him off the books. 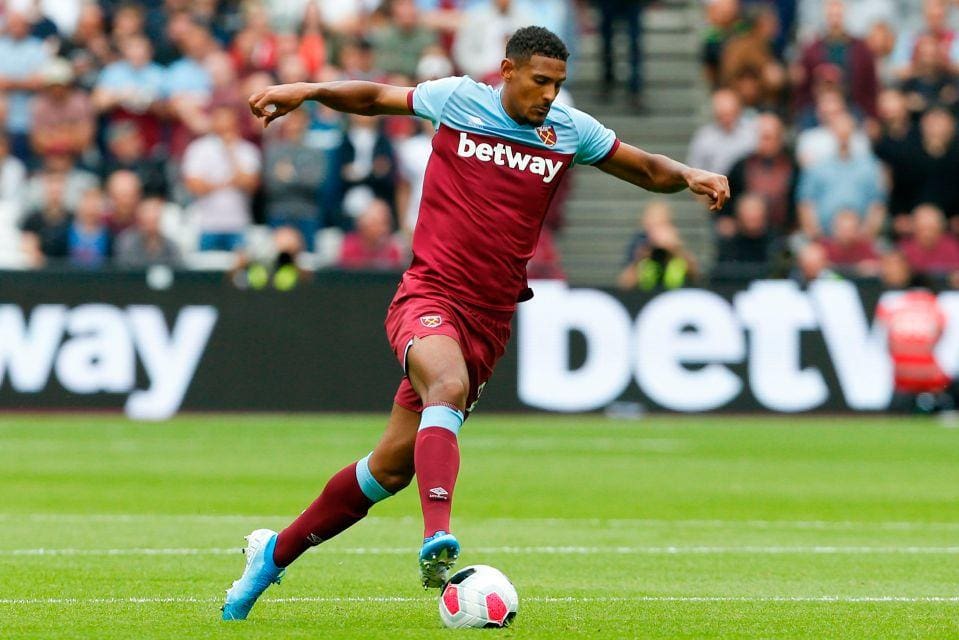 Haller recently admitted his motives behind the move to West Ham, stating: “It [the move] happened because I had the opportunity.

“It was perhaps logical for me to go to West Ham after all I have experienced in Frankfurt. That [the burden] depends on the perspective. If you are successful, everything is fine.

“If you miss your goals, you get criticised. The only thing you can do as a player is to use all your strength and energy. That depends on yourself.” 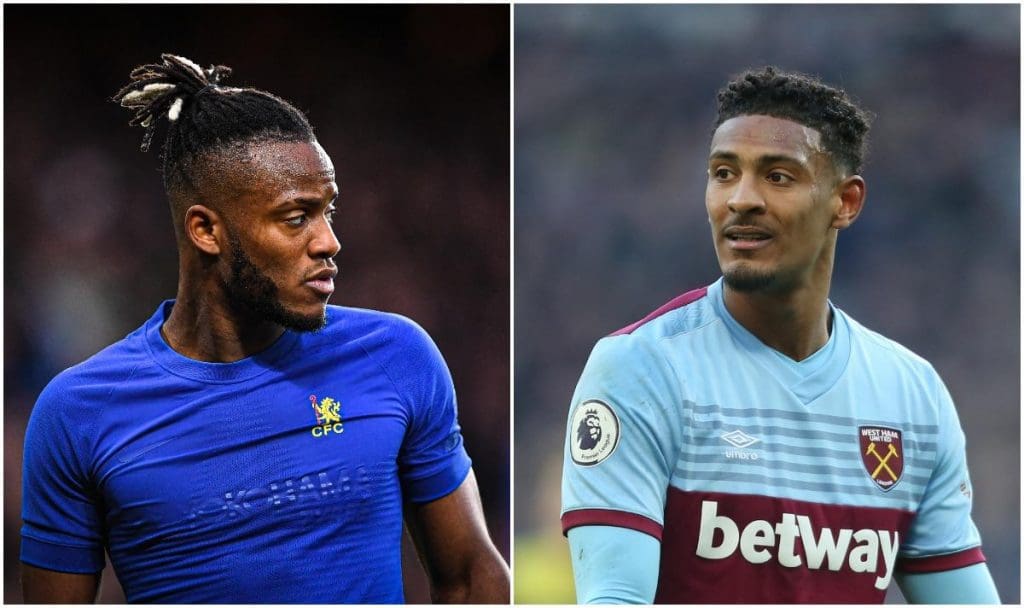 The forward could not endure what he was expected to and is speculated to be replaced by Chelsea striker Michy Batshuayi who may cost the club around £40 million.

Michy hasn’t been a regular for the Blues despite being associated with the Stamford Bridge side for long time, and with West Ham – the Belgian has a chance to feature regularly upfront in the English premiership.