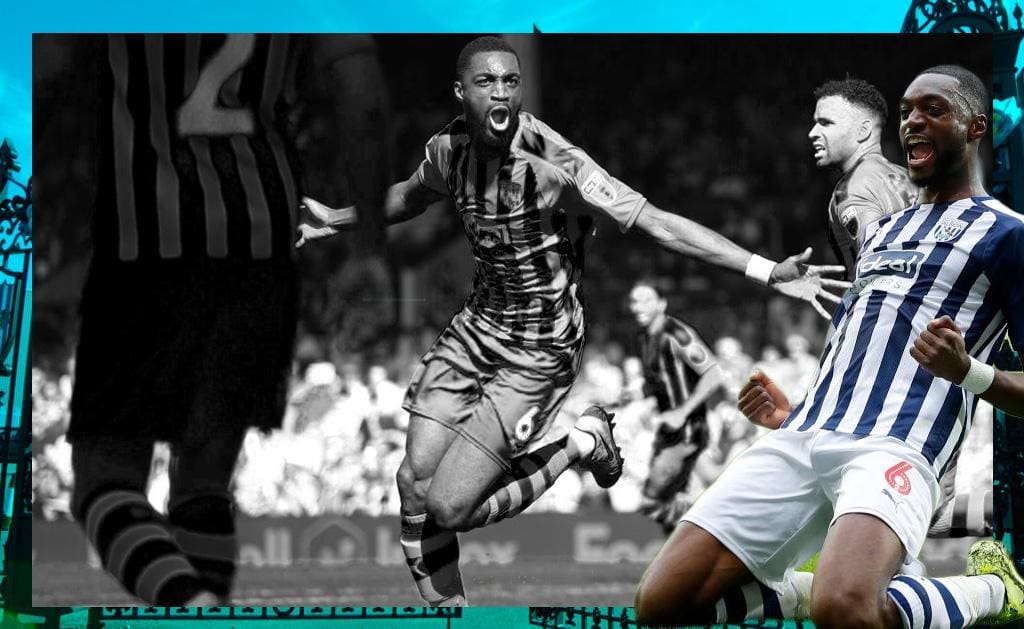 West Bromwich defender Semi Ajayi recently revealed why he had rejected an offer from Crystal Palace back in 2013 and signed for Arsenal instead.

Ajayi began his career at the Charlton Athletic academy before signing his first contract in 2012. He impressed Arsenal at a trial and joined the clubs academy on a two-year deal and then signed for Cardiff, but failed to make a single appearance during the four years, for both Arsenal and Cardiff. After three more separate loans, Ajayi signed a four-year contract with West Bromwich Albion last season.

In an Instagram Live session, the defender disclosed why he joined Arsenal over Crystal Palace,

“I went on trial at Brentford first, then Norwich that went well but they were not ready to offer me, they were stalling, stalling, so I went on another trial at Crystal Palace. After two weeks, Palace offered me a deal but it was a bad deal, it wasn’t a good deal and my agent was telling me am I not going to sign that and the manager said I’m not going to get anything else.”

“The next day my agent told me he had been on the phone with Arsenal and they wanted me to come in for a trial.

“I told the Crystal Palace under 23’s manager at the time that it was my last day and going elsewhere, Arsenal and he couldn’t believe it, he told me they could offer me a better deal and I should tell my agent to ring him.” 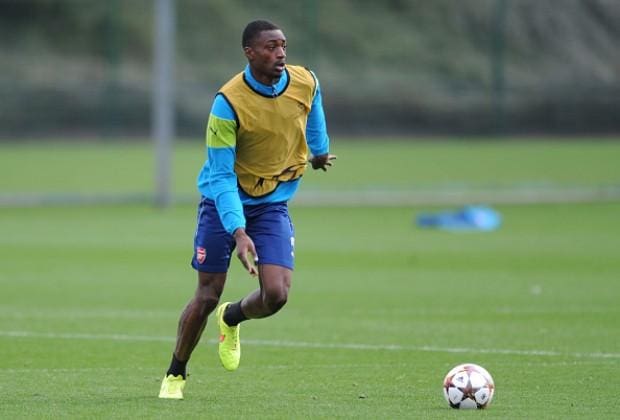 “I went on trial to Arsenal, trained for a week, played my first game against Blackburn under 23’s and scored. Played another game at home against West Brom, played one of the best games in my career and from there I was offered a two-year deal.”

Ajayi was frustrated by the lack of gametime at Arsenal, after playing no games for the club despite being named as a substitute in several matches.

“I remember there was an injury crisis at one time, everyone was injured, and I was getting on the bench in the Premier League and I was thinking I was getting a chance and another injury happened and he put Debuchy center back ahead of me.” 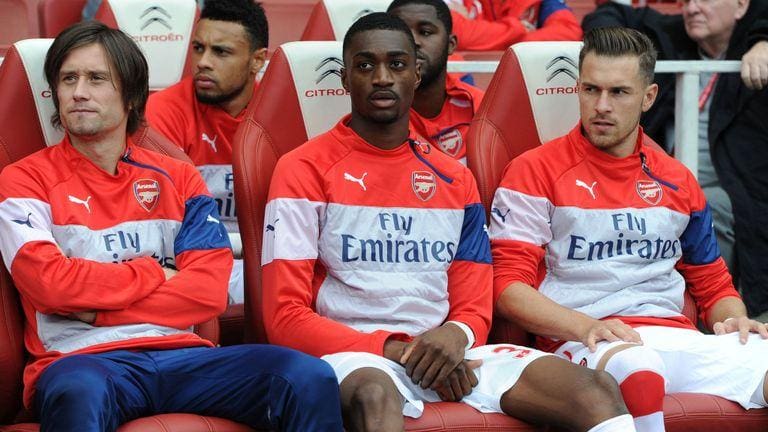 “I just carried on working and we were talking about extending my contract for another year or two years because I have been doing well but in January they signed a center back.”

“I was 21 yet to make my professional debut and another center-back ahead of me so maybe I need to leave. I spoke to the boss Wenger, ‘what’s going on, I was the third choice now, I’m down the pecking order and I’m at an age where I want to play and I feel like I’m ready to play’.”

“Wenger said if I can find another club that wants to take me and I’m happy to go, he’d be happy to let me leave.” 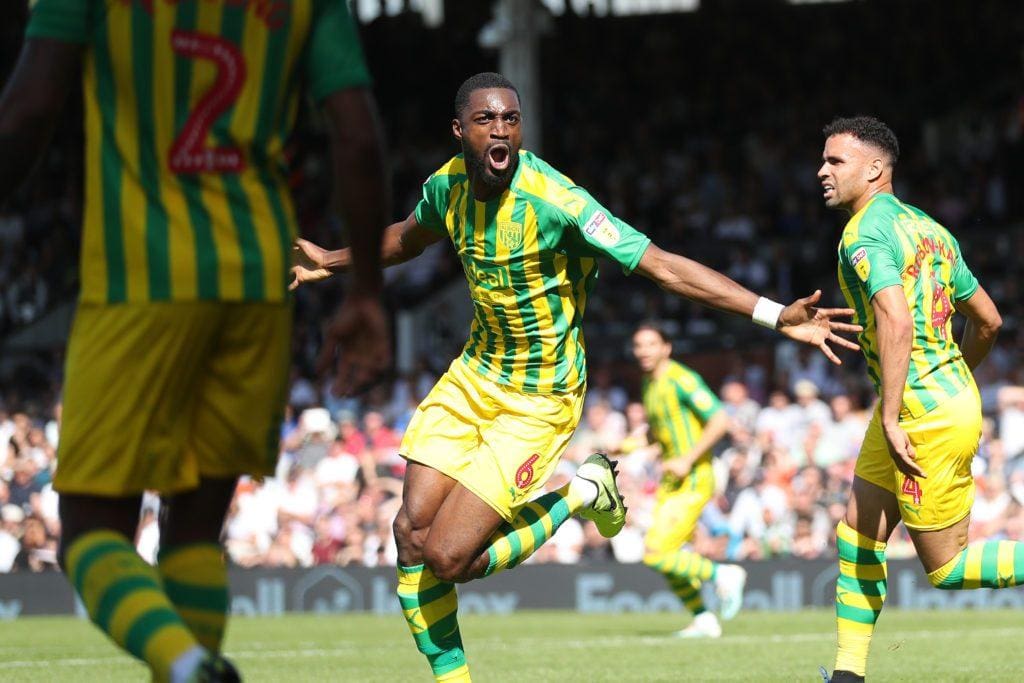 But the Nigerian international has finally found a club to settle down at. He has been a key part of the West Brom setup this season under Slaven Bilic, and the Baggies are currently second in the Championship. The 26-year-old was also named in EA Sport FIFA’s Championship Team of The Season So Far after proving himself to be one of the best defenders in the league.

Ajayi revealed Per Mertesacker’s role in his development at Arsenal and also thanked his team-mates and the manager for the amazing season that he’s had.

West Brom fans have clearly taken a liking to the defender and they will hope that he stays with them if the club is promoted to the top-flight next season.