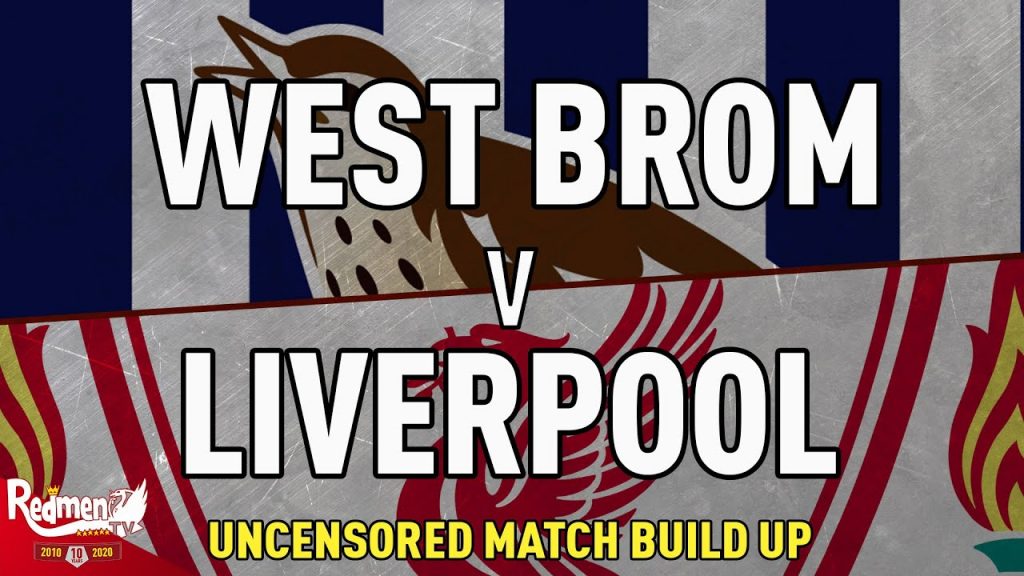 Will Big Sam be able to pull off a massive upset against Jurgen Klopp’s top-4 chasers? We’ll find out on Sunday.

West Brom host Liverpool in an afternoon kickoff on Sunday. Having already been relegated from the league, the only motivation for the hosts now is to figure out which players they should include in their fight to re-enter the top division in 2021/22. The visitors, on the other hand, are on a surge for a top-4 finish.

In December’s return fixture, Semi Ajay’s late header denied Liverpool all 3 points at Anfield. The Reds were wasteful on the day, and cannot afford a similar performance on Sunday.

West Brom does not have too many injury concerns. They will be without Robert Snodgrass and Branislav Ivanovic, who Sam Allardyce has barely started this season anyway. Snodgrass has been out for the past 4 games owing to a knock he picked up, while Ivanovic has a hamstring injury which should keep him out for the rest of the season.

Jurgen Klopp offered little information on his side’s injury status during his pre-match press conference for the game. Ozan Kabak, James Milner, Naby Keita, Ben Davies, and Alex Oxlade-Chamberlain were not in the matchday squad for Thursday night’s visit to Old Trafford, so it is unlikely that any of them return for the game, even though their injury concerns are minor. Needless to say, Virgil van Dijk, Joe Gomez, Joel Matip, and Jordan Henderson will not be available.

The Baggies have deserved more than what they’ve got out of 2021. There are times when they’ve looked superb, for example, the 5-2 win against Chelsea. Their most recent game against Arsenal was a 3-1 defeat, which put an end to their fight for a place in next year’s Premier League.

April and May have been important months for Liverpool in the league. Having not lost a game in these two months, things have drastically changed for the 2019/20 Premier League champions. The Reds’ impressive 4-2 win against Manchester United on Thursday night has given them the perfect momentum in their race for the top 4. A double from Roberto Firmino in that game will also give them extra confidence.