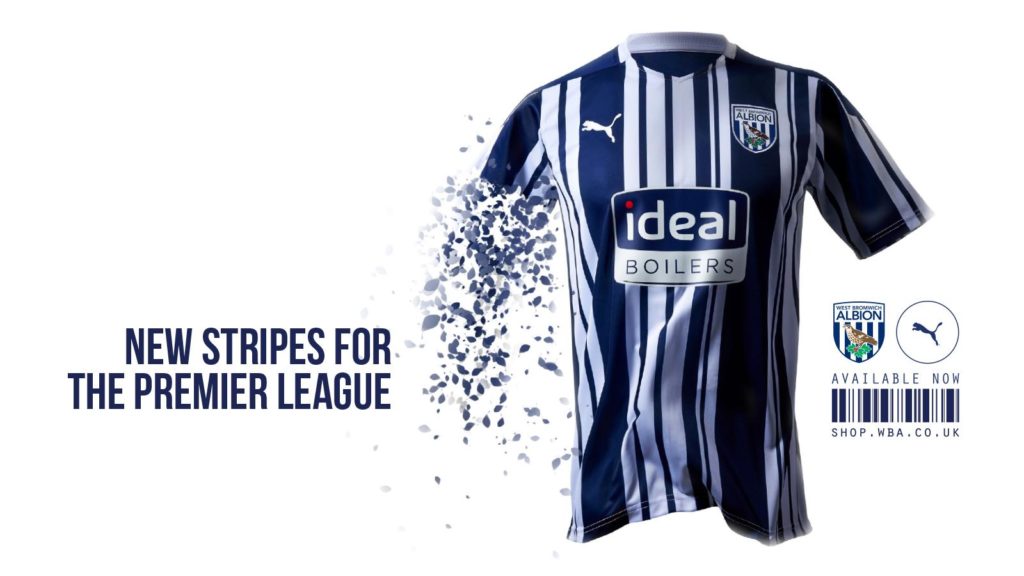 Following their promotion into the Premier League in midweek, West Bromwich Albion have launched their new home kit to be used next season.

The uniform which is made by Puma will be worn in the 2020/21 Premier League as they begin their journey for a new challenge in the top flight.

The new Puma made home kit for West Brom has a ‘barcode stripe’ design, which takes inspiration from one of the club’s famous shirts – made by the well-known Bob Taylor and Andy Hunt during the 1992/93 promotion season.

It also features a custom made design which is based on the manufacturing company’s latest template, the home jersey also comes with stripes on the front, back and on the sleeves. The new home shirt is accompanied with white shorts and blue socks.

It will be interesting to see how WBA will grace next season’s Premier League after surviving a late scare to gain automatic promotion. 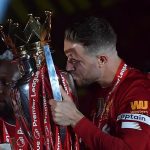 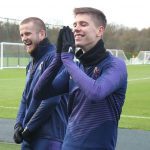 Has Juan Foyth played his last game for Tottenham?
Leave a comment