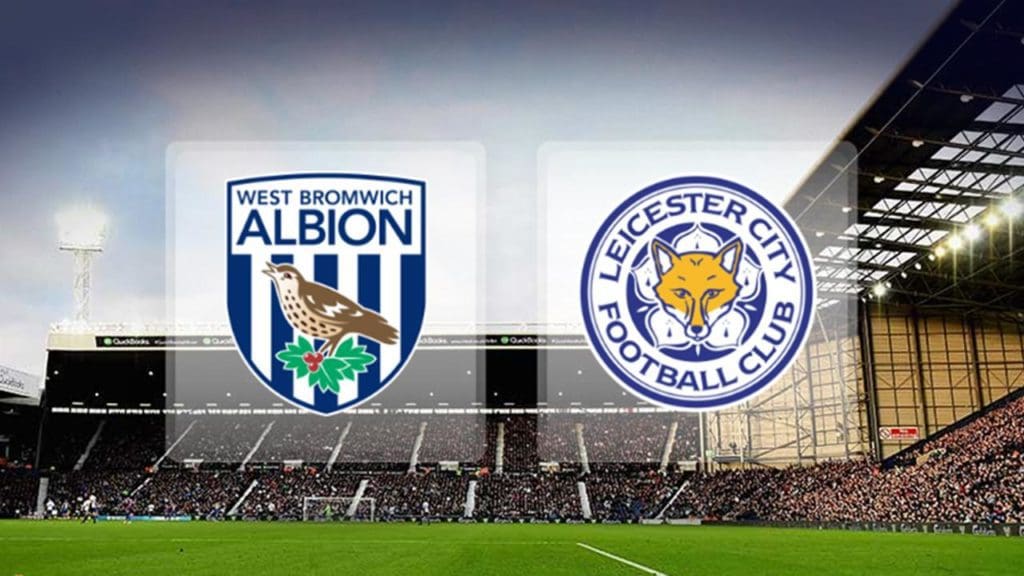 West Bromwich Albion face off against Leicester City in their opening fixture after returning to the Premier League. They face a tough challenge against Brendan Rodgers’ side who aim to bounce back from last season’s poor finish.

The newly promoted Baggies are among the favourites to be relegated back next season and will be hoping to prove everyone wrong.

While Leicester will be hoping that their post-lockdown woes do not continue this season as well.

Conor Townsend and Kenneth Zohore remain West Brom’s only injury doubts ahead of the game.

Meanwhile, Leicester will be without Jonny Evans for the next three games as he picked up a red card in the final game of last season. Ricardo Pereira is definitely out with an ACL injury and Filip Benkovic remains injured too. Wes Morgan, Christian Fuchs and Daniel Amartey are all doubts ahead of tomorrow’s game.