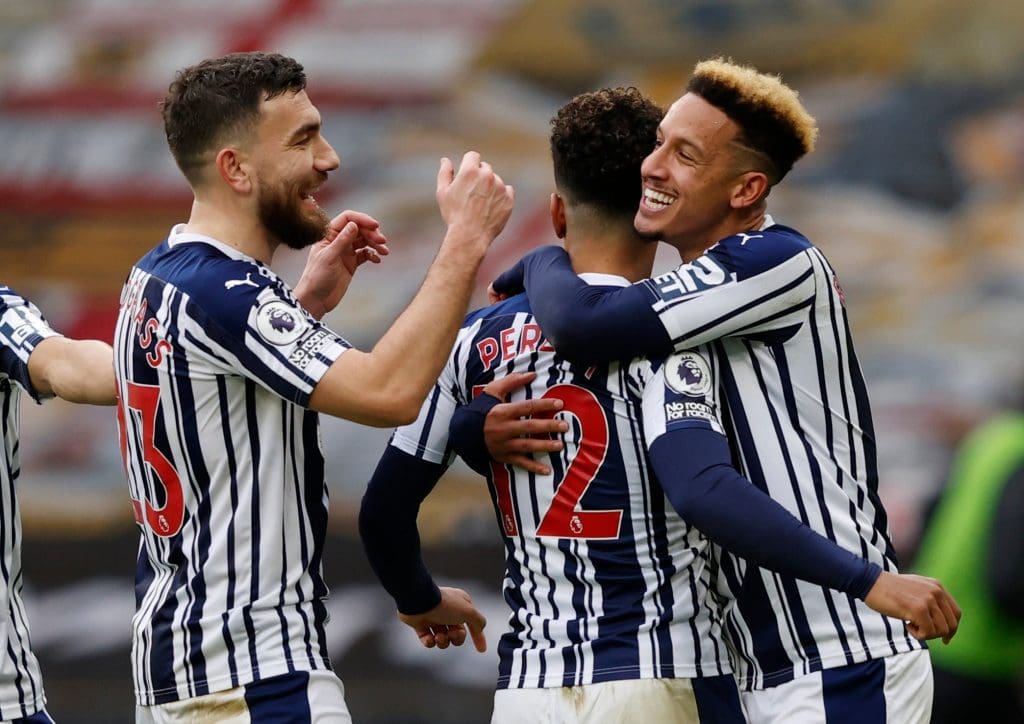 West Bromwich Albion takes on Manchester City on Tuesday night at the Hawthorne in desperate need of some points. West Brom are in serious danger of relegation sitting second from bottom with only Sheffield United below them in the Premier League table. It does not make for good reading for West Brom who are 6 points from safety, and although that might seem like a lot, in footballing terms, they are just 2 wins from safety.

Sam Allardyce’s appointment was seen as a turning point in West Brom’s season, but things have hardly changed. Since his appointment, West Brom has picked up 7 points but that has not been enough to keep them out of the relegation zone. The Premier League has officially reached the halfway point of this season with almost every team having played 19 games, with another 19 matches to go, West Brom could still save their season, but they need to start and start fast.

The win against Wolverhampton Wanderers would’ve boosted morale significantly, showing that West Brom does have goals in them, but that win was their first in 5 games, and it was followed up by a defeat to West Ham. Tuesday night’s game against Manchester City is a daunting task, but Sam Allardyce is known to bring giants to their knees. Manchester City has an agenda of their own and this could be one of those games where City just about edge West Brom with a narrow victory.

West Bromwich Albion are likely to be without young midfielder Grady Diangana, attacker Karlan Grant and Scotland international Matt Phillips. There are doubts over the availability of left-back Conor Townsend.

Sam Allardyce will have West Brom set up defensively, keeping most if not all of the players in their own half, an approach that has worked well against top opposition in the past and more recently against Liverpool.

Inviting pressure from a team of the City’s caliber could be trouble however so Allerdice would need to select a strong Midfield to help relieve pressure on the Defense.