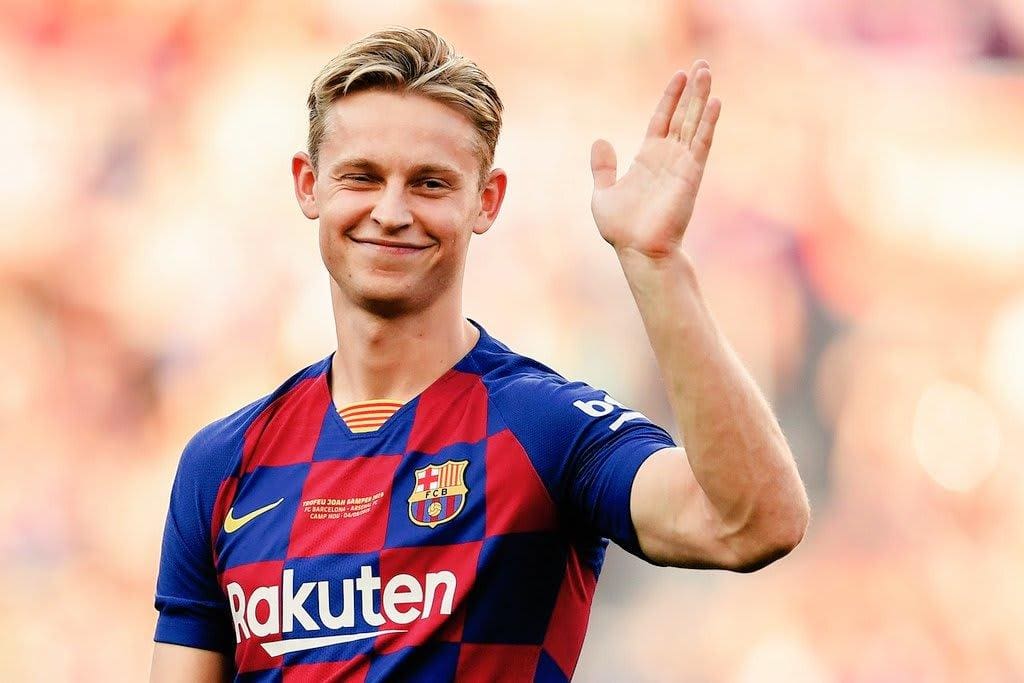 Though by then he already had his future sorted as a deal with Barcelona was already in place by the conclusion of winter transfer window which saw him being immediately loaned back to the Lancers for the remainder of the season.

But the 22-year-old Holland international admitted he would have joined either of Paris Saint-Germain or Manchester City had a move to Catalonia not materialised. While that would have caused bit of a steer as both of em’ carry tremendous financial influence, though Frenkie is obdurate over them opinions suggesting playing style was always significant.

“If it had not been Barca, I find it hard to say it now, it would have been PSG or City,” De Jong told El Periodico . 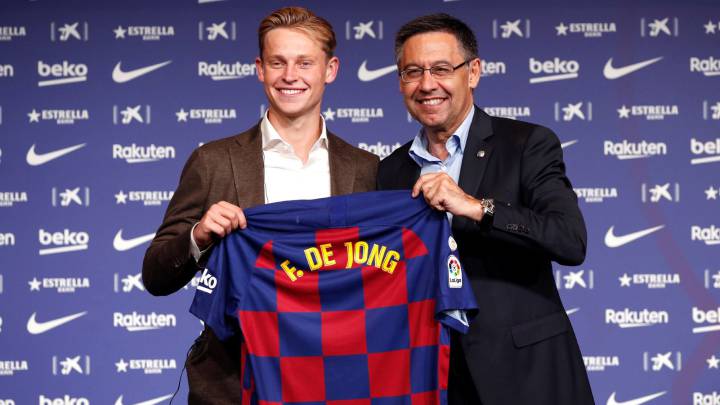 When De Jong was asked if PSG or City could have offered him more money than Barcelona, Frenkie replied: “It is not right to talk about [money]. Money was not my business. Money was never discussed in the meeting room with me. It was a matter for my agent.

“The most important thing was the way [Barcelona] played and how they saw me, what plans they had for me. When [Barcelona] told me they saw me playing here, that they thought about this and that, then they really convinced me.

“I talked with my family and my agent and we chose Barca. Then my agent came here to negotiate.”

How contented Barcelona were after sealing Frenkie De Jong’s signatures? 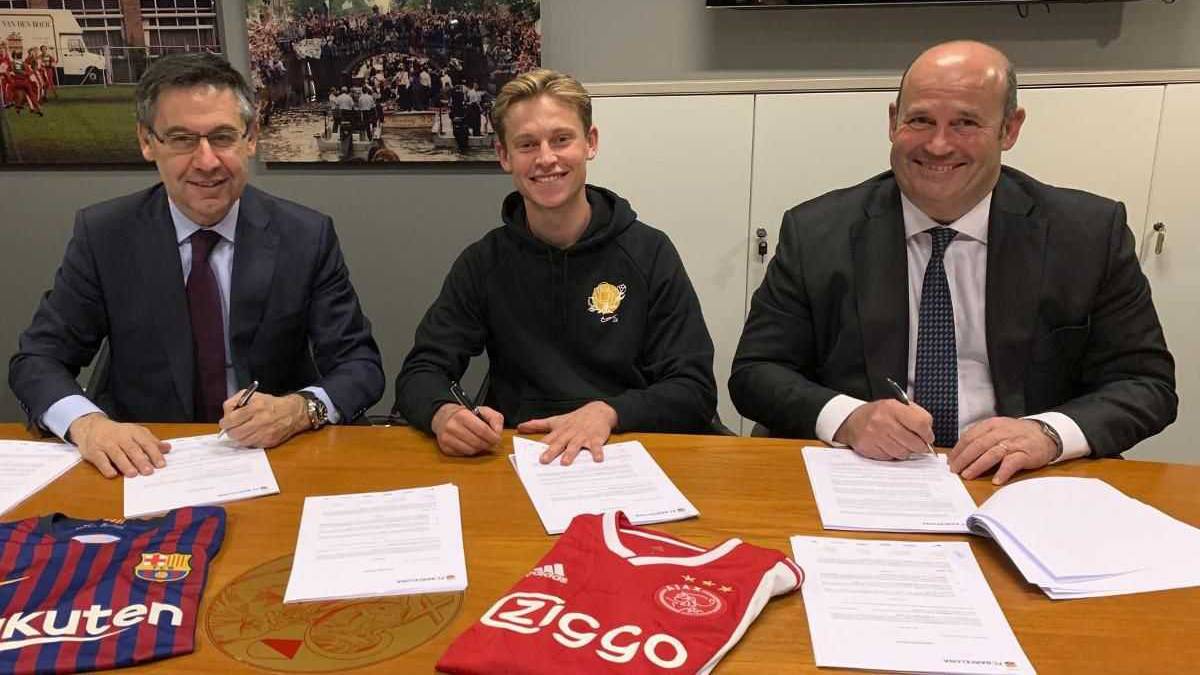 Well, as per what his agent has told to a Swedish news outlet – Barcelona was soo over the moon to the signature of his client, they broke down in tears.

“The sports officials of Barcelona were so relieved that then general sports manager Pep Segura began to cry as soon as the documents were written,” De Jong’s agent Hasan Cetinkaya told Aftonbladet.

“They had tremendous pressure to close the agreement. There were hugs and champagne and then we all went to a restaurant in the mountains to which Barcelona invited us.

“We drank the best wine from Spain, we ate a fantastic steak and everyone laughed and was happy.”