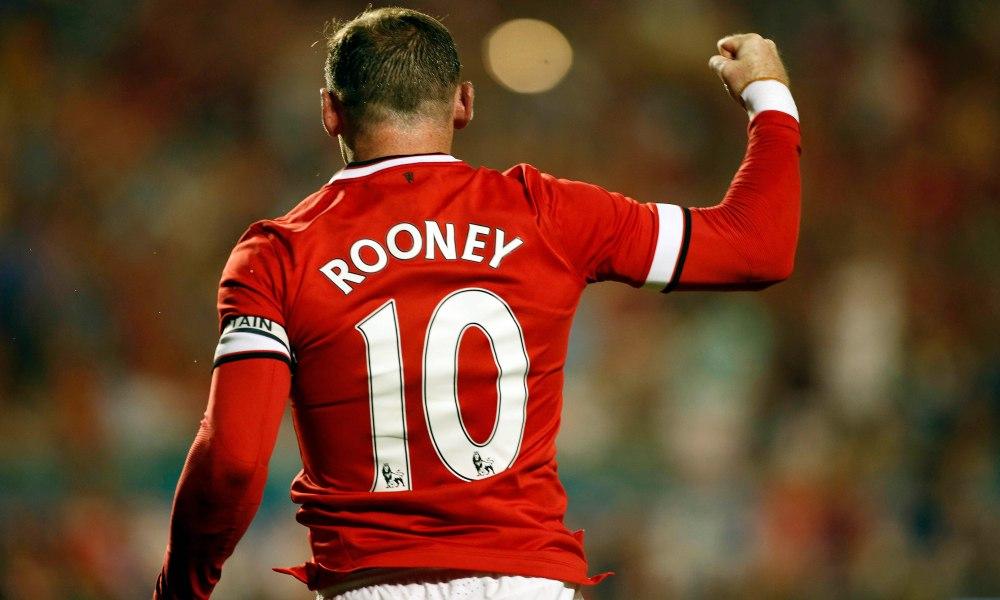 Former Manchester United star Wayne Rooney has admitted that confronted one of his former managers and told him that his training sessions were ‘sh*t’.

Wayne Rooney has donned captain’s armband at every club he played for – Everton, Manchester United, DC United and Derby County.

The English international said that captaincy comes with a responsibility and that includes both on and off the pitch role. He revealed that on the behalf of players, he told a manager that his training sessions were ‘sh*t’.

“When players aren’t happy, they often go to the captain and you end up being the one to present complaints. That can lead to difficult conversations,” Rooney told The Times. 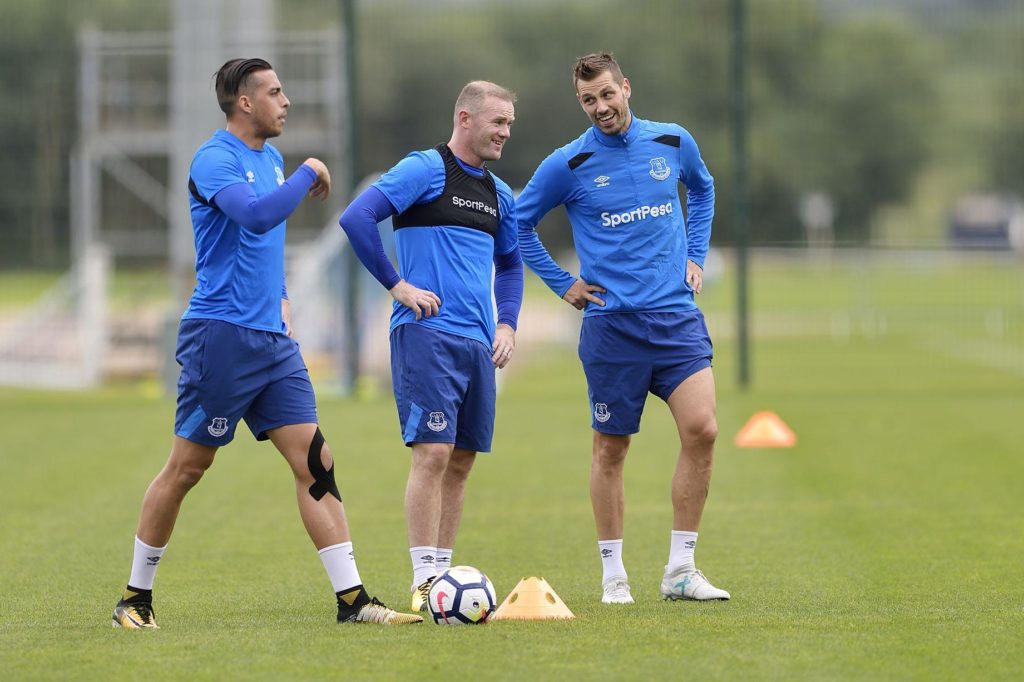 “At one club I was asked to go and tell the manager his training sessions were not good enough. That’s not an easy one. ‘Excuse me, gaffer. The lads think your training’s shit.’

“It can be a lot to take on. You represent the players in meetings over the squad’s charity work and commercial activities. You talk to the PFA. During COVID, what captains have needed more than anything is to be there for their players.”

Wayne Rooney replaced former Liverpool midfielder Steven Gerrard as the captain of his national team after the 2014 FIFA World Cup. He captained England 23 times till 2017. He revealed that there was a lot of pressure and scrutiny that came with the captaincy of the national team, especially when dealing with the media.

“Captaining your country is a privilege but a challenge on a different scale to captaining a club,” said Rooney. “ You’re not with your players every day, the off-field commitments are huge — and with England, a significant duty is having to help negotiate the players’ commercial payments. 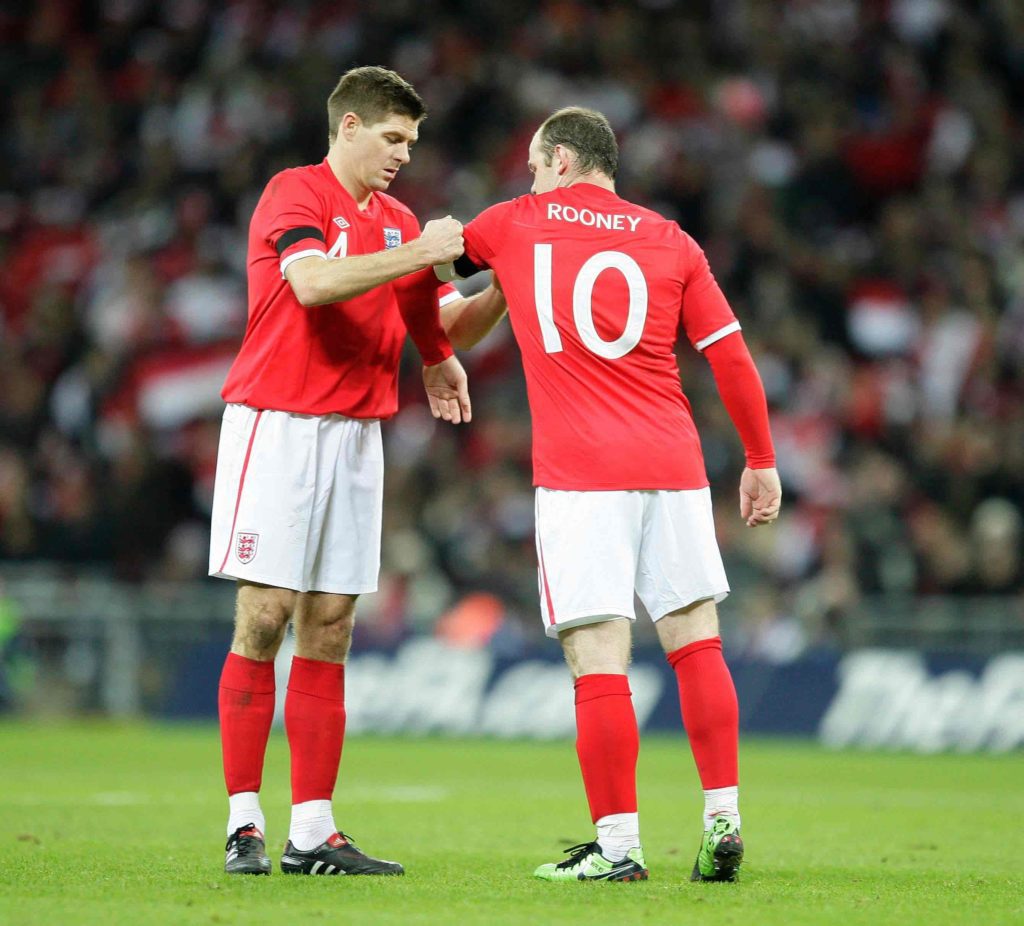 “It’s your responsibility to welcome new players and settle them into the squad. I always made sure I hung around the games room and coffee area a lot during the day, so I was there for players — especially new ones — to talk to.

“The media duties are more intense. You face the country’s leading journalists — and not all of them think you should be captain.

“Some press conferences are tough. In 2015, when France played at Wembley following the Paris attacks, before the pre-match conference I remember sitting in the office with Roy and (FA chief executive) Martin Glenn and disagreeing with the FA’s briefing.

“We knew, because of the sensitivities, there would be difficult questions that should be answered carefully and clearly but the FA advised we say the events in Paris were tragic but not for us to talk about. I said, ‘No, we’re all adults, we have to say how we feel.’ We had to speak from the heart. People would have seen through rehearsed answers.

“I went into every captain’s press conference wanting to be honest and there are tricks. If you want to give a particular answer, you make sure you get asked the question. At Euro 2016, Raheem Sterling was going through a tough time, facing unfair criticism, so via the FA’s press officers I made sure a journalist asked me a question that allowed me to defend him.”

The Liverpool born forward started his career at Everton and joined Manchester United in 2004 after two years with the Merseyside club’s first team. He spent 13 years at Old Trafford winning several European and domestic titles. He rejoined Everton in 2017 for one season and spent a season with the MLS side DC United. He’s currently the captain of Derby County and has taken the player-coach role.