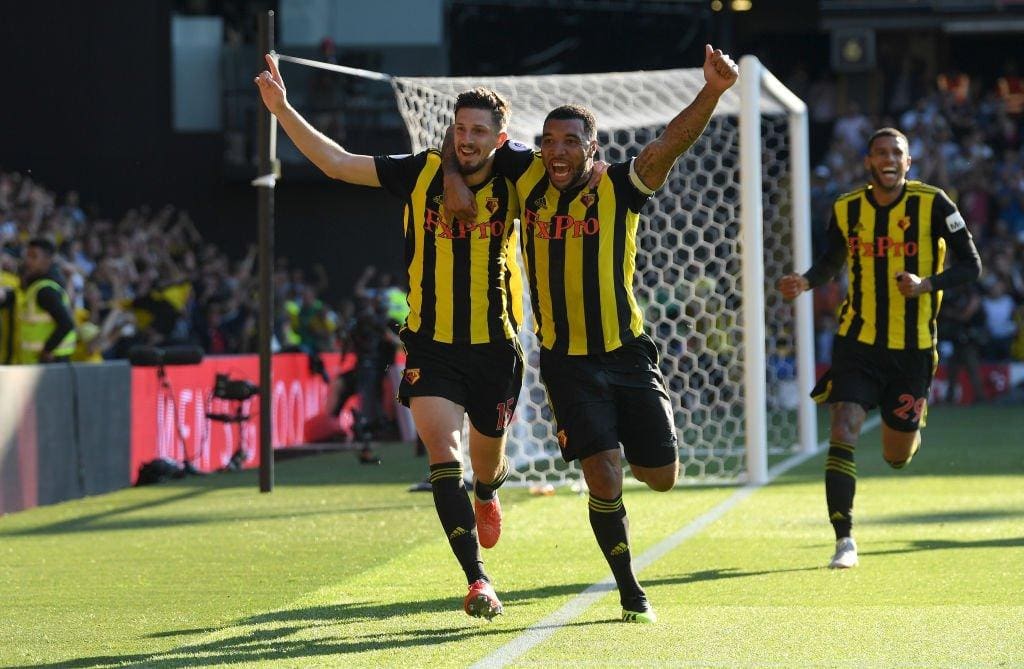 Watfrod host Arsenal this Sunday as Premier League returns from international break and Quique Sanchez Flores will take charge of the Hornets for the first time of his second spell in charge.

But he will miss quite of familiar faces in club captain Troy Deeney, who underwent knee surgery in August, and defender Craig Cathcart who sustained a thigh tear while playing for Northern Ireland in the break and is expected to be sidelined for two to three weeks.

For Arsenal, Nicolas Pepe is fit for contention alongside the likes of Lucas Torreira and Granit Xhaka, both of whome took knocks while on break. Pepe per se, did not feature for the Ivory Coast and returned to London Colney but Emery says he is ready to take on Watford.

Arsenal faithful has alot to cheer upon as long term sidelined lads are close to their return, Rob Holding (knee) is closing in on his return though Watford could come too soon, while Hector Bellerin (knee) and Kieran Tierney are further away as they step up their recovery & will feature for the reserves as track to full fitness.