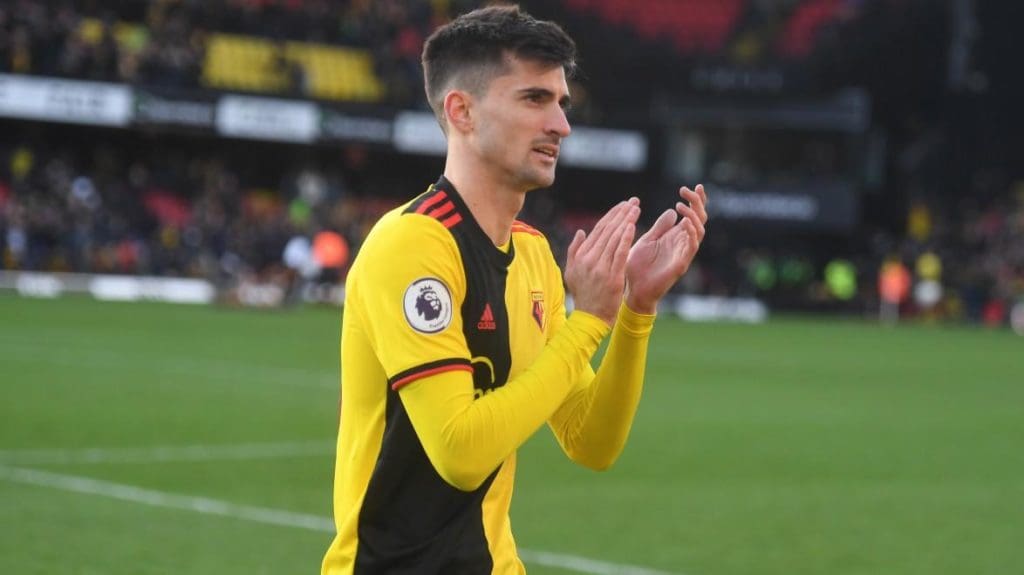 Watford forward Ignacio Pussetto recently talked to Argentine sports channel TyC Sports about how the team is approaching the upcoming games in the Premier League, “We discussed it among ourselves. There are nine finals, it is a mini tournament that we are going to play because we have many games ahead of us in a short time and we are going to need the entire team to be able to perform in the best way. We are working very well, hopefully we can get off on the right foot and achieve the goal of maintaining the category.”

Ignacio Pussetto signed for the Hornets in January of this year on a £7million transfer from Udinese. The Argentine signed a four-and-a-half year deal at Watford and was brought in by the manager Nigel Pearson to help lift the club from the relegation zone.

Pussetto also talked about how he was adapting to the Premier League and was enjoying playing football in England, “I had to play in the Italian, which is a great league, very competitive but since I set foot in England I realized that this league is the best I have had to play. The teams are very even, the pace and intensity that is handled in the matches is very high.” 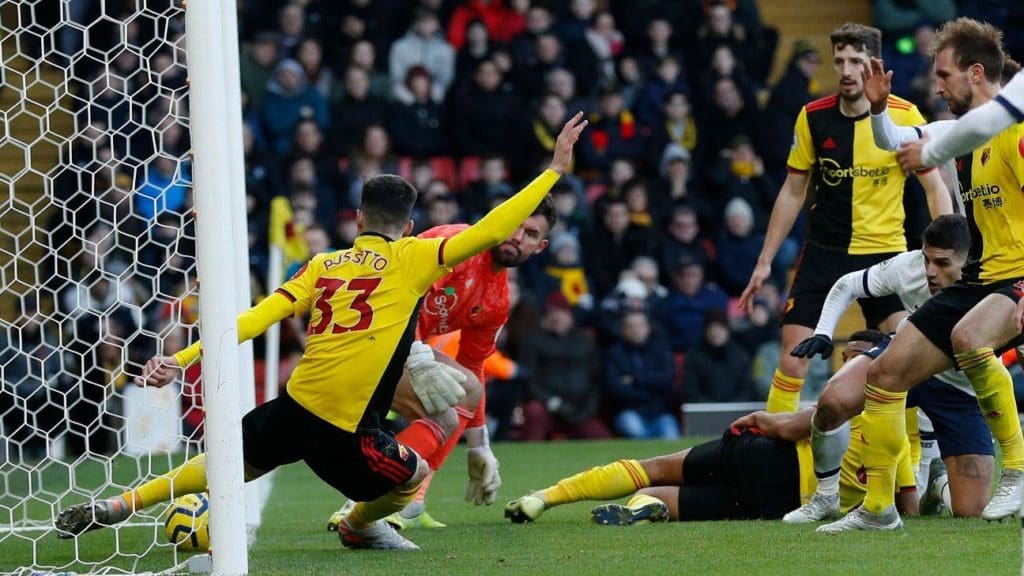 While Pussetto has made only four appearances for the club before the break, it appears he is eager to adapt to the league and fight for a place in the starting 11.

Watford have struggled in the top-flight this season, and have failed to perform consistently. Javi Garcia had led the club to their highest ever points tally in the Premier League last season, finishing 11th in the league. But the Spaniard failed to live up to the task this season and was sacked after a disastrous start to this season’s campaign. He was replaced by Quique Sánchez Flores in order to lead the club higher up the table but was soon sacked in December. The club brought in Nigel Pearson on a short-contract hoping that the Englishman would help the team escape the relegation zone.

The Hornets are in a precarious position in the Premier League table sitting in 17th, on the same points at Bournemouth who are currently 18th.

With the league set to be restart from 17th June, Watford will be aiming to finish the season on a high to try and achieve as many points from the remaining games as possible in order to avoid relegation. The club’s first match after the long break will be a tough contest at home against Brendan Rodger’s Leicester City on 20th June. 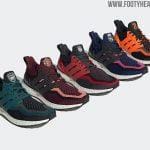 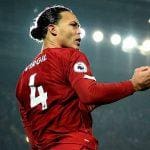