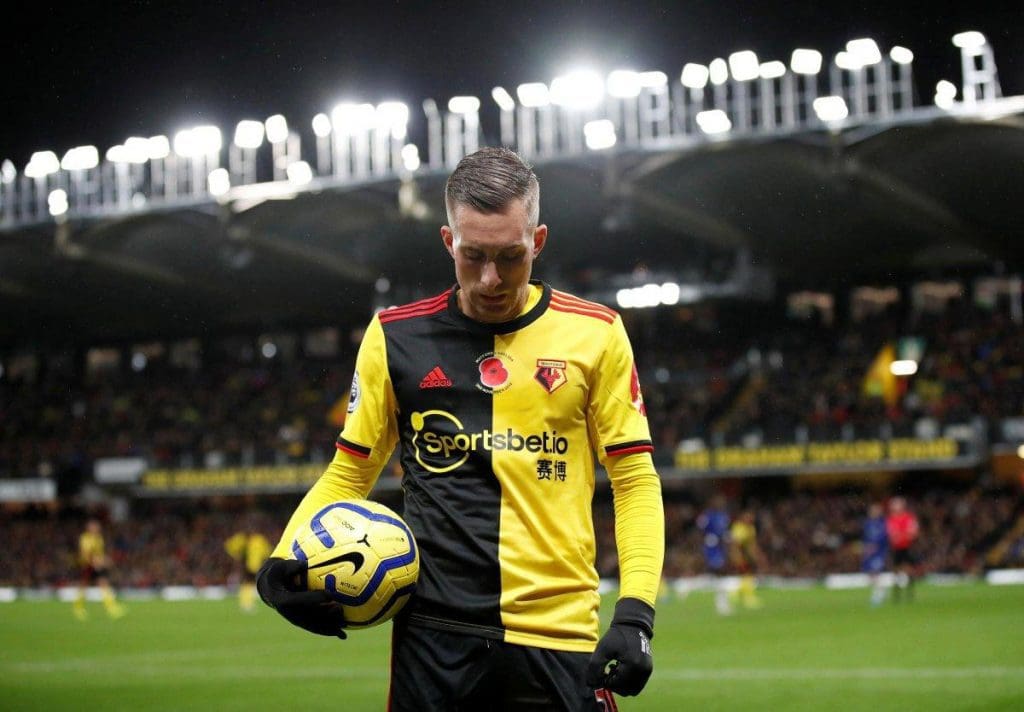 Watford winger Gerard Deulofeu suffered a ruptured anterior cruciate ligament and torn meniscus after falling awkwardly midway into first half after a challenge with Virgil van Dijk during The Hornets 3-0 win over Premier League runaway leaders on 29 February, 2020.

Deulofeu was stretchered off requiring gas and air as he was taken off Vicarage Road pitch. Former Barcelona star required a surgery and was risked missing the entire season. 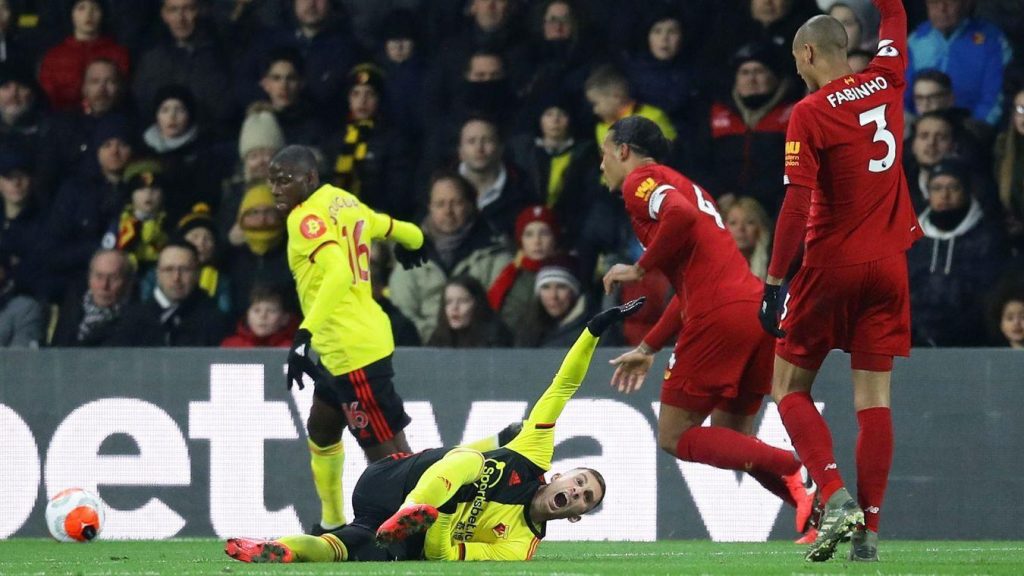 Gerard headed to Barcelona for surgery, and the Spaniard moved in with his physiotherapist when a lock-down became probable for prevention of further spread of virus pandemic.

Speaking on Watford’s official podcast, Deulofeu said: “I’m in his home. We expected, before the country stopped, that if I have to go at home and my physio has to come two times per day to me, it would be impossible. We expected it [the lockdown] so I’m here [at his house]. I’m really comfortable and I can do physio two times per day and we can get better every day.”

We are just about a month on and Gerard is already looking to ditch his crutches and returning to walking and cycling within the following fortnight.

“It was difficult surgery as the meniscus was really bad,” he continued. 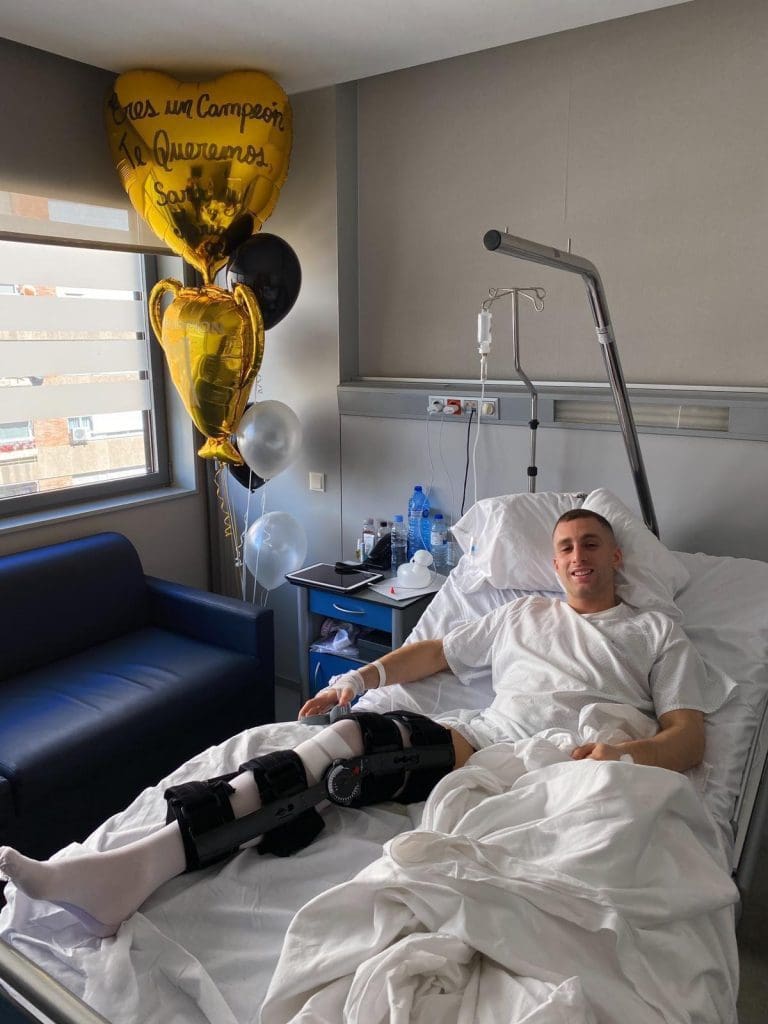 “The first six weeks were hard, but since I left the hospital, I have been working two times a day. The first two months are important with that type of injury, with the extension of the leg and flexing the most important thing. Then you have to build more muscle as the muscle has completely gone. In ten to 12 days, I can start doing the bike and walking and leave the crutches. I am happy at that and looking forward to it every day.”

Gerard Deulofeu had been Watford’s most significant performer, having been involved in most goals for the Hornets, with four goals and five further layoffs. He will be targeting to return where he left from and we certainly are looking forward! 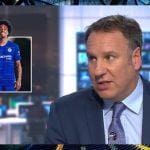 Willian fortunate to run down his Chelsea contract
Next Article 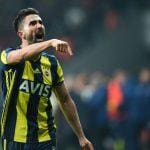