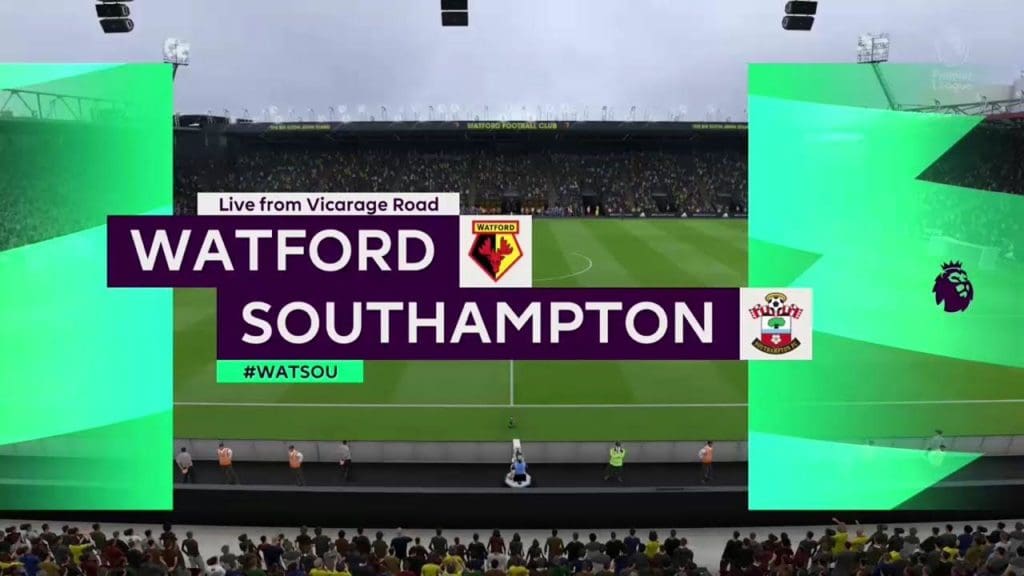 Watford will be welcoming Southampton to the Vicarage Road on Sunday in the Premier League’s match day 32 round of games.

The Hornets are far from being safe in the top-flight with their 16th position not giving them any guarantees of a stay in the league for next season.

Ralph Hasenhuttl is feeling all good and confident with the way his side have played since the league resume, and would be hoping to capitalise on Watford’s poor form ahead of their encounter.

Southampton suffered a 0-2 defeat to Mikel Arteta’s Arsenal at the Emirates Stadium in the Premier League on Thursday, but this game will provide another opportunity to get back to winning ways. 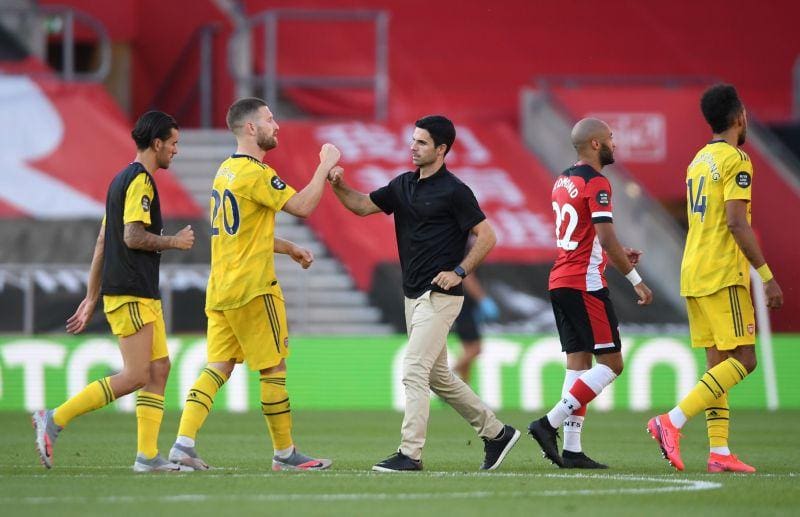 Nigel Pearson is not having it all smooth at Watford, as they have only taken just a point from two games since the season resumed. They lost to Burnley on Thursday night by a goal to nil at the Turf Moor.

A win for Southampton will see them clock the 40 points mark, making them safe from relegation, while a loss for Watford will leave them with just a point above the relegation zone with six games to go.

With only one win in their last five games in the league, Watford will be hungry to get back to winning ways in order to stay away from the drop zone.

The away side have lost three times in their last five top-flight matches, winning the other two against Aston Villa and Norwich City. 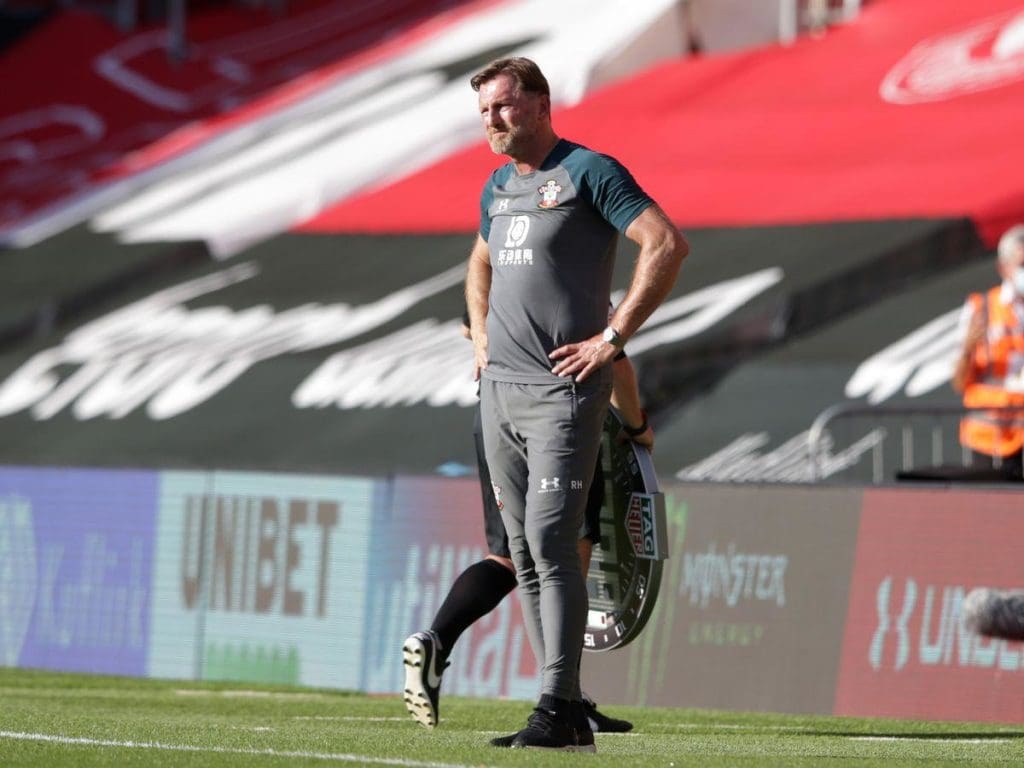 Gerard Deulofeu, Daryl Janmaat and Isaac Success all continue their recovery in the treatment room and are likely to miss the rest of the campaign.

Craig Cathcart and Abdoulaye Doucoure are also pushing for a recall into the team’s set up.

Hasenhuttl will be without Jack Stephens who picked up a red card against Arsenal over the weekend. Sofiane Boufal and Pierre-Emile Hojberg could also be absent for the Saints, with Moussa Djenepo set to serve the last of his three-match suspension.