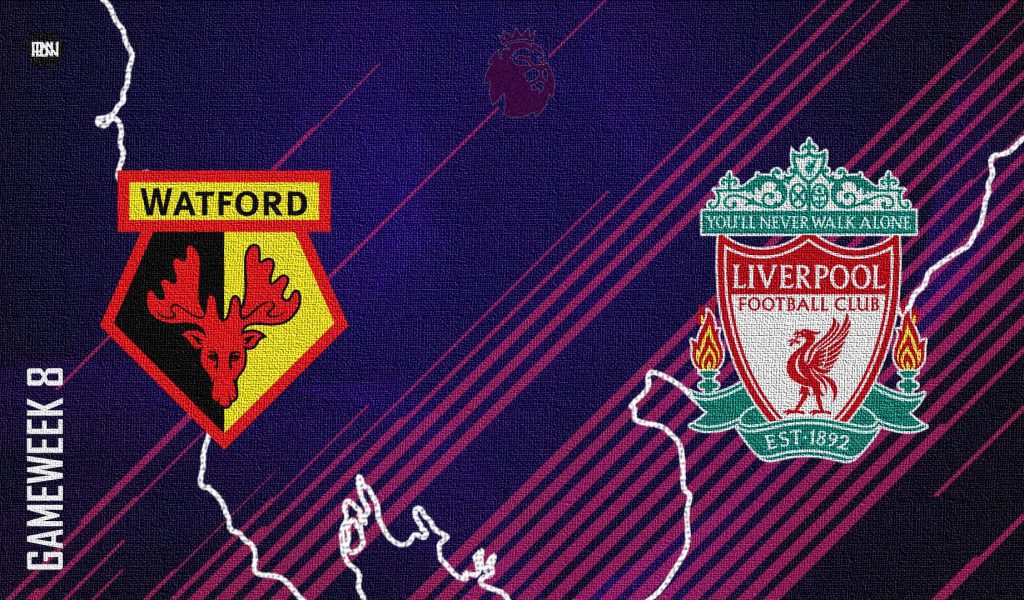 The club football and especially the English Premier League is back after what was a long international break. Some players returned to clubs as winners of an international trophy, others returned with the determination to overcome the failures and Brazilians didn’t return.

Today we have second-placed Liverpool visiting a familiar foe in Watford. Liverpool has so far done well in the Premier League and their classic against Manchester City a couple of weeks back was a testament to the Reds’ ability to bounce back in any game. Watford meanwhile have averaged just one point per game but, despite such lackluster performance, they find themselves fifteenth on the table which is impressive for the side who is a relegation favorite this season.

As Jurgen Klopp readies his red side with a couple of absentees, Watford will be led by a new general in Claudio Ranieri who takes charge of his first game as the Watford Manager.

Ranieri will have his head-scratching due to various names on the injury list as their striker Josh King has just returned to fitness after recovering from a knee injury. Sierralta and Kabasele are having problems with their hamstrings. Nkolou, a player who could have been useful here is ruled out for 3 weeks because of his injury and their regular Peter Etebo remains a long-term absentee due to quad injury.

Jurgen Klopp will have to line up his squad without Alisson Becker and Fabinho as the duo have prevented mandatory quarantine in the UK by traveling directly to Spain. Curtis Jones and Thiago Alcantara will be absent as well following the pair’s separate issues with their legs.

TAA is back at full fitness and Kelleher seems ready to don the gloves for today’s match.

Watford for this week is going to be an unpredictable side as Claudio Ranieri has all the choices to make about his team selection, formation, and tactics. Although this is his first game, he is no stranger to managing average-looking sides. Former Greece manager is well known for leading underdog Leicester City side to their historic title win.

As observed in his previous strategies, Ranieri likes it when his teams play rapid-action football. He likes to set up his teams in a very defensive manner and finish the match with a 1-0 type score. Hence, it is expected that he will deploy a double pivot midfield of Sissoko and Kucka while wide forwards like Sarr and Sema could play a little closer to the midfielders than they usually do. Dennis is expected to lead the attack with Tufan supporting him in his shadow.

Foster will have to communicate with a rather inexperienced centre-back duo Troost-Ekong and Cathcart but, to add more stability in the defense; Rose and Ngakia are expected to watch the runs of Mo Salah and Sadio Mane.

Jurgen Klopp on the other hand is well versed with the talented squad he has at his disposal. Despite the absentees, Liverpool still has enough players to fill in those gaps for the games like these.

As Watford is expected to sit back and counter, Milner could move up in midfield (his natural position) from the right-back spot. Henderson will act as the midfield general and try disrupting the plays made by his Watford counterparts. Kieta will be tasked to create magic with his passes and help the trio of Firmino, Mane, and Salah.

In the second half, if Watford still keeps Liverpool at bay, Mo Salah could switch in with Firmino and TAA will be asked to make aggressive runs from the right side. Danny Rose remains the most suitable target as the left-back’s pace is a match in front of TAA and Salah.

Watford’s no. 25 will have to be sharp with his striker’s instincts as Liverpool are a very organized team and they don’t let many players get past their defense. But this time they will be without Fabinho and Alisson and hence Dennis must use this opportunity and make most of it. His runs and link-up play could be useful on the counters. Dennis has already scored 2 goals and assisted one for his teammate. The 23-year-old must grab this opportunity to upset the visiting team. Going up against van Dijk is not easy but, the Nigerian attacker is capable to disrupt organized defenses in the league.

In absence of 2 powerhouse figures, Liverpool captain Henderson has a big responsibility on his shoulders. His work rate and interrupting abilities must be on the display against Watford as they are a decent side. If Watford sit-back, Henderson could also march forward with the ball and bring as many red jerseys as possible with him inside Watford’s half. Englishman is the unsung hero behind Liverpool’s success and his work rate and abilities to win the second ball usually go under the radar. Henderson is the driving force of this Liverpool side and his ‘engine’ like game must be displayed by him against Watford. 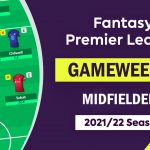 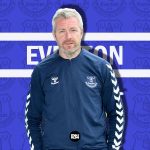 Willie Kirk’s Sacking: Are Everton too ambitious for their own good?
Leave a comment