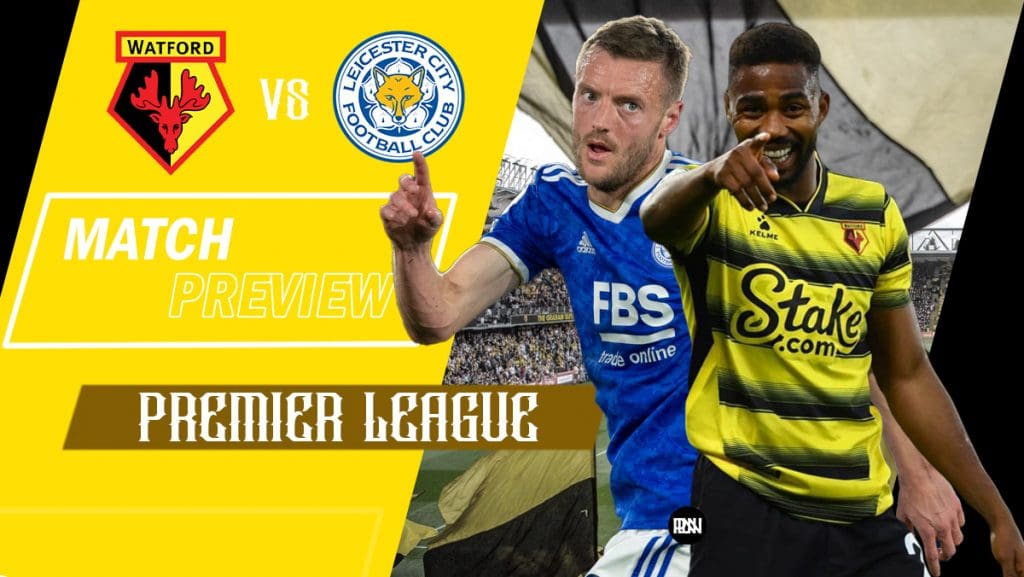 Leicester City will arrive at Vicarage Road Stadium on Sunday for the Premier League showdown against Watford.

Leicester City head into the game after winning 3-0 at home versus Norwich City in their most recent outing. They managed 65% possession and 20 shots at goal with 8 on target. The scorers were Jamie Vardy and James Maddison. The former picked up two goals while Maddison wrapped up the game with a goal from his end as well. Brendan Rodgers’s side have seen their efforts on goal rewarded a total of 6 times in their previous 6 matches. Interestingly, Leicester hasn’t beaten Watford when they’ve played away from home in the last 4 league games. They are also without an away win in their last 5 matches in the league. There is only the lone fitness worry for manager Brendan Rodgers to contend with as Wilfred Ndidi won’t be in action after sustaining a knee injury.

Whereas, the Hornets haven’t exactly had impressive attacking statistics in recent times. In their last outing, they were held in a goalless draw to Everton. Watford are heading into this game knowing that they will be relegated to the second division regardless of a victory and will play the EFL Championship next season. The club is without a home win in the past 12 league matches, something they would desperately want to overturn this Sunday.

Vardy contributed a lot in their win against Norwich at home not just by scoring twice but also by making quite a few crucial passes and ball interceptions. He was able to find space and create scoring chances by easing into the opponent’s box. He was a menace and showed his ball-striking prowess just nine minutes into the second half drawing first blood for the Foxes. The 35-year-old displayed his enduring quality with a superb finish for his second goal after benefitting from a deflection for his opener.

The striker made his first appearance in two months after returning from a knee injury and his performance earned praise from the fans. Thanks to Vardy’s brace, the three points sent them up the table to the 10th position. With three matches to go, Vardy and his teammates would certainly try to better their current state on the table. 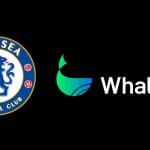 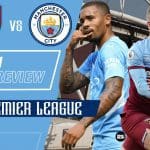