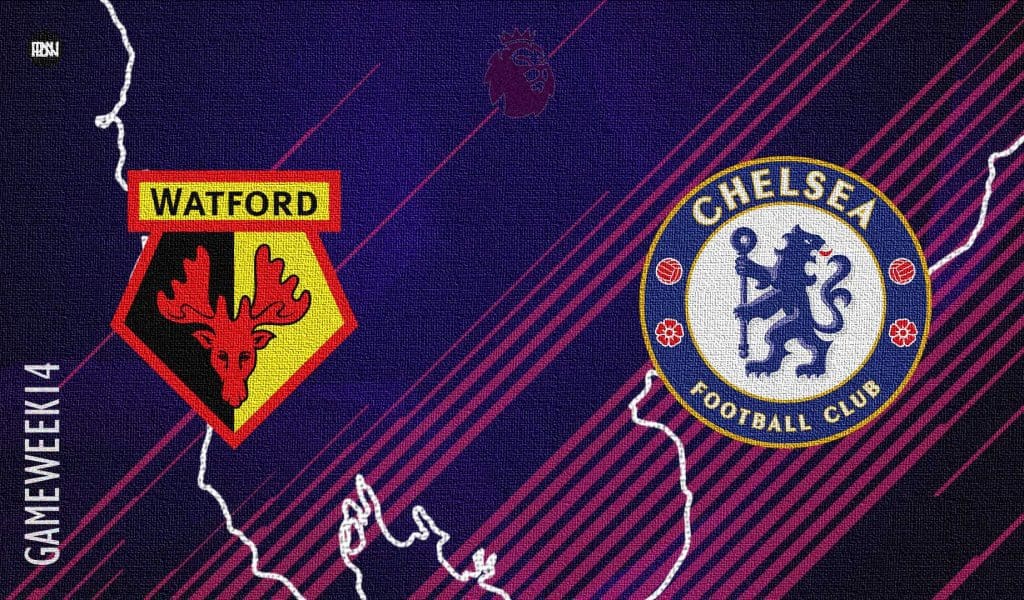 Premier League leaders will be visiting the Vicarage Road with a gap of just one point separating them from Man City. They will have to go in the match not just with the pressure of the table but also with the rising number of injuries. One must predict it to be an easy affair for Chelsea on paper but the situation here is pretty different from what it could potentially been.

Watford under Ranieri have had roller coaster of a start and any points lost would mean that they will push themselves closer to the relegation zone than they ever were this season. Although no one can just forget how Watford team catalyzed the sacking of Ole from Manchester United, the same team which held Chelsea for a draw this weekend. But as football is not a game of math and the real deal is always on the field, counting them favorites against the league leaders will be foolishness.

Ranieri will be pleased to know that he would not be facing his favorite N’golo Kante as the Frenchman is still out for the Blues. He will join Chilwell and Kovacic who remain the long term absentees. Interestingly, Tuchel mentioned in his press conference that there are doubts over the availability of Reece James, Jorginho and Werner for this game and this could really hamper Chelsea’s chances of remaining at the top of table but the star forward, Lukaku is ready to start up top after a long spell of staying out.

For Watford, Sarr will be missing out the game alongside Nkoulou, Foster and Sema. Ranieri also confirmed doubts over Denis and Kucka but Masina is expected to be fit to feature.

Watford have started to adapt under Ranieri and the game against United just portrayed how spirit in the game can help one win a game under Ranieri. However, Ranieri’s return to the King Power wasn’t the best for his new team as Leicester just showed them the levels and this has left Watford wobbling down in the 16th position. Now the test has to be against well drilled Chelsea team who just seem unstoppable when they are in mood. But they can learn from Chelsea’s game against United that if they are defensively solid, they can actually pull the upset. Hitting on counters seems to be the best against the Blues and Ranieri will definitely be up to the task.

Chelsea have to put the game against United in past to this midweek game. United did prove that Chelsea still misses the clinical finishing up top. But this game will mark the return of the talisman Lukaku in the starting XI could mean something different. While some believe Lukaku was the problem up top, all questions will be answered when Tuchel fields his XI at Vicarage Road. Chelsea will have to cope up with the injury concerns as they might be forced to go with out of favor Saul in the midfield in case Jorginho could not be declared fit for the game. Also, a major blow could be Reece James on the right, after Chilwell’s loss on the left. But, thankfully for the Blues, they both trained for Chelsea and might nick in the team.

After already scoring 5 goals and assisting 2 in the league, confidence will definitely be the side of King. But this time he will be up against the toughest defense in Europe and a goal here would just be something more than just a dream. Also, he could make it 3 in 3 games if he was to score at Vicarage Road tonight. This definitely will not be a task as easy as it might sound specially considering that he will miss Sarr alongside him and has to put in extra legs to match the intensity of Champions of Europe.

As discussed earlier, Chelsea will be welcoming their No. 9 who will be up for the task of scoring and proving the worth of every penny Chelsea payed for him making him their highest paid player. But questions around him have been running over the fact that Chelsea looked much better in his absence while in the attacking third. But games against Burnley and Manchester United are also examples of instances where Lukaku was really missed by Chelsea as he could have finished many of the chances missed by others in his position. Also, it will be the first time when we might see the front 3 of Pulisic, Odoi and him playing together, something which really seems fiery as all 3 of them are very direct towards the goal. He can really shut his doubters and get on the track of doing the thing he was brought on for, score goals. 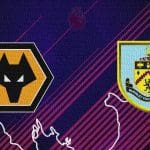 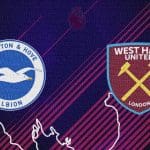