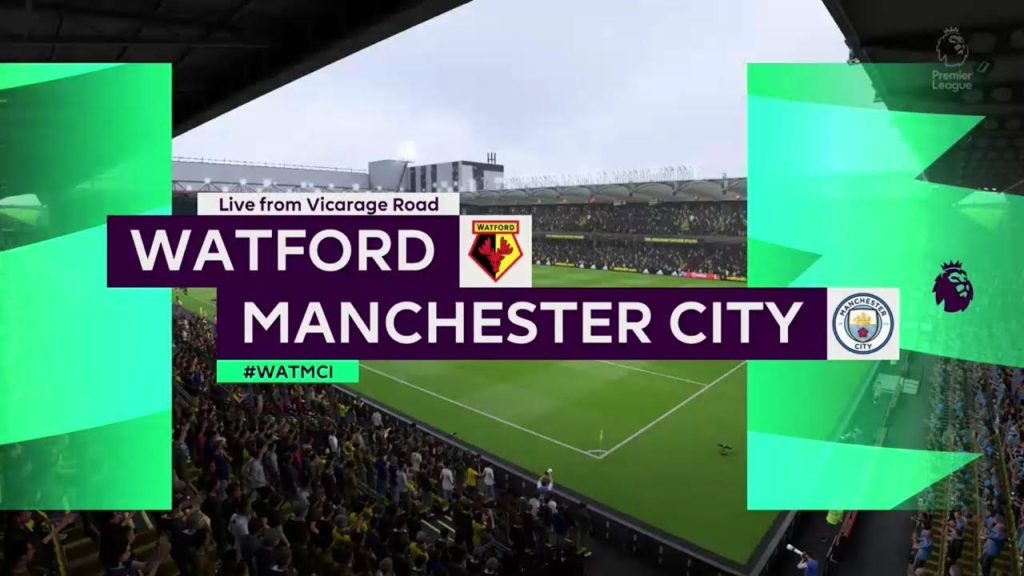 Manchester City travel to Vicarage Road on Tuesday as they lock horns with Watford in the penultimate game week of the 2019-2020 Premier League season.

City are guaranteed a second placed finish and have qualified for the Champions League, but their hopes for the FA Cup trophy were dashed after a defeat in the semi final against Arsenal.

Watford are in the thick of an intense relegation battle, with the Hornets fighting alongside Aston Villa and Bournemouth to avoid the drop. In a shocking development on Sunday, the club announced that they had sacked manager Nigel Pearson, who would be replaced by Hayden Mullins for the remaining two games of their campaign.

An unlikely victory for Watford tomorrow may be enough to ensure their survival in the league, provided results elsewhere favour the Hornets.

The Hornets had notched up two back-to-back wins against Newcastle and Norwich in the league, but fell to a 3-1 loss against West Ham last week. They have now won only two of their seven games post lockdown, keeping them uncomfortably close to the bottom three.

Watford have a three point buffer separating them from Aston Villa in 18th, but with difficult games against Manchester City and Arsenal coming up, they will have to be dependent on other results to go their way.

Manchester City have relatively easy games against Watford and Norwich left in the league, after which Guardiola’s men will be setting their sights on the Champions League.

City lead Real Madrid 2-1 after the first leg of their tie, and will need to overcome the LaLiga giants to reach the next round. 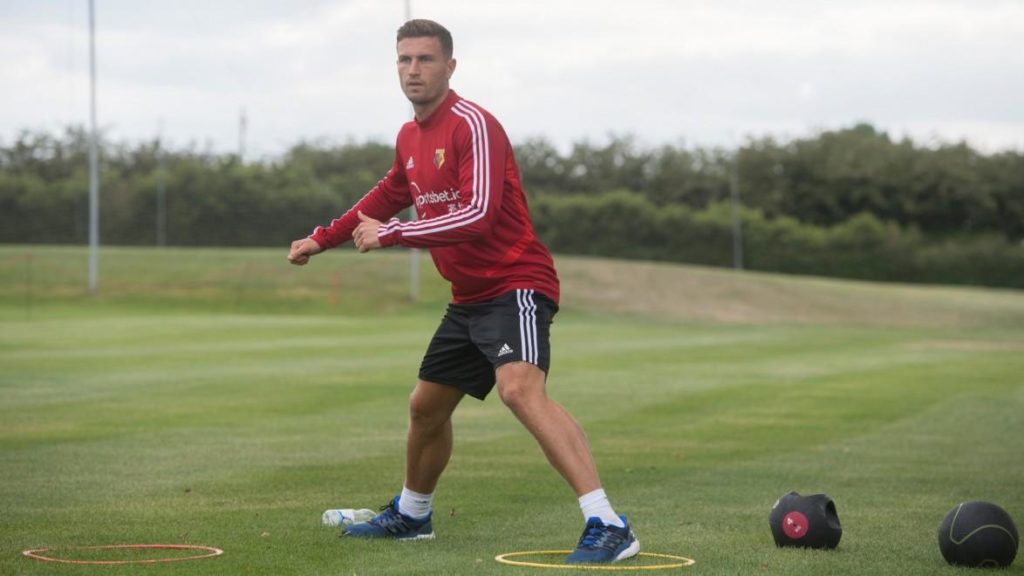 Sergio Aguero remains the only absentee in the Manchester City squad with an injury. The Argentine is expected to miss their fixture against Real Madrid in August as well. Guardiola made major changes to the lineup against Arsenal and will be expected to make rotations for the Watford game as well.

Gerard Deulofeu and Daryl Janmaat remain sidelined for Watford while Etienne Capoue’s fitness will be assessed before the game on Tuesday.