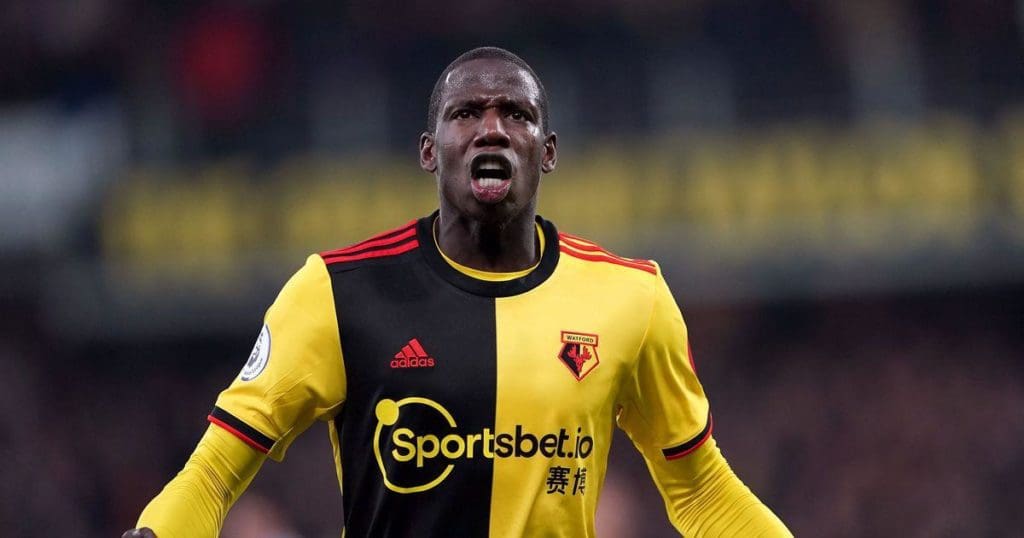 Everton have reportedly had an opening for Abdoulaye Doucoure turned down by Watford in the transfer window.

The relegated side are reportedly holding out of for a fee around £25 million for the combative midfielder who has been a key part of their squad since making the move to Vicarage Road.

The 27-year-old is likely to be moved on this summer in an attempt to raise funds at Watford as they prepare for life in the Sky Bet Championship.

And the Evening Standard reports that the Merseyside outfit have already seen a first bid for the Frenchman been rejected as his club remain firm on their valuation.

Carlo Ancelotti is looking to revamp Everton’s midfield after a season of inconsistencies from the central department of the team.

And is said to be a fan of the Hornets midfielder, who has been pushed into more of a box to box role prior before the sacking of Nigel Pearson at the Vicarage Road.

Doucoure was involved in six goals in 37 appearances for Watford during the 2019/20 Premier League campaign, scoring four times and laying on a further two assists.

His addition to the Everton midfielder would be of a good signing by the Toffees who have struggled to in the last few seasons to dictate their play from the middle part of the pitch.

Everton are not the only side monitoring the situation of the player as Arsenal and a host of other clubs from his homeland are keen on acquiring his services ahead of the upcoming season.

Ancelotti’s side are believed to have prepared a four-year contract for the energetic and midfield ‘mad dog’ but they will need to reach an agreement with Watford in order to secure the player’s signature for next season.

Everton are also keeping tabs on Napoli midfielder Allan as an alternative. 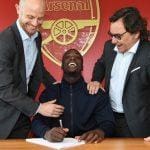 Huss Fahmy – Can He Deliver?
Next Article 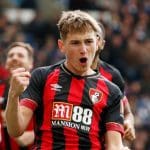