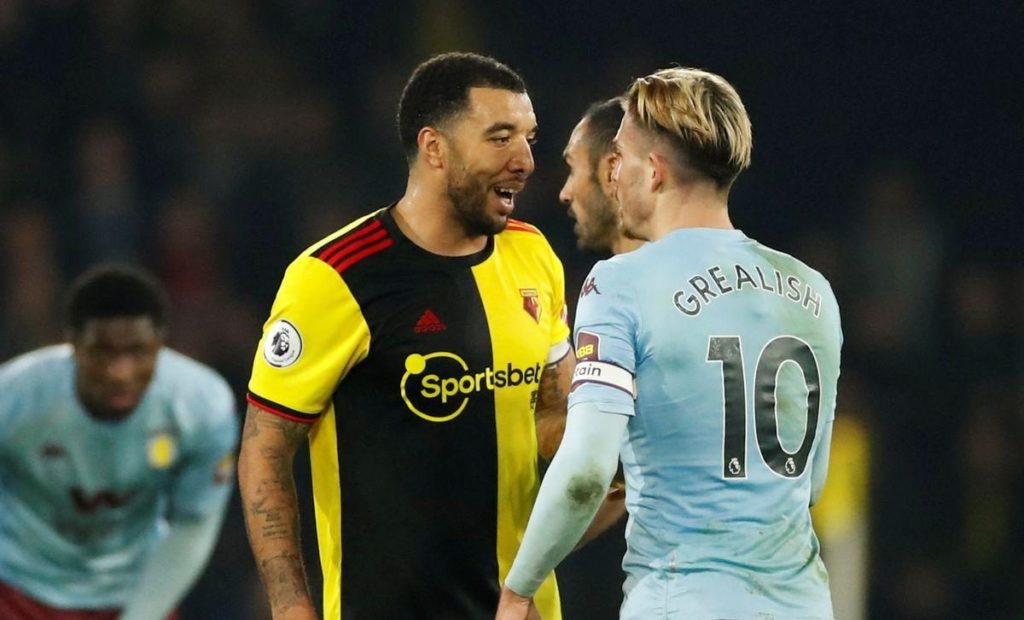 Watford and Aston Villa, both travel to London for their final game of the Premier League 2019-20 season.

Both teams are in a desperate need of a win but just a win can’t decide their fate and they depend on each other’s results for staying safe. 19th placed Bournemouth are there points behind Watford and Aston Villa but are close on goal difference. If Watford and Aston Villa, both lose and the Cherries manage to register a win against Everton, Howe’s side would stay up.

Who is likely to stay up?

It is hard to judge a team from its performances before the pandemic as teams got enough time to rest and prepare for the comeback. So, let’s analyse Watford’s performances since the restart.

The Hornets drew against Leicester in their first game of the resumed season thanks to Dawson’s 93rd min equaliser. They lost three consecutive games against Burnley, Southampton and Chelsea. Then they won two consecutive home games against Norwich and Newcastle United. They come into the Emirates after a 4-0 thrashing at home.

Below are Watford’s stats since restart:

Above stats prove that Watford haven’t been favourites to win in away games. As fans are not allowed in the stadium, they won’t have any support from the behind as well. So it’s really tough to predict a win for Watford against a side like Arsenal. But you never know when its Arsenal.

Now let’s analyse Aston Villa’s performances since the restart. The Villans played a goalless draw at the Villa Park against Sheffield in the opening game of the resumed season. They registered their first win in five months against Crystal Palace at home. Since then they have looked good. They played a draw at the Goodison Park and won against Arsenal earlier this week.

Below are Aston Villa’s stats since restart:

Aston Villa have looked good since their home loss against Manchester United and have won seven points in three games. With so much confidence and a better goal difference, it’s hard to predict a loss for the Villans against West Ham.

Aston Villa – Aston Villa are in a the best position in the relegation battle. They need to better Watford’s result. If Watford win against Arsenal, the Villans need to win with the same scoreline or better.

Bournmouth – The Cherries have a chance of staying up as well. Their calculation is simple. They will survive relegation if they beat Everton tomorrow and both Villa & Watford lose by any scorleine.

Aston Villa are in a better position than Watford. We predict a draw for Aston Villa and a loss for Watford. These results would mean that Aston Villa will remain in the Premier League for the next season while Watford and Bournemouth will go down.

Chelsea vs Wolverhampton Wanderers: 5 Key Clashes to look forward to
All down to the final day for Champions League qualification!
To Top