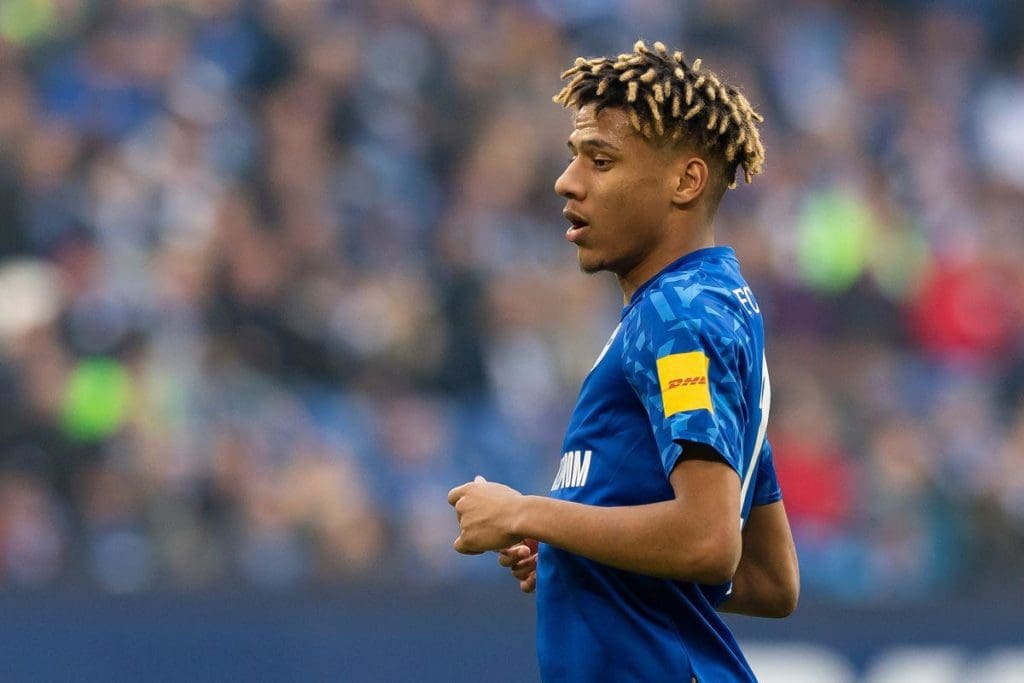 Watford have shown interest in FC Barcelona’s on-loan defender to Schalke Jean-Clair Todibo and are open to signing him in the upcoming transfer window.

Jean-Clair Todibo joined Barcelona last year in January from Toulouse. His contract was set to expire last summer but the Catalans pushed the transfer ahead and signed him in the winter transfer window itself. He barely played under then-manager Ernesto Valverde and made just five first-team appearances despite impressing in the training sessions. The club then decided to loan him to Bundesliga club Schalke on a one-year loan deal with a buy option for €25 million, plus €5 million in add-ons. 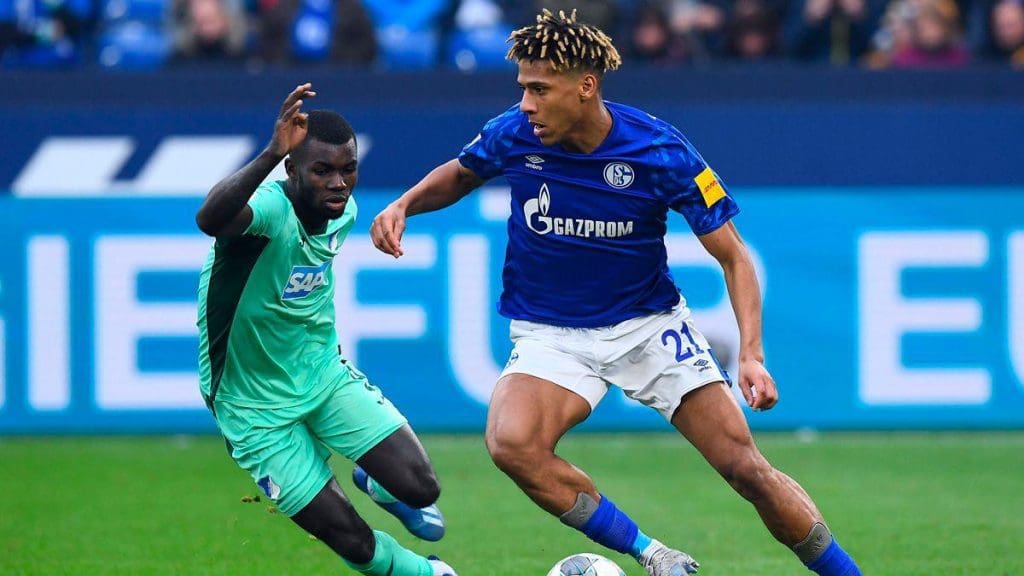 Todibo has featured nine times for Meister der Herzen and has impressed in many games in Bundesliga. In March, he was voted Schalke’s Player of the Month. According to the Watford Observer, the Hornets are showing a great deal of interest in the 20-year-old French U20 International. PSG and Inter also want the player but it totally depends on the player.

Todibo is set to leave the Calatans as the club is looking forward to earning some bucks from players sale to manage their finance. Watford showed interest in January for a loan deal but Schalke attracted the player and offered him consistent playing time. Craig Dawson remained the sole defensive signing for the Hornets this season and Pearson’s side desperately needs defensive reinforcements if they avoid relegation.

But this transfer will only move forward if Nigel Pearson helps his side avoid relegation this season. Todibo is young and raw. He would want a club to offer consistent top-flight games.