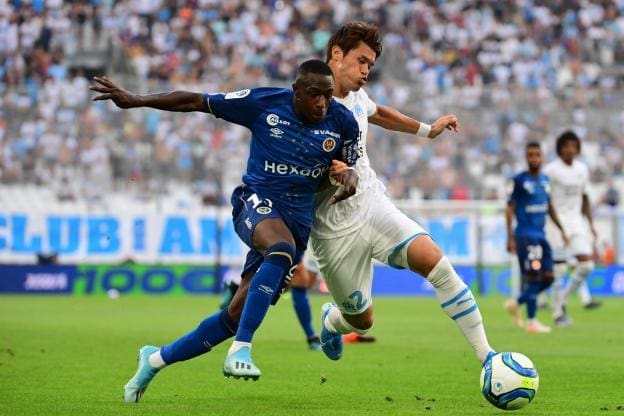 Watford have made a surprise £4.5m bid for Crystal Palace target Hassane Kamara to bolster their defence next season.

According to FootMercato, Reims star Hassane Kamara has attracted interest from Olympique Lyon, Brighton, Crystal Palace and Watford. He has just one year remaining in his contract at Reims and has impressed several clubs with his performances in Ligue 1 this season. He has been the first-choice left-back this season at Reims and even forced Chelse loanee Baba Rehman out of the starting lineup. 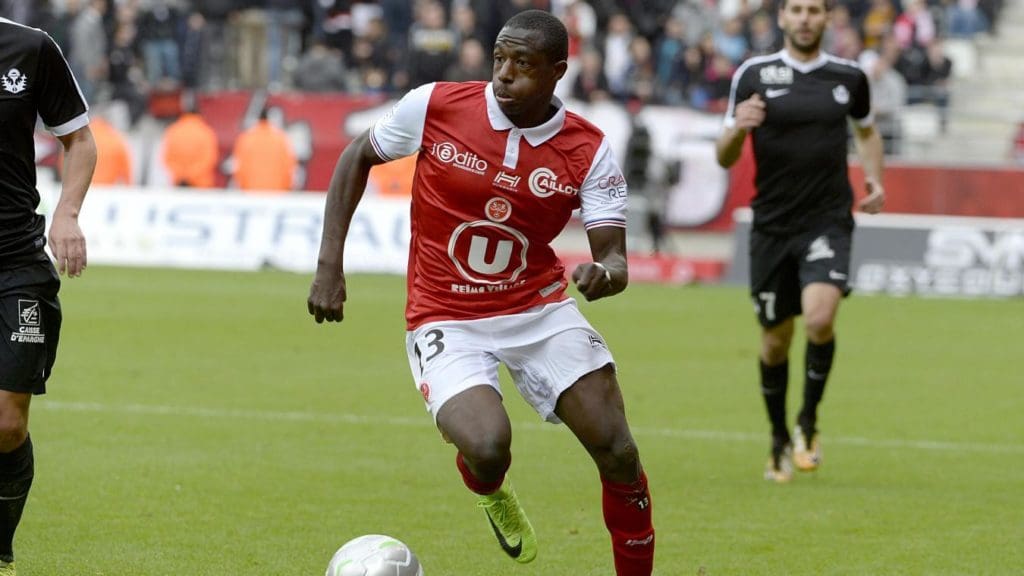 Baba Rehman arrived at Reims in January 2019 and was forced out of the starting lineup by the exciting full-back. Kamara primarily plays as a left-back but he can also take up the role of a left-midfielder at times. He featured 23 times in the league this season. scoring two goals. In April, he revealed that he hasn’t closed the door for a move to another club.

“Like any competitor, I have to look higher. But I keep my feet on the ground and my head cool. At the end of the season, I have one year left on my contract. Nothing prevents me from extending and leaving as Édouard Mendy did,” Kamara told L’Union.

With just one year on Kamara’s contract, Reims will be looking for a suitor to gather funds from his sale. Otherwise, it will be too late and the Frenchman will leave for free next season. Premier League clubs Crystal Palace and Brighton have shown interest but it is Nigel Pearson’s side who made the first bid for the signature of the 26-year-old.