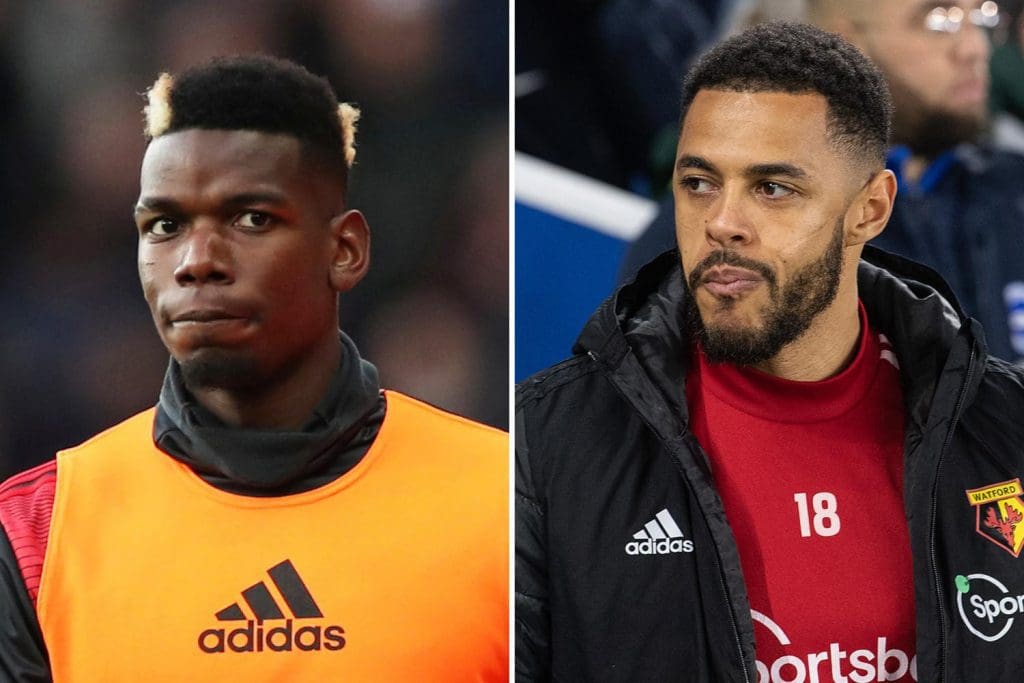 Watford star Andre Gray has opened up about Paul Pogba’s difficulties and also gives a message to the Frenchman’s critics. The Watford forward reveals his frustration at Pogba’s criticism.

Paul Pogba has been criticised by many media and pundits throughout his stay at Manchester United. The Frenchman has scored 31 goals in 143 appearances for the Red Devils so far.

Gray said while speaking to Three Sixty TV: “People talk about [Paul] Pogba and it annoys me.

“He might not set the world on fire and score top-corner goals. But you cannot get near the kid – he’s always somewhere you’re not and you can’t fathom it.

“Until you’re on the pitch with him, you’ll never understand. From the stands, it’s like ‘oh, he’s turned him’. When you play the game and understand the midfield positions, you cannot fathom him.”

As the Frenchman continues to draw criticism, it’s hard to doubt how good a player he is or what Pogba can do when he’s at the top of his game. It’s more like he has been criticised for not being consistent for Manchester United. He had a high price tag and that came with a lot of expectation.

Pogba is an outstanding player and there’s no doubt about that. He’s someone who is arguable the top five midfielders in the world on his day. But it can be said that he has not shown his best qualities and what he is capable of at Manchester United since joining. Pogba performed exceptionally well when he played alongside Herrera and Matic in the midfield who used to do the dirty work, giving Pogba the freedom to create chances upfront. 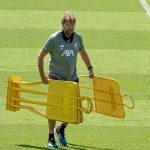 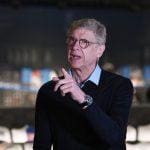