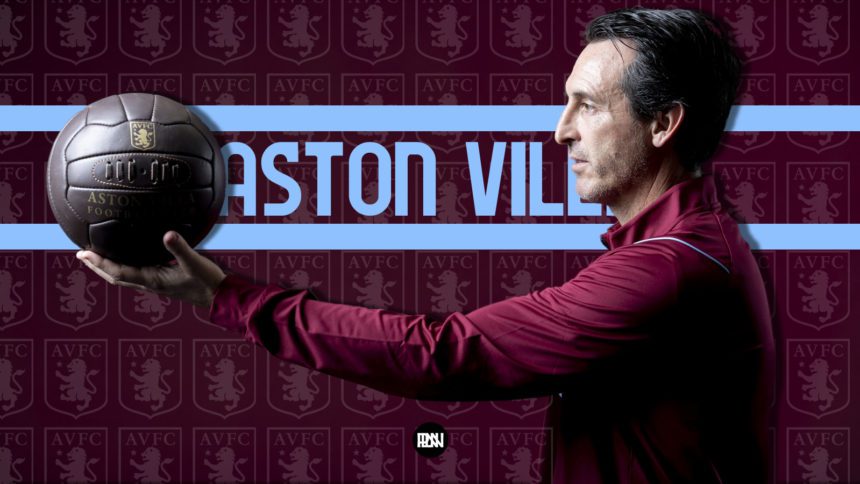 Unai Emery was appointed as the new manager of Aston Villa a week ago, replacing the sacked Steven Gerrard in the process. Gerrard ultimately failed to reach the expectations set at Villa when he first arrived, with the 3-0 loss at Fulham providing the final nail in the coffin for his adventure at Villa Park.

Emery comes in with a certain reputation to his name, despite the failed Arsenal gig.

Most people remember Emery’s triumphs in Europa League over the years with Sevilla (2013-2016) with which he won the competition a record three times, with the latest of his Europa League wins coming in 20/21 with Villareal. To this day, he remains the most successful coach in the competition, with one more trophy win over Giovanni Trapattoni. At PSG (2016-2018), Unai added a total of 7 more trophies to his trophy cabinet but failed to make a longer-lasting impression at the club, but then again who did in the last few years?

At Arsenal (2018-2019) he couldn’t achieve a Champions League spot, coming 1 point short in the league and a game away from the Europa League after losing to Chelsea by 4 goals to 1 in the final. He lasted a total of 18 months at the club, with highs (22 games without defeat) and lows (7-game winless streak) throughout. 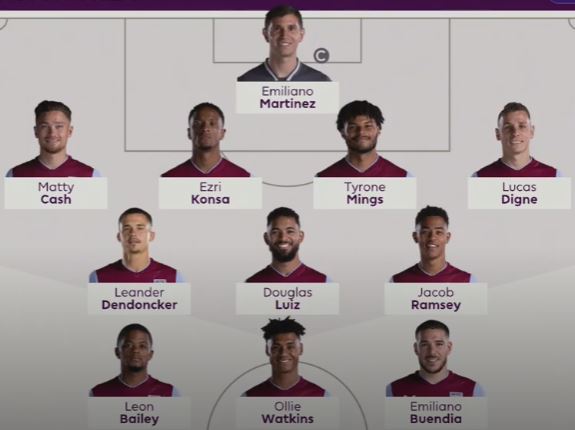 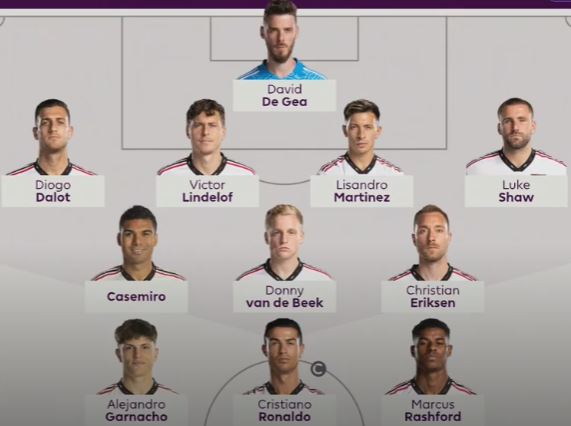 Straight away you could see Aston Villa’s intention to not cave into high intensity pressure of United. They went into the game in a relaxed manner and picked their passes out well at the back. Martinez was key from the get-go. 2 minutes in and Villa carved out a half chance ending in a Bailey cross which didn’t end all that well but the move looked promising.

Aston Villa took the initiative first, a formation of a somewhat 4-2-1-2 looked good on paper but there are a lot of moving pieces here. Emi Buendia seems to be coming into the middle (giving Dalot less space in the middle to invert?) a lot and Leon Bailey looks like the highest man on the pitch for Villa, Watkins loves the role of a focal point, as usual.

Villa scores in the 7th minute. Again, a lot of moving pieces in the move. Mings -> Digne who draws in the attacker to press -> dinked ball into Watkins who shields the ball and draws Lindelof way out of position after which he plays it through to open space -> Ramsey receives in the middle halfspace and pauses for a second while Bailey makes a run -> Bailey gets a 1v1 and scores.

The free-flowing goal with a lot of room for expression it seems. Watkins particularly impressive with the way he made Lindelof fall into a trap of committing too much causing all types of confusion for the backline.

10th minute, Digne scores a freekick. Aston Villa press looked good. Lindelof who was closed down by Watkins passed to Martinez who took a heavy touch with Bailey engaging with him which made Shaw overcommit in a tackle on Ramsey afterwards. Martinez poor here. Digne nice finish.

Loved this Martinez set up for the wall to block De Gea’s view.

Starting to look more like a 4-2-2-2 now with Buendia and Ramsey filling the middle when the ball is on the opposite side of them and closing their fullback when the ball is on their side of the pitch. This is an interesting way to combat teams who want to overload the middle with an inverted fullback as one of the two “10s” follows them into the middle of the pitch now. One of Watkins-Bailey were tasked with Casemiro. Emery has done his homework it seems.

Emi Martinez dinked balls into Digne looking great for now, consistently using this to bypass United’s press. Lucas Digne playing noticeably higher up the pitch in attacks than Cash who’s got a more defensive role on the other side. Digne wide, Buendia middle combinations catching momentum.

When Villa have people driving with the ball in a bigger space, both Watkins and Bailey make runs into the two United CBs. Neither comes short.

Shaw and Dalot not inverting a lot it seems, and Eriksen constantly dropping deep to help with ball progression. Aston Villa still dominating. Mings surprisingly adventurous on the ball.

Bailey looks very, very sharp on the ball. Constantly creating danger with the ball at his feet. Ramsey looking lively too. Bailey-Ramsey interchange off the ball looks great, that RHS relying on powerful runs into space while the LHS has a lot more movement with the ball with the Digne-Watkins-Buendia triangle.

Mings the aggressor, Konsa the sweeper it looks like at the back.

33rd minute. The first real sign of bad judgment from Villa’s backline today as Ronaldo fails to capitalise on an Eriksen halfspace cross. Konsa got something on it but Mings left Ronaldo free.

United’s backline stepping up now but Villa handling it well. Martinez a calm presence in goal today. Eriksen getting more time for switches of play here.

44th minute and Aston Villa concede from a Shaw shot which hits Ramsey in the process. Dalot crosses the ball to 2nd post and Villa don’t deal with it at all in the first instance or in the 2nd when Ramsey fails to clear it. 2-1.

Just a minute later, another back-post cross from Casemiro isn’t defended properly by Digne. A pattern?

Aston Villa comes out swinging once again. They carve through United’s midfield, Bailey leaves Lisandro Martinez in the dust and gets a shot off. Continuing where he left off in the 1st half.  Villa slowly move into a mid-block, Buendia and Ramsey part of the backline in moments now.

Watkins and Bailey stayed higher up, Watkins does brilliantly to hold the ball up and carry it a good 20 meters before cutting it back for Ramsey who does what he does best. Arriving at the box with speed and intent.

It’s clear now, Buendia and Ramsey are much wider and act almost as wingbacks in defense. Bailey-Watkins ready for a long ball. I don’t know how many sessions has Emery had with these players but they look drilled.

Aston Villa doing well to congest the midfield but also to press immediately as soon as there’s a switch of the play. Doubling down on wingers as soon as possible. Garnacho seems to be getting the ball a lot but he’s providing minimal threat.

They have cut off Rashford completely in this game. Ronaldo not threatening either.

The hosts almost concede a bad chance again through a back-post delivery by Martinez from deep. The other Martinez saves it though.

Villa not insisting on playing out from the back anymore, they’re looking for wide areas and Watkins from goal kicks. McGinn on for Bailey now.

Emery’s side picks their moments to press, when it doesn’t work they retreat to a mid-deep block quickly. McGinn is being used at #10. United’s intensity is visibly lower than before now.

Watkins has had a brilliant game, running in behind, and holding the ball up, he ran Lindelof off the pitch today. Replaced by Ings in the 77th minute now.

Villa are still very much actively attacking, pressing very high up the pitch at moments.  Backpost defending has been a bad sight for Villa today, even though all haven’t ended in shots on goal, the opportunities were there for United.

Aston Villa are getting so much space on the counters now, with runners everywhere. Killing the game off in possession when they can now.

Dendoncker off, Sanson on. He’s had a good game off the ball, and kept the compactness alongside Luiz in midfield.

Villa playing the clock off for the last five or so minutes, and Man United not dangerous at all.

Neither side created loads of shots but Villa prove clinical while United looked second-best in the game overall. Emery starts off with all three points and he’ll definitely look to build on this game for the games coming up. Brighton away next. 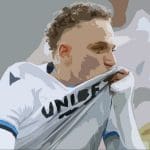 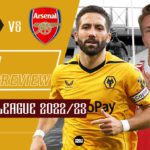